On Saturday against Inverness Caledonian Thistle “The Wasps” produced one of their best performances of the season defeating John Robertson’s side 2-0, a scoreline which certaintly did not flatter Alloa Athletic who should have won with a bigger margin. There was no doubt the better team won on the day, remarkably “The Wasps” last victory over Inverness CT at Recreation Park was as far back as 10th May, 1997 when David Pew scored the only goal in a 1-0 victory.

Peter Grant went with a very youthful looking Alloa Athletic side, somewhat forced due to injury but the players who came in certainly didn’t disappoint. Lee Connelly making his first full start certainly caught the eye scoring after 12 minutes and then providing a fantastic assist picking out Alan Trouten ghosting in at the back post to double “The Wasps” lead 2-0.

In the second half it was “The Wasps” who had the upper hand and should have increased their margin of victory. Scott Banks and Lee Connelly were causing the Inverness CT defence major problems which they had no answers. Scott Banks running at defenders and turning them inside out, all that was missing was the finish. 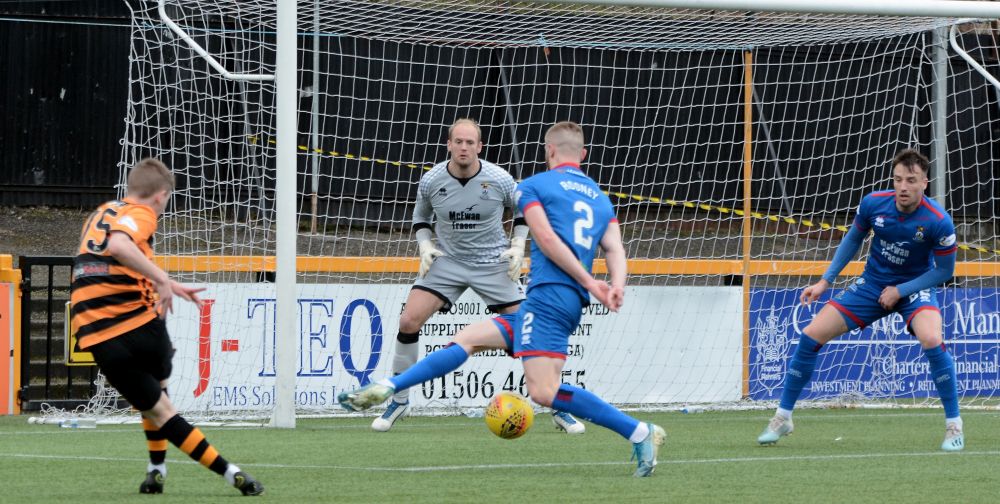 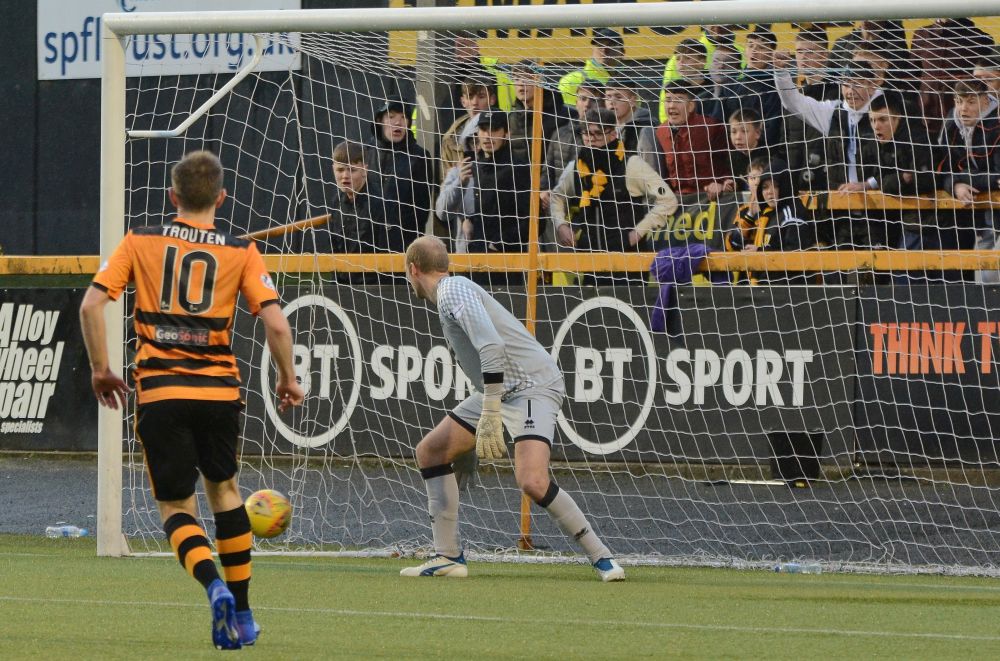 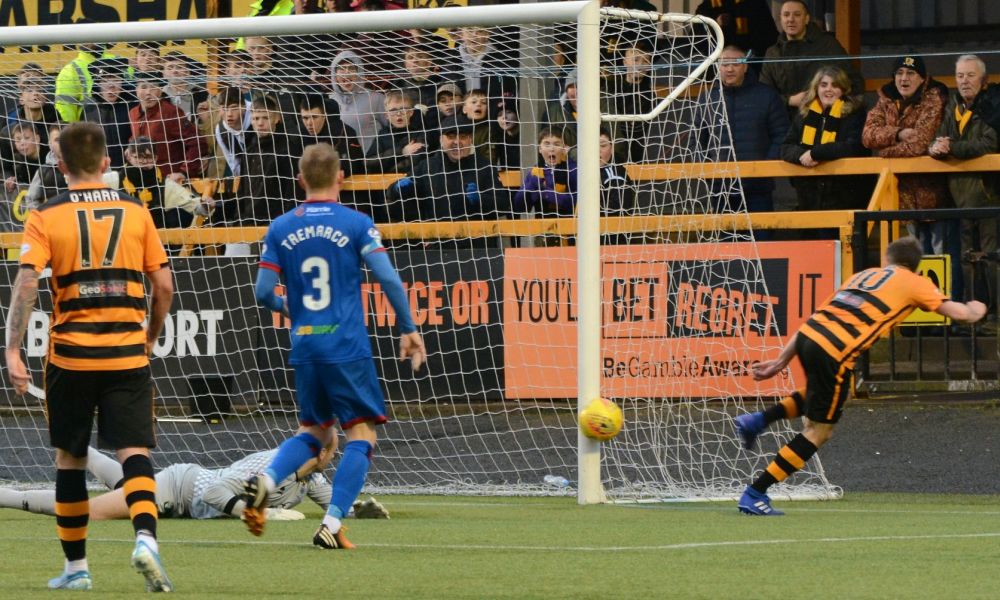 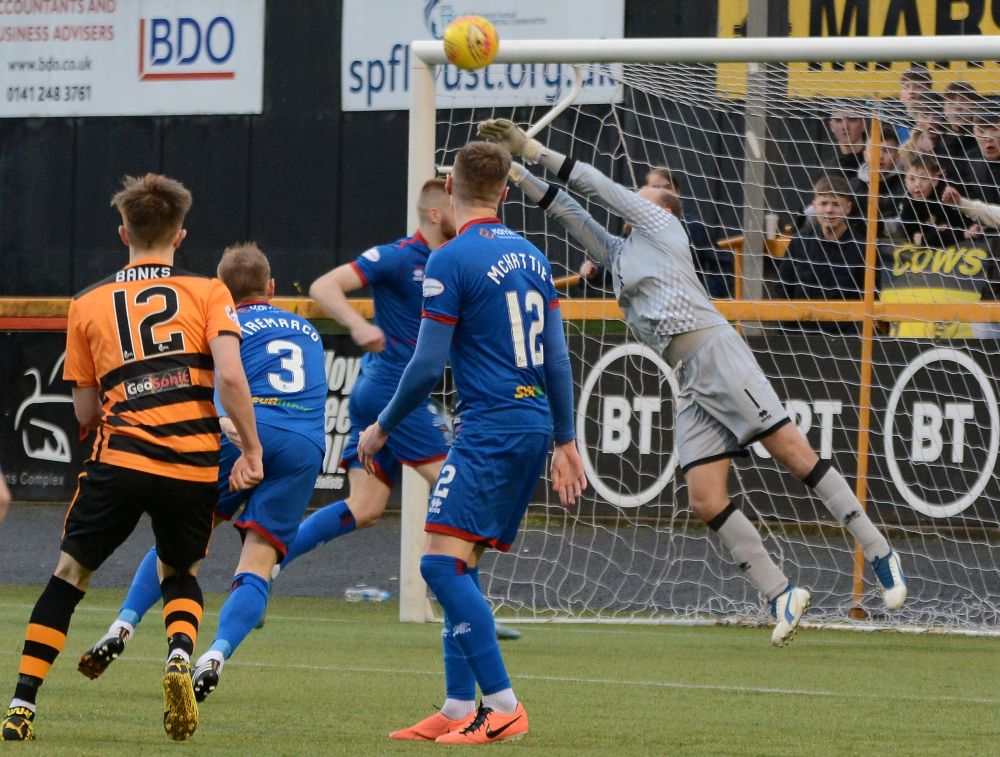 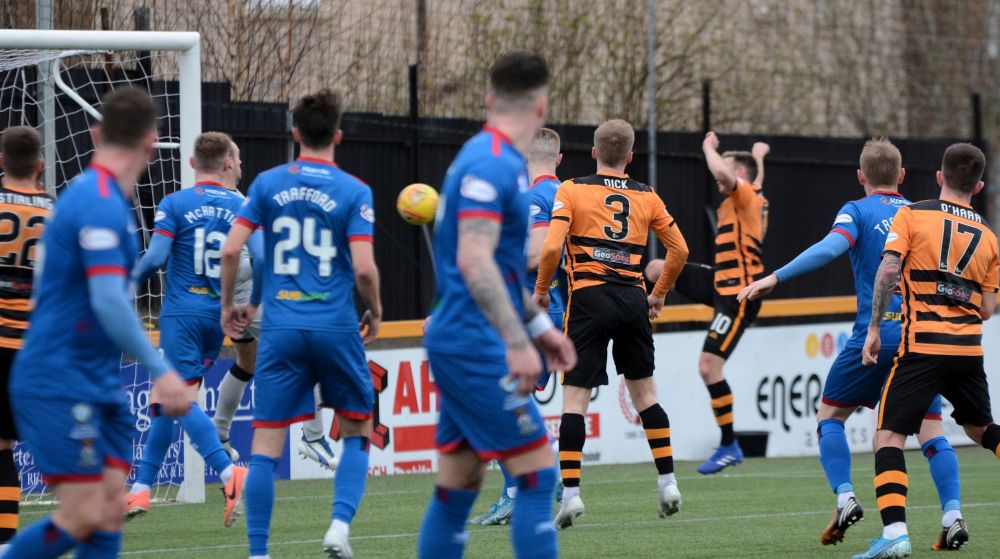 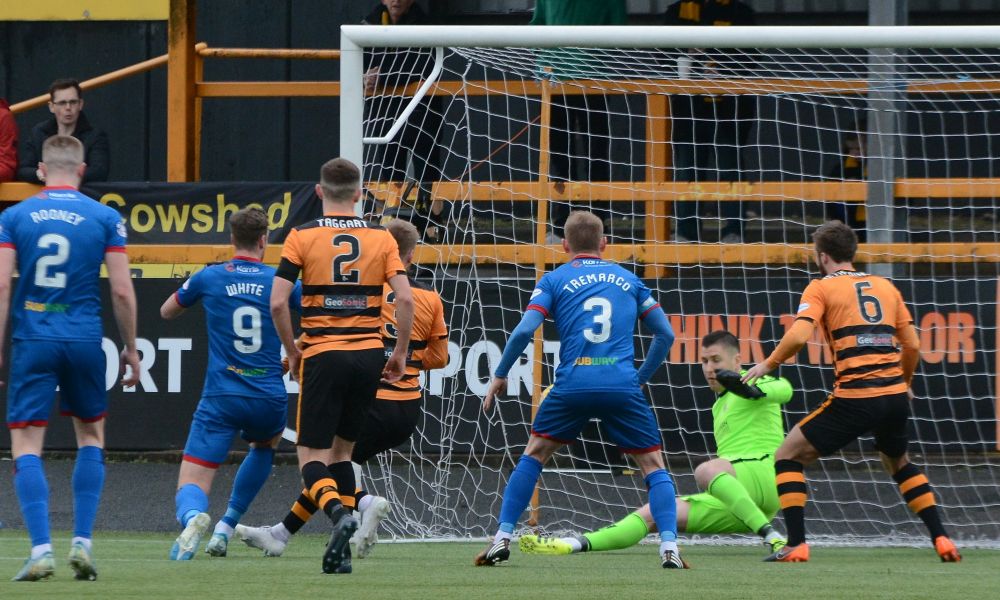