This was a far improved Dundee side whom “The Wasps” had played at the Kilmac Stadium at Dens Park on 14th September, 2019, when “The Dee” held on for a 2-1 victory, in the end playing for time in a game which could have changed if Alloa had converted a second half penalty. The signing of Graham Dorrans a week later on a one year contract has transformed their team.

It is no surprise James McPake and the Dundee supporters were claiming their performance at the Indodrill Stadium on Tuesday night was their best performance of the season so far. The visitors took the lead in the fifteenth minute through Kane Hemmings and extended their lead six minutes before half time when he again was on target.

Alloa had limited chances in the first half, being closed down and not being able to get on the ball enough. Adam Brown had a shot at goal, Kevin O’Hara was crowded out and even when Liam Buchanan looked to have pulled a goal back, it was ruled out for what looked a very tight offside call.

Unlike against Queen of the South on the Saturday, there was no overturning a two goal deficit for the second time in a week. Alloa were much improved following the half-time break the players gave everything but it was a night which belonged to Dundee. Liam Buchanan had a good opportunity but his shot  went over the bar from Scott Taggart’s cross.

Fifteen minutes before full-time Kane Henmmings would this time set up substitute Sean Mackie, who netted his first goal for the club after joining on loan from Hibernian. 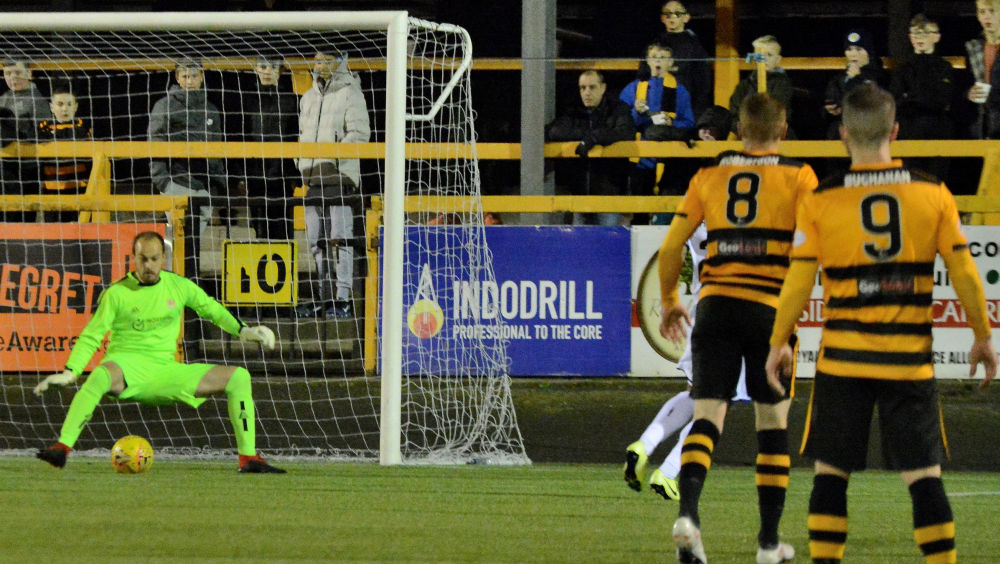 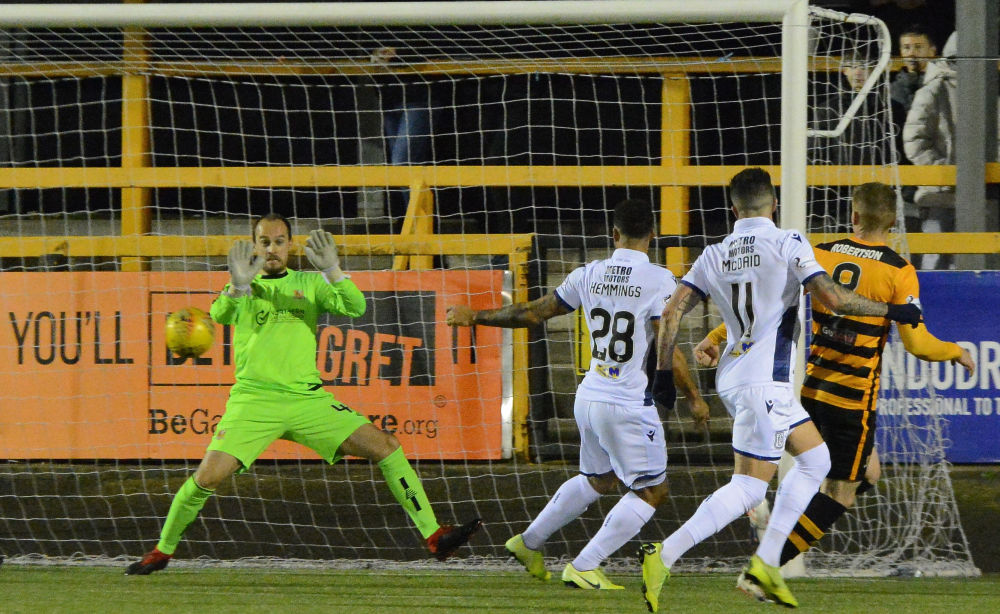 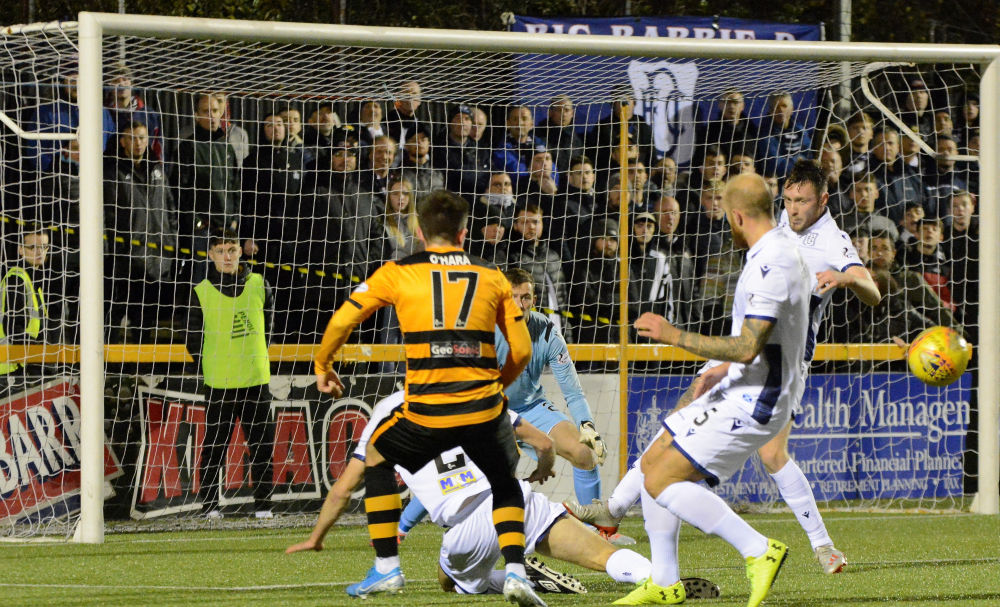 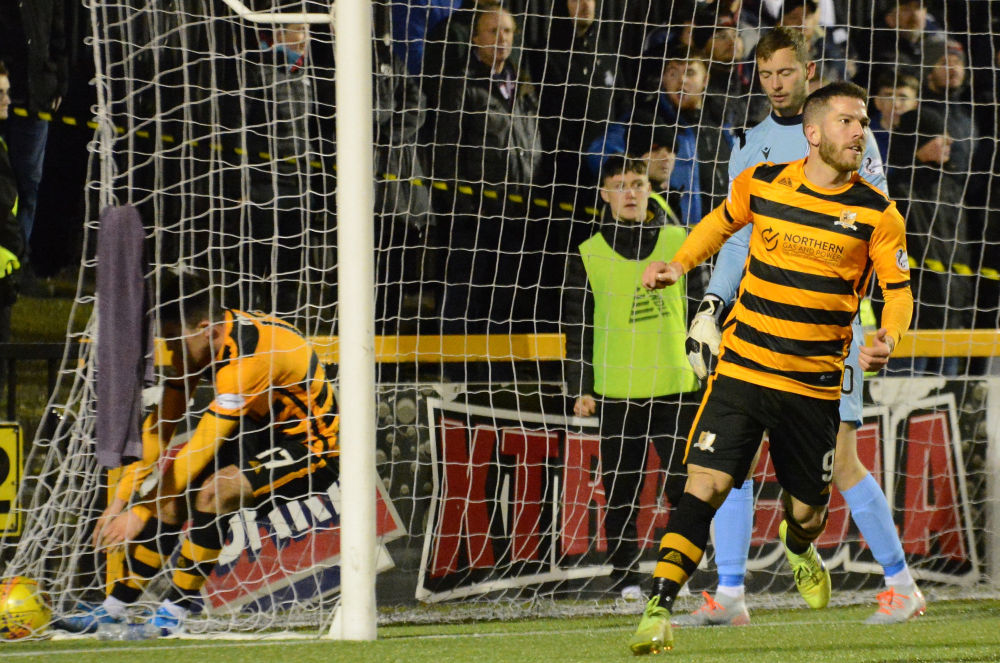 The better team won, it’s the first time we’ve been outplayed, Dundee played very well, however I was disappointed at ourselves, but you have to give credit to the opposition, I thought they were excellent.

It was a hard one to take, we didn’t play well and the opposition did play well and they punished us, we weren’t good enough on the ball, which is our strength, we got turned over too many times and we got done when we were in possession of the ball and lost two or three of the goals, if you do that you are going to suffer especially against quality players.

The boys have never let us down here; yes we have had some difficult days but that is the first time we have been outplayed by anybody, great credit to Dundee and we know we have to improve, the boys are hurting as we all are but I thought a lot of it was our own doing.