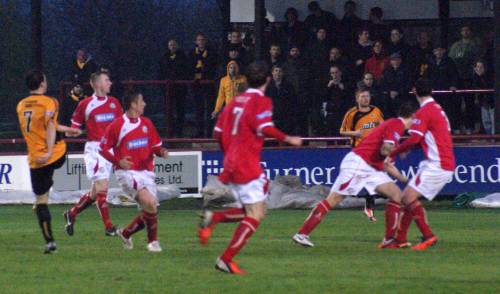 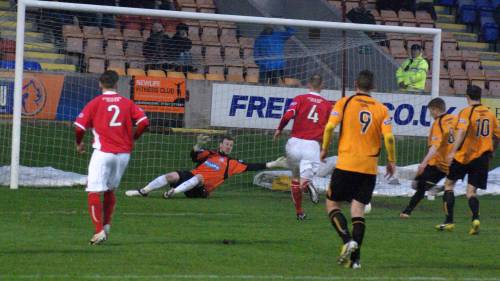 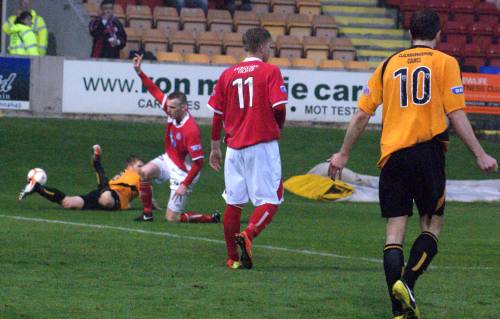 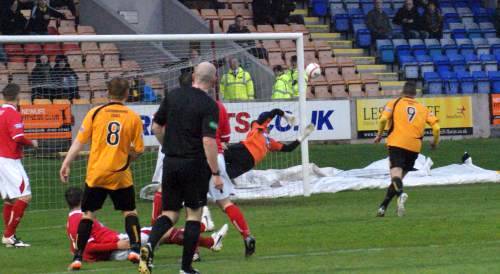 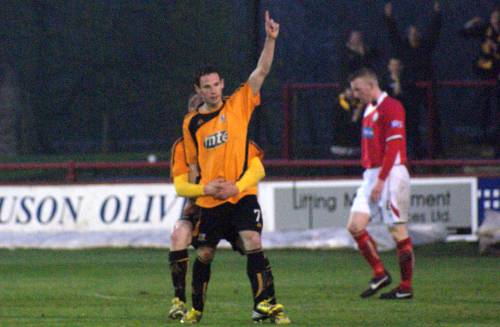 I thought the team were absolutely fantastic tonight, we dominated the game. It’s a great result for us away from home and we know we have a strong squad. This is a terrific first leg result for us but the tie isn’t dead. It is only half time, we have seen how football matches can change and we know it will be another tough game on Saturday. We will stay aware of their threat for Saturday. We know they will play better on Saturday but we must go into the game with confidence. We approach the game like it is 0-0 again, it’s only half time. We have seen it happen before when a team has come back from this kind of margin so we will have to be aware of that and give Brechin the utmost respect and not get carried away. The players have been great tonight with this performance and no matter what happens at the weekend, they have been brilliant all season. I have a great bunch of boys here with a great work ethic. We played some lovely football at times and cut them open on a number of occasions and we could’ve scored more goals. We never panicked when Jason Marr went off injured the guys just slotted in with meggatt at centre back and docherty to left back and that shows what a strong squad we have and bringing Darren on just helped us to control things and see out the game. We can all talk about tactics but at the end of the day it comes down to players. If you have good players then you have a chance. Every game we line up and try to win it. We go to attack teams, we have a good belief about us and we try to play in the proper manner.