Alloa Athletic manager Paul Hartley was disappointed to drop two points at home against a rejuvenated Brechin City side under new manager Ray McKinnon, after having gone 2-0 ahead after 62 minutes “The Wasps” looked to have secured another league victory to keep close on the tail on leaders Queen of the South, but a speculative ball into the box was missed by the defenders and sailed past keeper Scott Bain to allow Brechin City back into the game. Thereafter Brechin City pushed for an equaliser and were rewarded seven minutes from the end when top scorer Andy Jackson headed home, Alloa lost the momentum in the game after playing some great football but were punished for switching off when the game had not been won. All credit to Brechin City for fighting back after being given hope after Johnny Brown’s goal had given them hope, “The Wasps” left the field of play at the end of the game knowing they had thrown two points away. 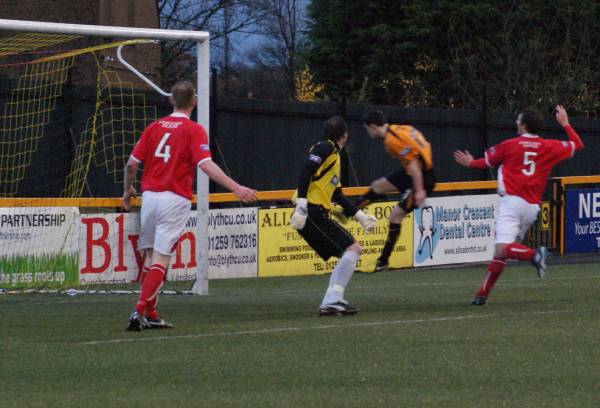 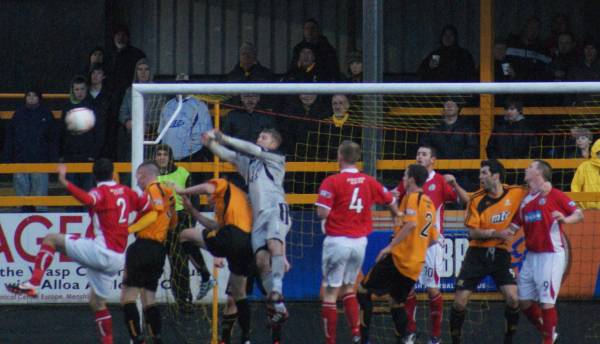 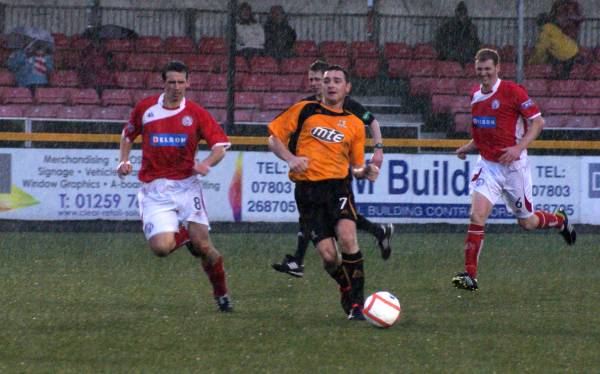 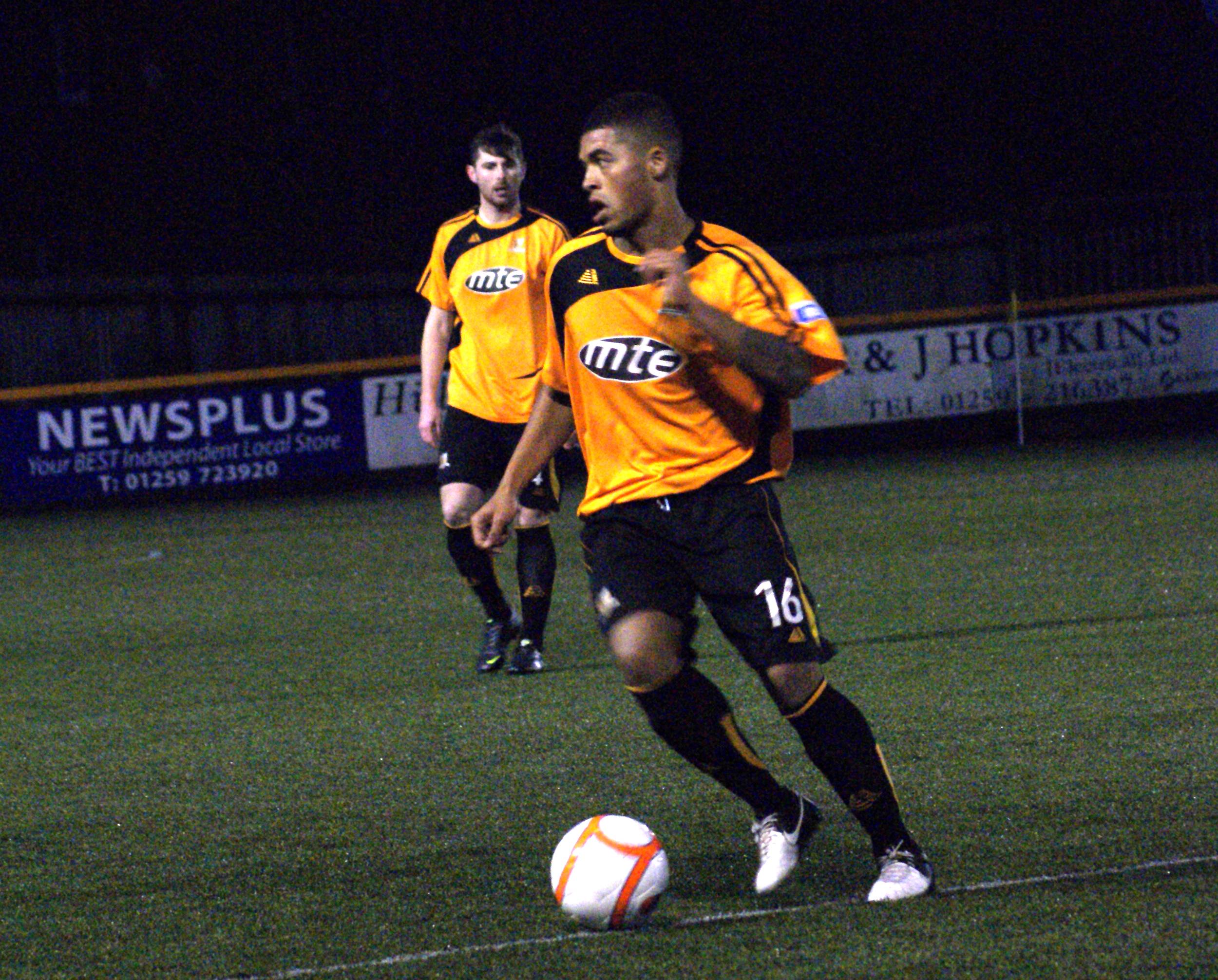 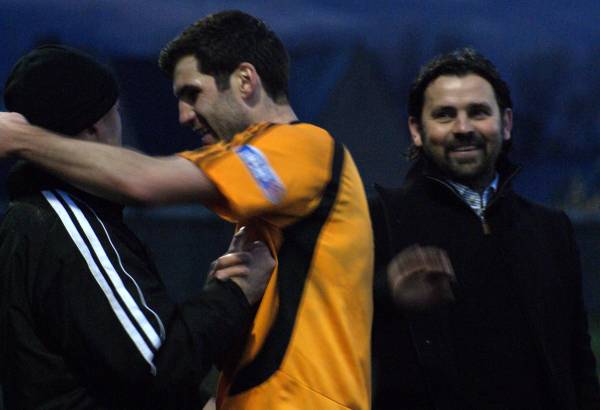 At two nil up I thought we would go on and win the game, but at two set pieces Brechin got we didn’t defend them well. I thought overall it was a good game, a thoroughly good game of football I thought we played well , attacking wise and going forward we were excellent – just disappointed we couldn’t see the game out. It’s two points dropped there is no doubt of that, when you go two nil up you think you are going to win the game with only around twenty minutes to go – It’s one of these things and a hard lesson and hopefully the players will learn from it. Plenty positives to take from the game, we played some outstanding football, I thought it was a right good game and fair play to Brechin City they came and gave it a go, the football from us was excellent and that was the pleasing thing. A great finish from Martin Grehan for our second goal, it was a great plaY from “Homer” and Ryan a well worked move, Martin was a doubt before the game he had to do a fitness test, good for our two strikers in Cawley & Grehan to score, just disappointed we couldn’t see out the and win the game. The players know themselves, it doesn’t need me to go in and tell them, we just have to defend set pieces that little bit better.