Confidence going into the Stranraer game was great after midweek victory over league leaders Queen of the South, we started the game well at Stair Park and took the game to the home side and could have been two or three goals ahead, but lacked quality in front of goal  before Stranraer scored the all important first goal, in the opening ten minutes of the second period we again looked to take charge of the game but uncharacterly lost bad goals. Manager Paul Hartley introduced all three substitutes to try and get on the scoresheet, and although we managed two goals the team who never stopped trying just could not find an equaliser in the closing minutes in a game which raged from end to end with Stranraer always looking dangerous on the break. 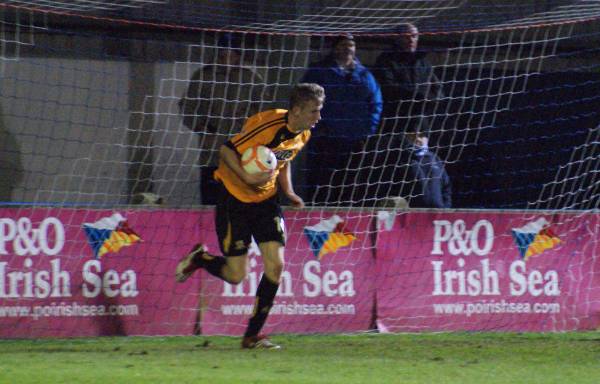 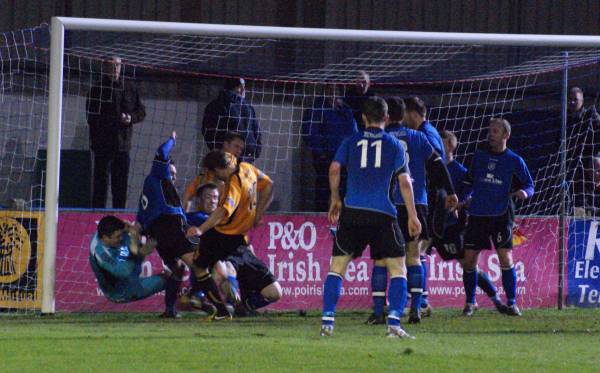 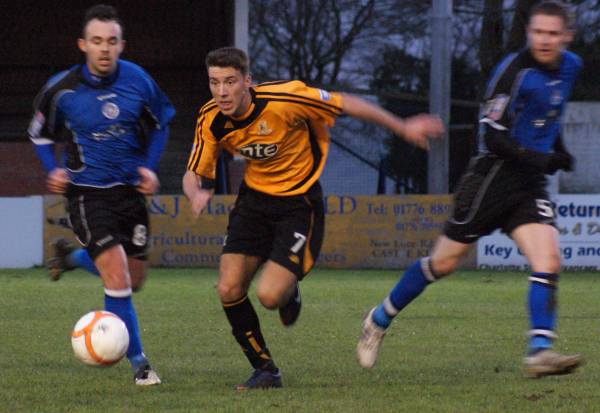 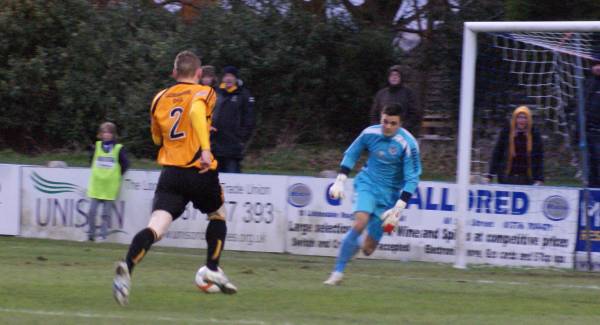 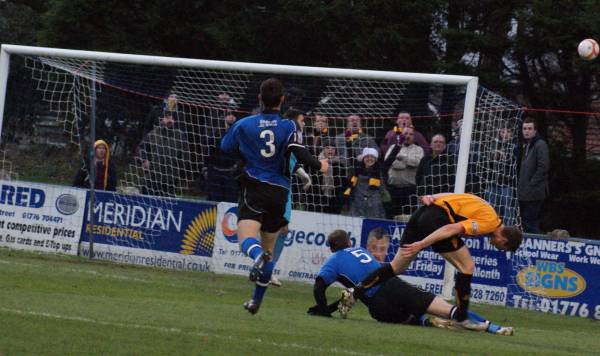 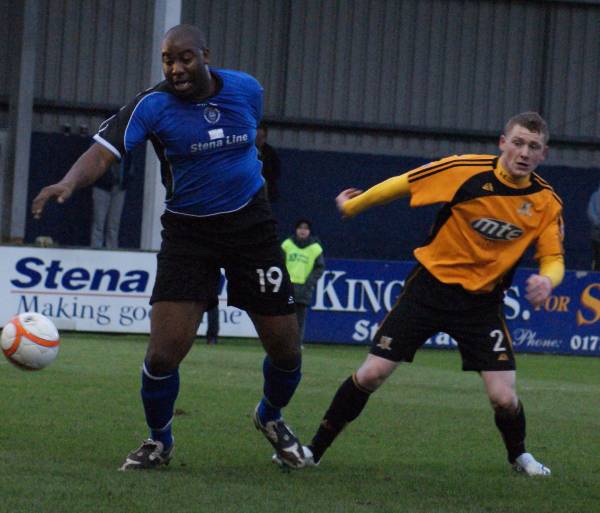 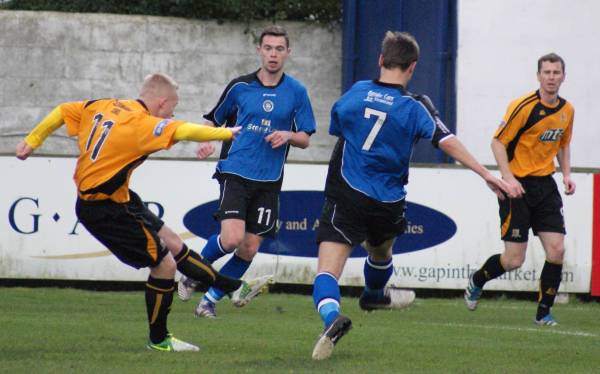 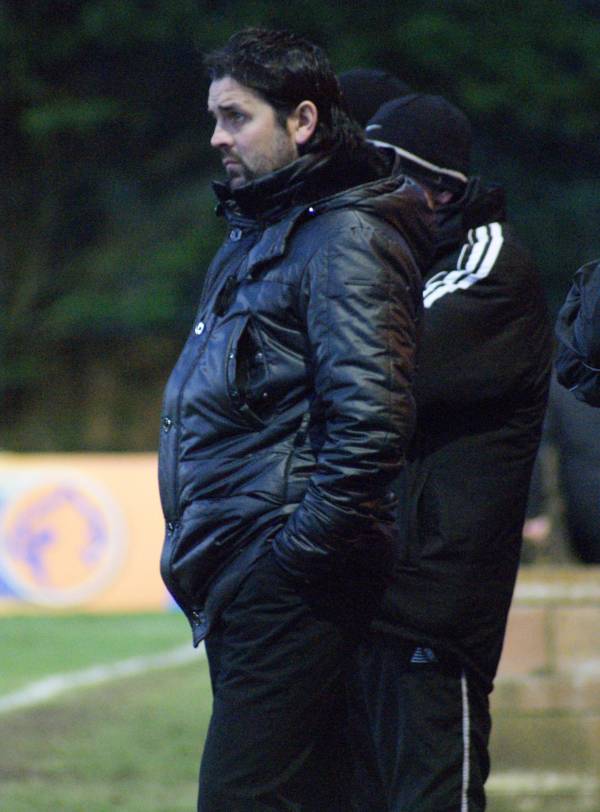 Disappointing, after Tuesday night, we played well on Tuesday night, we warned the players it would be a tough game down here, we started ok in the first ten minutes but then they came back into the game and opened the scoring just before half time, with a free header which is disappointing, we then went further behind early in the second half after starting the half well again, we then threw everything at them. We made some basic errors today that we have not been making. I certainly am not looking for excuses – we weren’t tired after our midweek game against Queen of the South, I don’t want to play that card that we were tired from midweek.
We freshened up the team today because we had one or two injuries – we gave it a go, it wasn’t our day, we move on and go again next Saturday. We created many chances which was good, the main thing is to create them and we hope to take them on another day. Overall I am disappointed in the way we lost the goals today. We kept pushing till the end and hoped we could get at least another goal but it was not to be, it the way it goes, we need to dust ourselves down and go again.