“The Wasps” progressed to the Irn-Bru Cup Third Round after defeating Dundee United for the second time in cup competitions at Tannadice Park this season, having already done the same in the Betfred Cup, also after the game ended 1-1 and winning on penalties.

Jim Goodwin’s men completed a cup double over their Championship rivals in a game which only attracted 1,040 fans, the visiting support the more vocal and happier during and after the game. Although Dundee United took the lead after 15 minutes it was totally against the run of play but once again it proves at this level you need to take your chances and be more clinical in front of goal.

After the home side had taken the lead in 15 minutes, eight minutes later the visiting support thought they had clinched an equaliser when Greig Spence head home, but the assistant referee flagged for offside?

Dundee United then had a chance to extend their lead when goalscorer Matty Smith broke clear but Neil Parry cut the angle and the opportunity was gone. Neil Parry then had to knock over the bar a free kick from Paul McMullen which looked netbound.

Dario Zanatta had been troubling the United defence all afternoon and might have had a penalty on the hour mark, but after 77 minutes United defender Luc Bollan was penalised after fouling the Canadian striker. Alloa substitute Alan Trouten stepped forward as he had did in the Betfred Cup tie as well to score a deserved equaliser.

In the closing ten minutes both sides came close to clinching the winner with Iain Flannigan going close for “The Wasps” with Fraser Fyvie pulling out another fantastic save by Neil Parry. 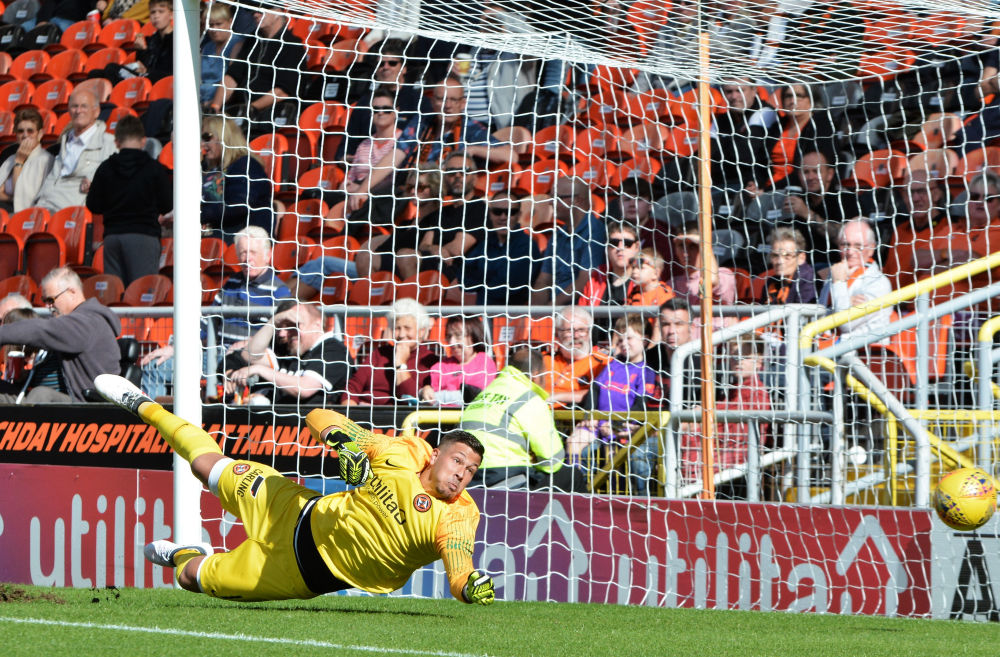 Dario Zanatta shot beats the keeper but goes inches past 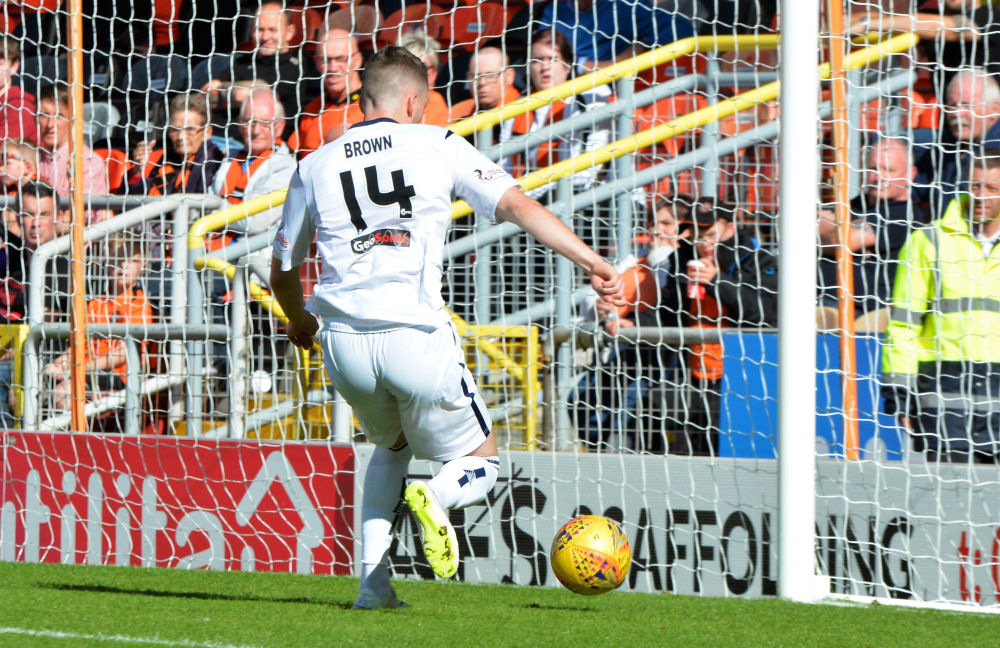 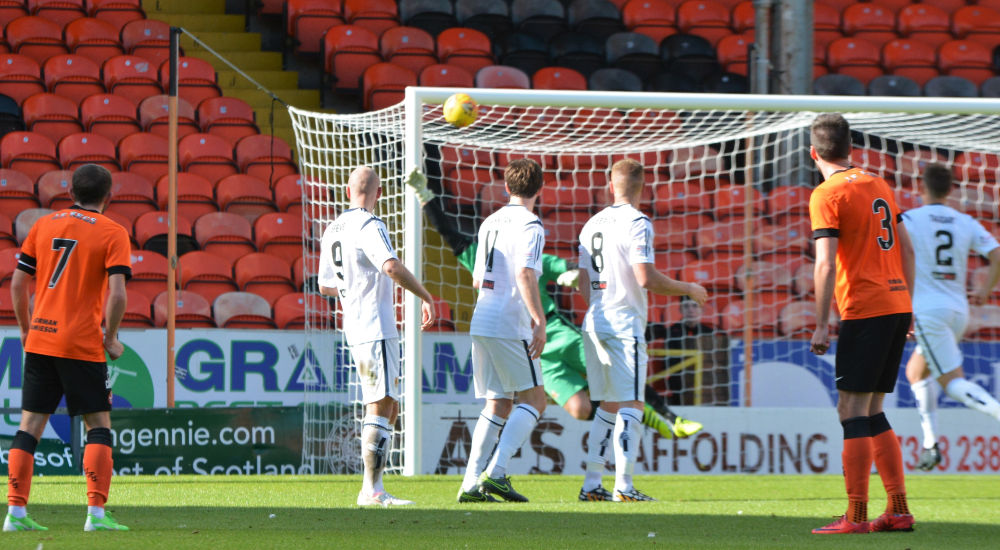 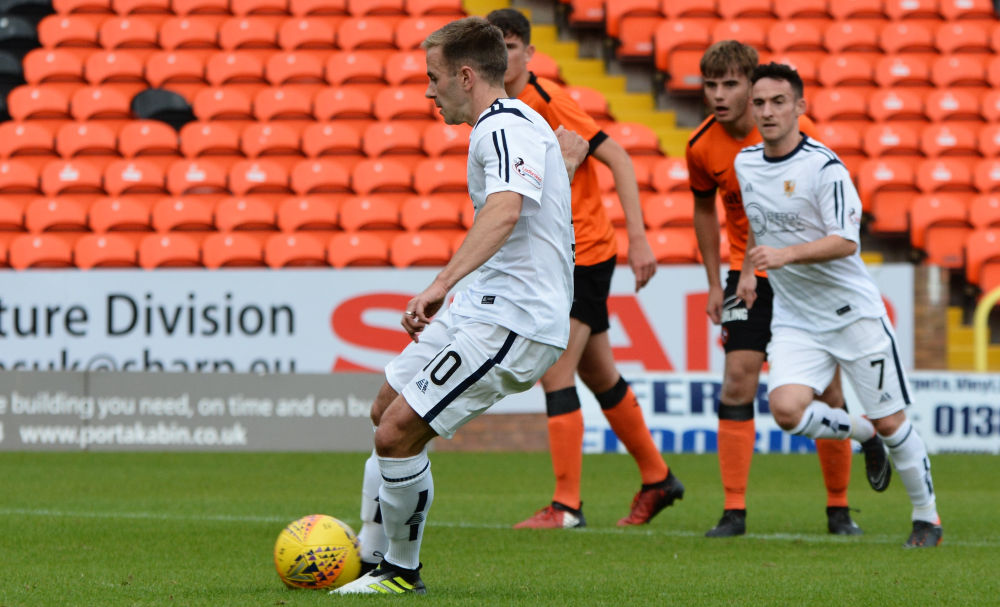 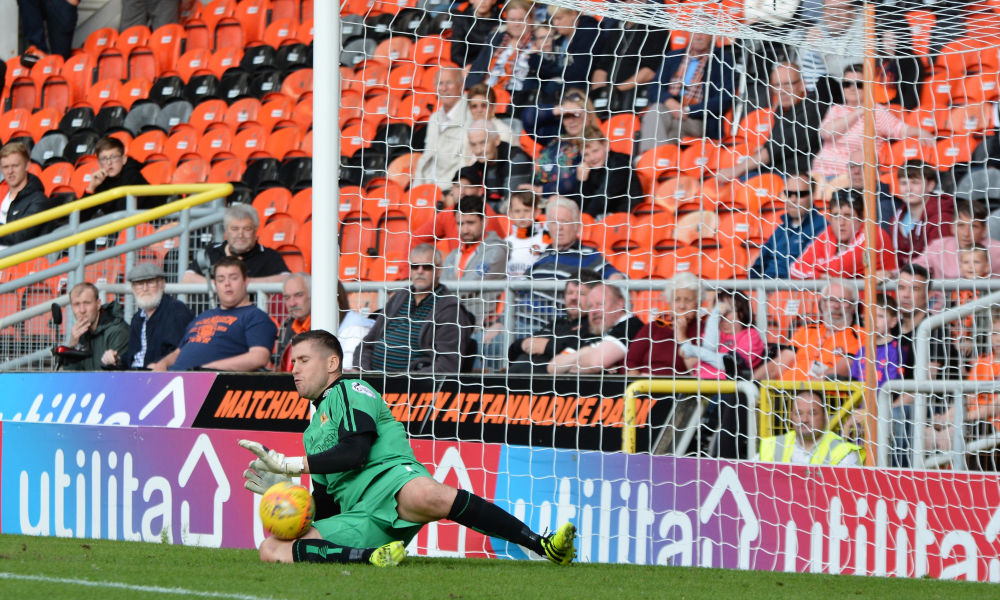 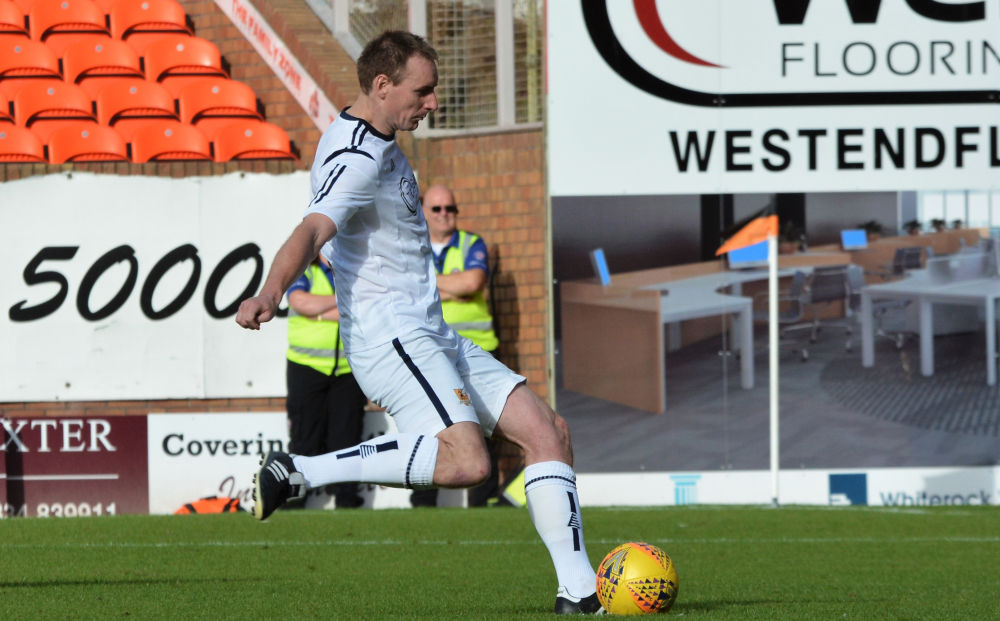 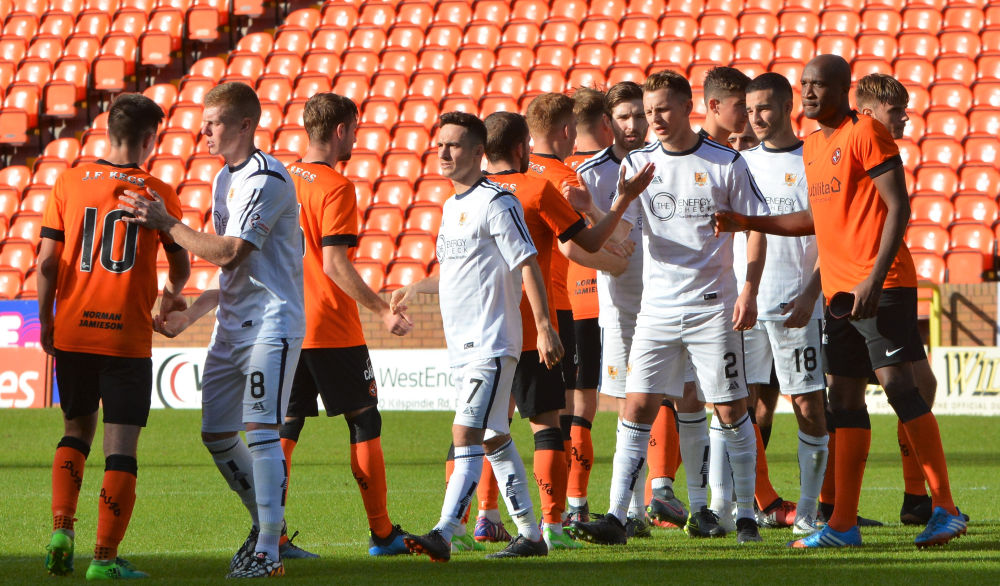 I am delighted we are through to the next round, and we can all look forward to the draw on Tuesday now to see who we will face in the last 16 of the competition.

We started the game very well and could have been three up inside the first 10 minutes. I asked the players to take the game to Dundee Utd and I felt they certainly did that. It was however very disappointing that we found ourselves yet again going a goal behind, in what was United’s first real attack of the game. As always though the players don’t allow their heads to go down and showed a great reaction to carry on doing the right things and thankfully they got their rewards with twelve minutes to go when Dario was taken out in the box, and the ever reliable Alan Trouten calmly slotted home from the spot.

Today was a good opportunity for me to give one or two lads a run who maybe haven’t been as involved as they would like in recent weeks, and I was also delighted to give Connor Shields his first start for the club, I think he showed glimpses of what he will bring to the team.

I have to say the quality of our penalties in the shootout was exceptional and of course Neil Parry does what he does best and ends up being the hero yet again at Tannadice with a fine save.

Like I said we’re delighted to be in the next round, it’s a competition we are taking seriously and we want to do all we can to try and win it. It may not be the most prestigious competition in some people’s eyes but for a club like ours it is a realistic opportunity to win some silverware and that is what we will try to do.

Special mention to the travelling fans too, I thought they were excellent throughout and played their part in helping the lads get back in the game today.