The Wasps have put themselves in a good position after victory at Borough Briggs, Elgin this evening, the club’s first ever victory at the ground. The players were excellent from the off, carrying on from their penalty shoot out victory v. Dundee United at Tannadice on Saturday.

The opening goal came as early as the second minute, Jake Hastie scoring his first goal for the club. Nine minutes later in was 2-0 Alan Trouten scoring his third goal in three matches and Jim Goodwin’s men had made a statement.

Elgin City made a strong start to the second period, with home manager Gavin Price looking for a reaction, however Jake Hastie’s second goal of the game, set up by Reis Peggie, killed the game. 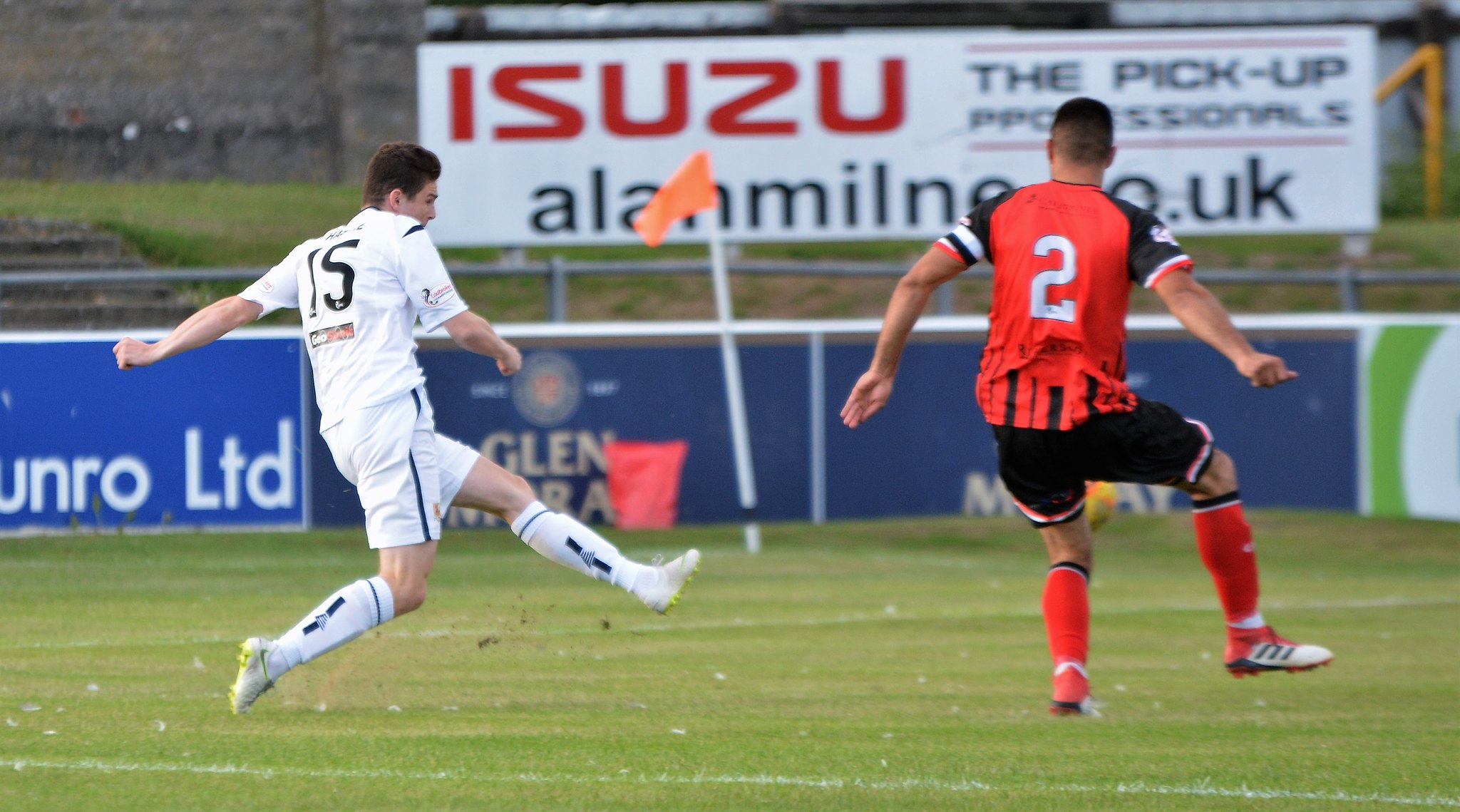 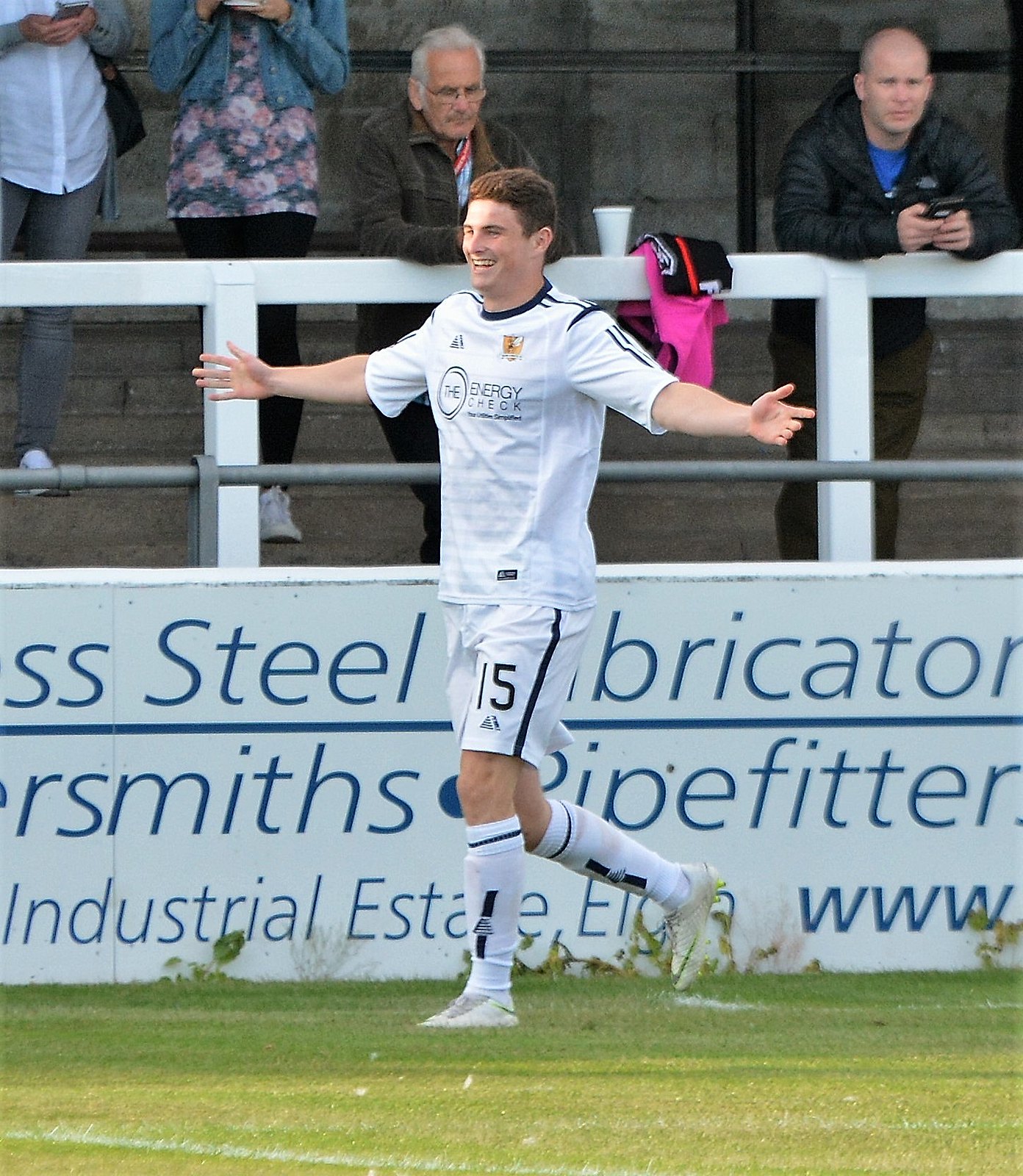 jim goodwin after victory at elgin

Good to get a victory at Borough Briggs for first time another good monkey to get off our backs, but tonight was just a good team performance; right from the start of the game the boys were excellent, the goals were obviously important and being 2-0 up at half-time, I then thought Elgin came out and were the better team for the opening five minutes in the second half, but the third goal really killed the game off, it was a great ball from Reis Peggie and Jake Hastie had an excellent touch over the goalkeeper’s head and that really killed Elgin’s momentum and we were able to manage the game from there on in.

We have been in a very difficult group – Arbroath at home is a difficult tie, Dundee united another difficult game and then coming up here on a Tuesday night with all the travelling and everything else which could have been another difficult night but I think the players deserve a lot of credit for the way they went about the last two games, we have had three games in seven days which is very demanding on the players because how tight the squad is as well, we had a couple of suspensions tonight with Liam Dick and Iain Flannigan, two key players drop out the team and Reis Peggie and Jon Robertson came in and it was just like for like, that’s the beauty of having such a good squad, we still need to add to it, I think we still need two or three more bodies in, but quality and similar to what we have got and I think if we can get them in it will put us in a good place going forward.

It now goes down to a home match against Ross County, with only the winner guaranteed progression but with home advantage our confidence is high and hopefully everybody will come through the game unscathed, we have one or two with little knocks so hopefully they don’t come to much, but the boys are in great spirits at the moment and it certainly makes the trip down the road so much easier but we are looking forward to the Ross County game, we will be underdogs no doubt, Ross County will be up there at the top end of the Championship table competing to get back into the Premier League but we know if we go about our business in the manner that we have done in the last three games then we will certainly give them a difficult game.