Alloa Athletic manager Paul Hartley knows his side are capable of far better than their display at Borough Briggs against Elgin City on Saturday, to be honest “The Wasps” were as poor as they have played this season, going behind inside the first minute, but credit to Elgin City they were clinical. The home side gained in confidence from the opening goal, although  Alloa had lots of possesion they never had a cutting edge and needed to be more direct at times. Ross McKinnon was unfortunate to see his free kick strike the cross bar and at the start of the second half Michael Doyle after showing great pace was clear in the box but shot wide. Elgin’s third goal was when the home side soaked up Alloa pressure and caught the visitors on the break to kill off the game at 3-0, Elgin took their chances in the game while on the day Alloa had too many players who didn’t perform. We are still in a strong position in the league with the old cliche of one game at a time so relevent just now. 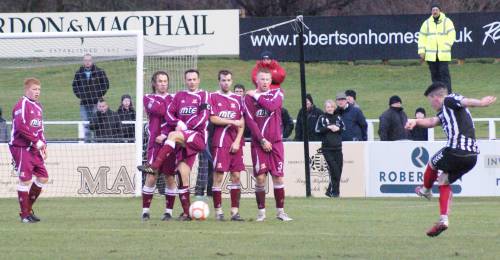 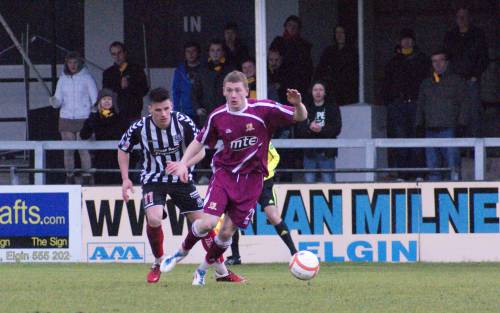 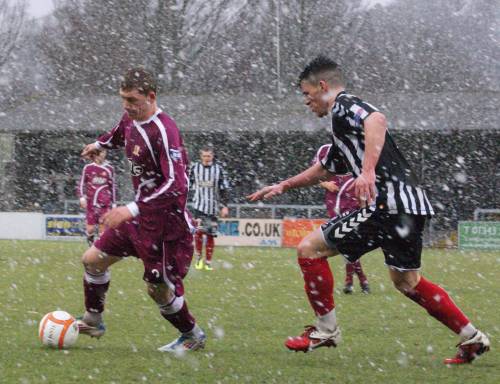 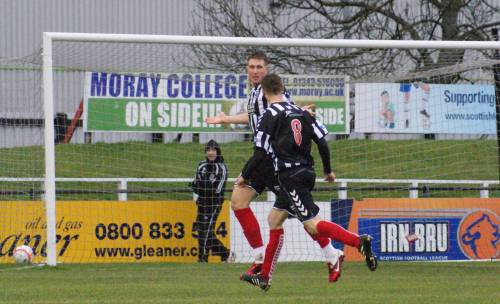 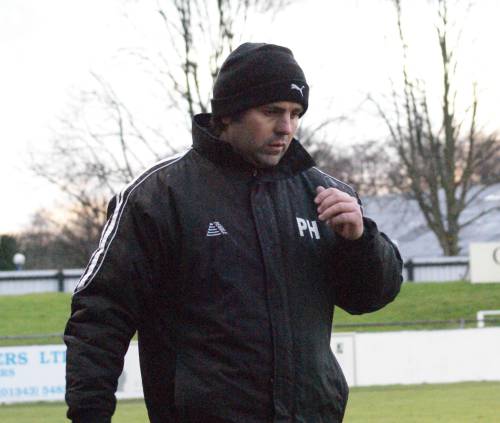 It’s a sore one that’s for sure, I have no complaints about the score, Elgin took their chances but we didn’t give ourselves a chance losing a goal in the first minute, we had too many players having an off day today, it’s not like us we have been very solid as a team, we have been good and strong but it just wasn’t our day today, we didn’t perform in the way I expect my team to play. Yes I’m criticizing them for not performing – we had loads of possession but no cutting edge today. Elgin are a very good team , we hold our hands up, we always compliment the other team if they deserve it, for ourselves we had too many players having an off day, you can sometimes get away with one or two players not at their best but not when it is seven or eight of the team. The players know that in the dressing room, they will now need to look to bounce back. We’ve done really well to get to the top of the league, but its hard work to stay there, we are at the top of the league and everybody is looking to shoot you down, we are still where we want to be but we will need to look for a reaction for next week’s game again Clyde. We will look to bounce back from this, grind out a couple of results and get back to winning ways.
I will look to freshen up the team, I have always said that I will use the full squad and others players will be given their chance again next week.