“The Wasps” today turned in one of their most disappointing displays of the season, going down 2-1 to an East Fife side who bounced back after a disappointing week for them, when things said last week by their manager stirred up a great deal of media attention. It certainly worked against “The Wasps” today, when East Fife produced a hugely passionate display which made them hard to beat. Certainly it was a game Alloa Athletic manager Paul Hartley, will want to forget and move on to the next game as we look to clinch second spot in the league and bounce back prior to the end of season, Play Off matches, which we can look forward to. 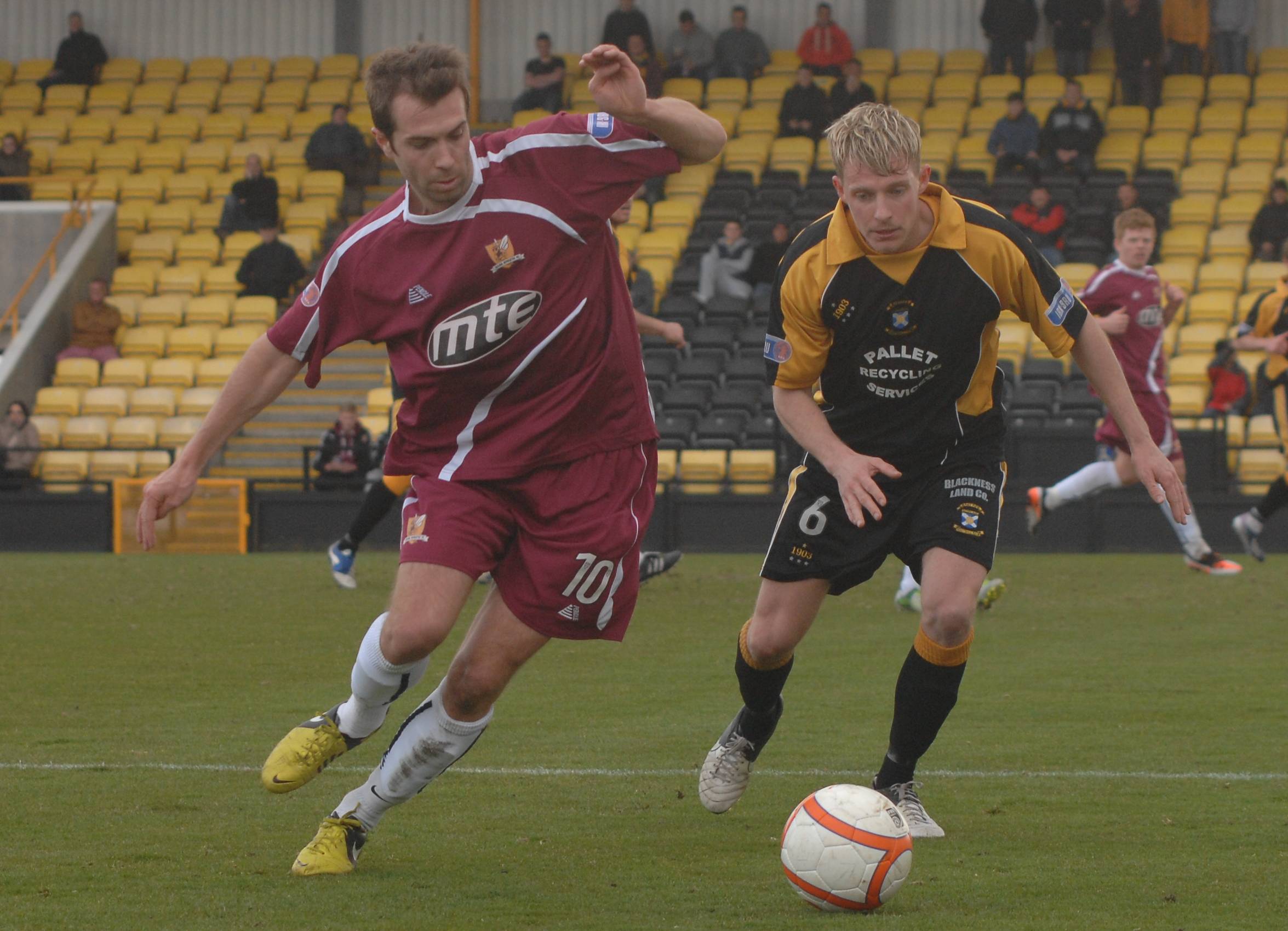 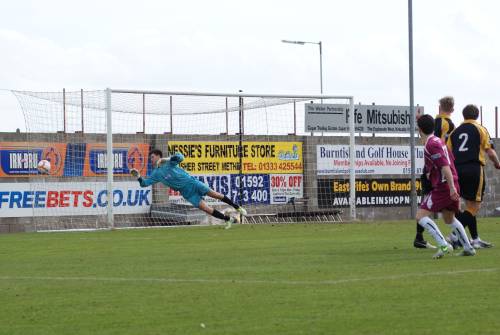 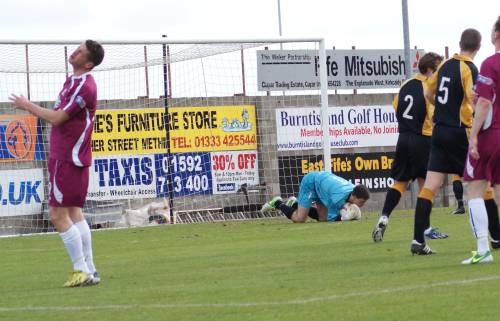 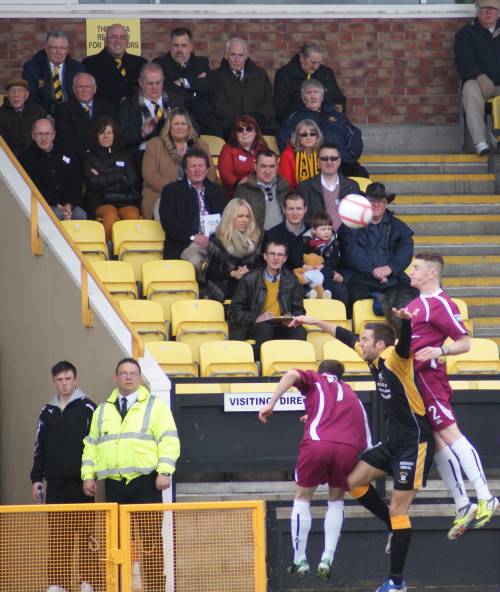 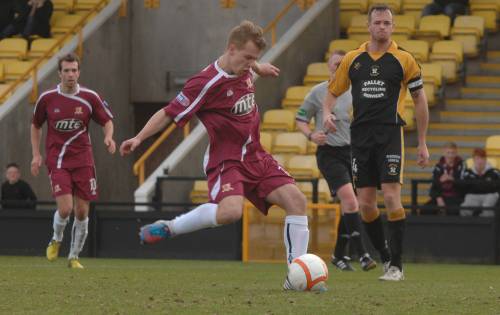 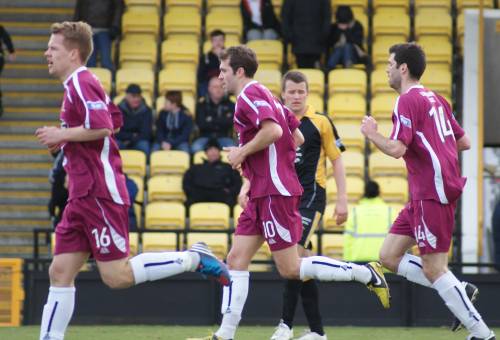 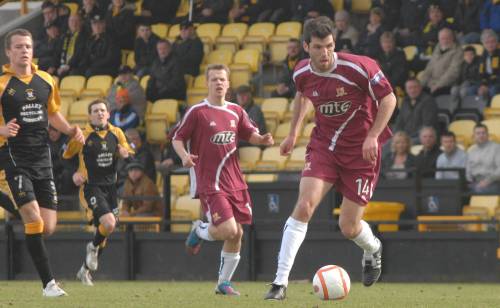 PAUL HARTLEY AFTER DEFEAT AT METHIL

We didn’t play well today, we didn’t deserve anything out of it.  We knew that East Fife would come at us, after everything that has been said in the last week we knew their players would be hurting and that was the case. You know they were bang at it and we didn’t play well,  we didn’t perform today we lost two bad goals Scott Bain should have done better with both goals especially the second one, but he knows that and has saved us this season umpteen times.  So that’s his bad game out of the road, he is disappointed just now, but he is a fine young goal keeper. The team overall didn’t pass the ball the way that we can and our intensity of play was not good.  We will try and get that out game of the road and move on.  I thought the pitch was okay, we just didn’t play well we just didn’t turn up and perform the way we have been in the last five weeks and it showed today.  We will be looking for a reaction next week after a defeat you always look for a reaction from your team, we will train this week and see how we are for Saturday.  We have got a strong squad – the players that have played well in the last five weeks deserved to be out there on merit, but we need a reaction next week, that’s for sure.