For the second time this season “The Wasps” have drawn 1-1 against East Fife at Recreation Park, but under Billy Brown this is a far better team than we faced in the opening league game of the season. East Fife started the game better and deserved their goal after 23 minutes which was set up by Collin Samuel and converted by Paul McManus. This set back only made Alloa more positive and Jason Marr powered home Ryan McCord’s corner. Mitch Megginson was brought down by Scott Durie as he bore down on goal then Calum Gallagher out paced the East Fife defence but his cut back was blasted over the bar by Stephen Simmons. East Fife again started the second period well and Paul McManus had a great chance at the back post just before the hour mark. Alloa again took over and had the best of the final half hour, but could not find a winner. Calum Gallagher was put through but keeper Antell got down well to thwart, Craig Johnstone cleared a Mitch Megginson effort off the line, but for all chances Paul hartley’s team had to settle for a draw. 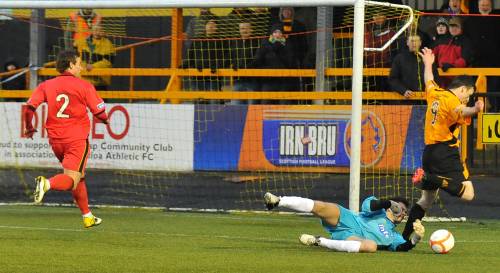 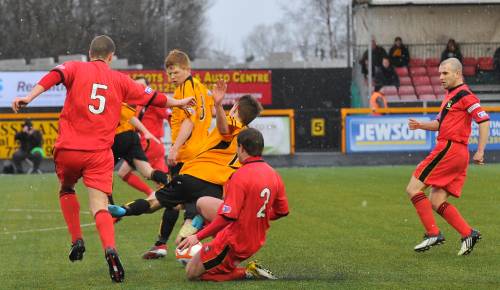 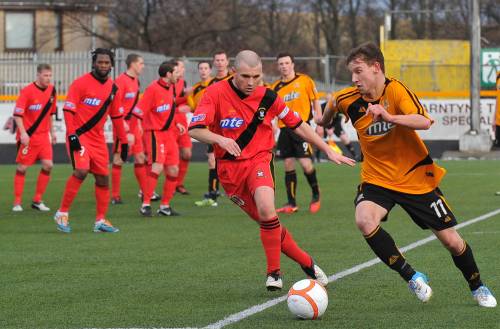 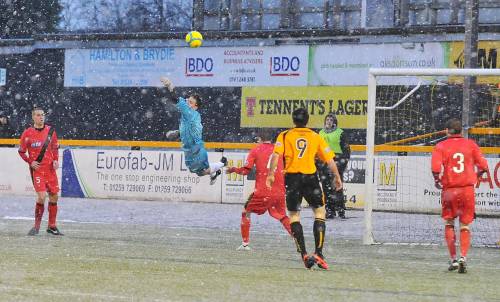 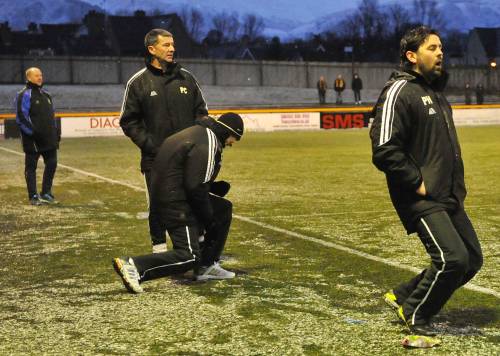 On chances there is no doubt we edged the game, on our fluency of our play, I have seen us play better but on chances we had the best of them. Our problem today is we never got started – we never got the ball under control and past it as well as we can, it took for East Fife to score the opening goal for us to sit up and get playing as we can, but we just didn’t play as well as we can normally play. Calum played well on his first start for us since joining on loan from Rangers, he played well and looked a threat, he has got good pace and was very positive in his play. His work rate was also terrific, he is new to the team and the longer he is with us he will get better knowing the way each other can play. I’m hopeful the run in first team football will benefit us both, that’s why we brought him in, but you can never tell if it is going to work out, but I hope he can come in and do well, he is only 18, that’s his first senior start and his work rate was terrific, but I knew that after having had him watched , his overall build up play and general play was really good, his touch and he was always a threat giving their back four problems. Glad to get Mitch back as well, he has not had enough games but he had a couple of good chances and I’m sure he will come good as well – he just needs to play and with the two of them up front hopefully it will work and be a good partnership for us. Jonathan did well in his first game since August, he defended well, going forward he was positive but he defended well as a defender should defend – its not just about getting forward, defenders still need to be defenders first and foremost.