“The Wasps” achieved a solid bounce back victory at Methil after defeat last week at Ibrox in the Scottish Cup. Paul Hartley having recently picked up the “Manager of the Month” award for October, extending “The Wasps” league record to four victories on the bounce against Forfar Athletic, Ayr United, Albion Rovers and now East Fife. The players showed great character and returned to their ususal passing game and after a tentative start played some great football in the first half. Efforts from Grehan, Docherty and Young might have opened the scoring before Graeme Holmes slammed home after 32 minutes which nobody could begrudge the visitors. New East Fife manager Billy Brown would have been happy only to go in 1-0 down at half-time, however in the second period the home came far more into the game and showed good spirit, but “The Wasps” always looked the more likely side to score on the break, home keeper making great saves from Kevin Cawley and Eddie Ferns. The one worrying aspect in the game was an early injury to Mitch Megginson who had just agreed earlier in the week to extend his loan period from Aberdeen by a further month. 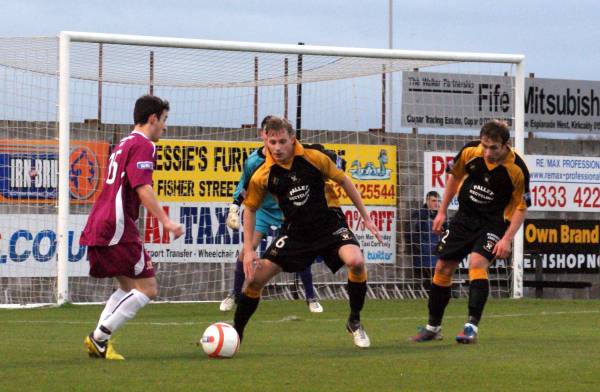 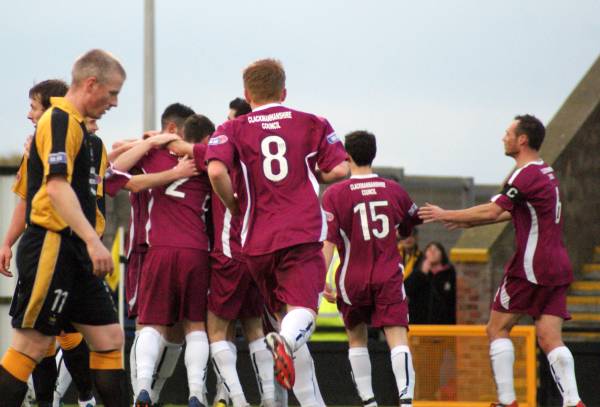 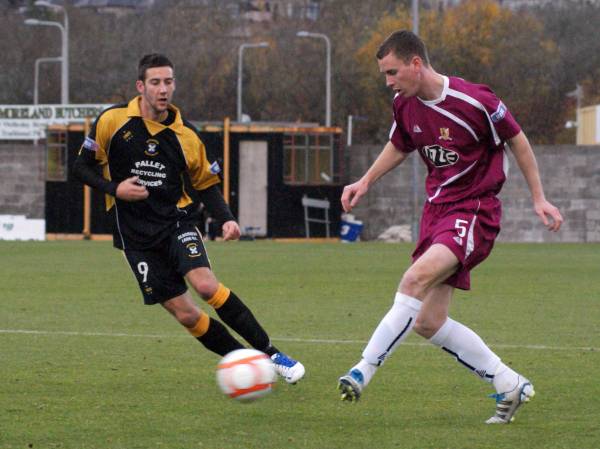 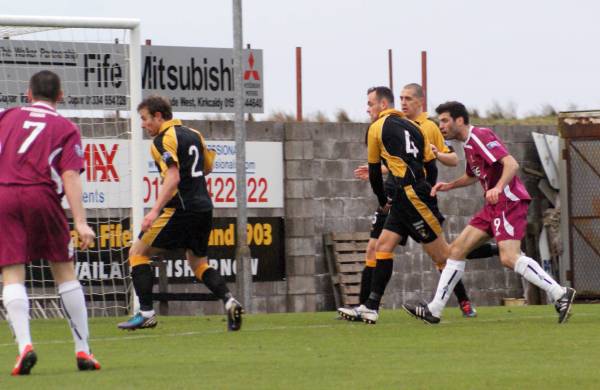 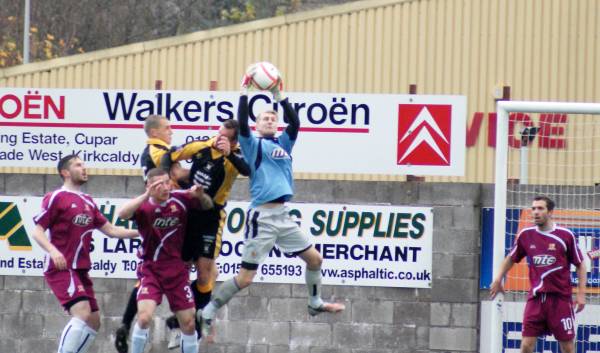 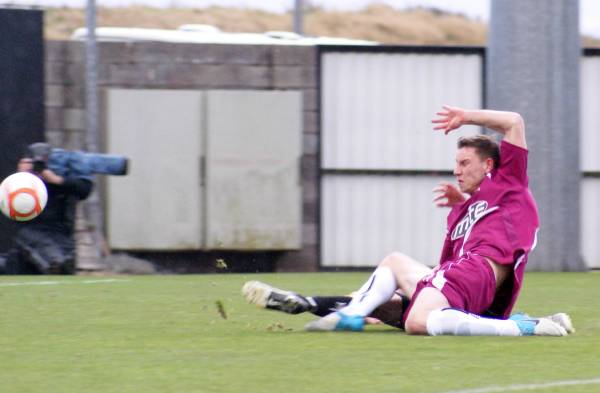 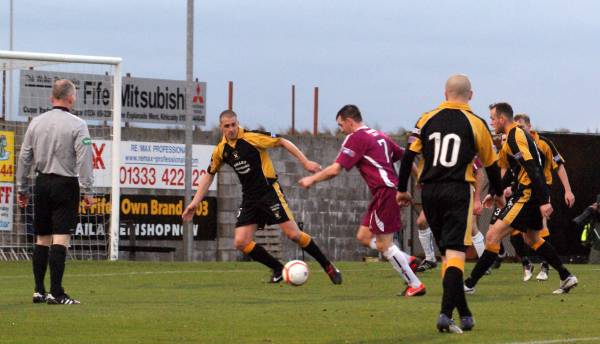 paul hartley after win at methil

Great win today – I think everybody always looks at your team after having such a heavy loss last week, they always look for a reaction and how they go and perform. In the first half we were really good, we were excellent, albeit we were a little wasteful at times, our final shot and final pass at times let us down but we moved the way that we can and the tempo was good. We knew that East Fife would come at us, having a new manager in Billy Brown, In the second half they came into the game but we still had good chances on the counter attack, we broke really quickly and should have killed the game– but it was a good three points. It was a make shift back four for us with Marr at right back and Simmons at centre back who was excellent, I think it was a nice day to have a clean sheet and we had to make a few changes due to the fact we were down to 16 players, one or two call offs with illness and suspensions , it was a blow when Mitch Megginson had to go off with an injured ankle after only 14 minutes , we will wait to see how he is when he goes back to Aberdeen on Monday but Kevin Cawley came on we still had a threat. I am really pleased with the result today – I know what we are about, we are in good form in the league, that’s our 4th win on the bounce and are playing well, we are in a nice position, it was always about our reaction today and we knew them having a new manager they would be fired up for it, so the players were well warned. Nicky Low called off due to illness on Friday – we have had this for the last three weeks where players have called off with bugs and I have had to re-shuffle my team but the players that came in did well.
It was good to get back into league business with another, three points – which was today’s aim