Alloa Athletic had to settle for a draw in their opening league game of the season, East Fife took the lead after 30 minutes with a Darren McCormack spectacular effort, although “The Wasps” had the best of the early play it was the visitors who took the lead. Again in the second half the home side took charge of the game,but had still no goal to show for their effort. However Stephen Simmons marked his home debut with a headed goal from a corner to level the game. Paul Hartley introduced Robert Thomson, whom he had brought on loan from SPL Club Dundee United and only a last ditch goal line clearance denied him the winner. 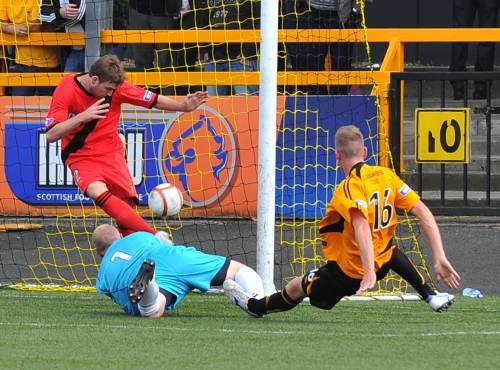 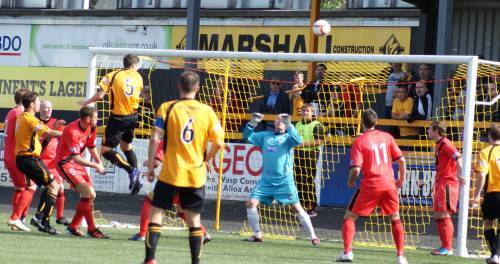