It is never easy when you lose a game to a late winning goal, but Ross County have now done that on two occasions this season to “The Wasps” and it still hurts.

Nobody could argue that Ross County were the better team on the day and in Neil Parry Alloa Athletic had the best player on the park. His fine goalkeeping performance and the effort and commitment not to lose the game by the Alloa Athletic players deserved more. Ross County will look back on repeated wastefulness in front of goal while Alloa while accepting defeat did not get any of the big calls during the game.

With the clock running down and the Alloa defence being more solid in the second half, Neil Parry pulled off a very late save from Billy McKay which looked to have gained “The Wasps” a precious point. However into stoppage time and Josh Mullin’s cross into the back post was meet by Keith Watson to bullet home the winning goal.

The way the Ross County players celebrated showed how difficult “The Wasps” had made it for them. 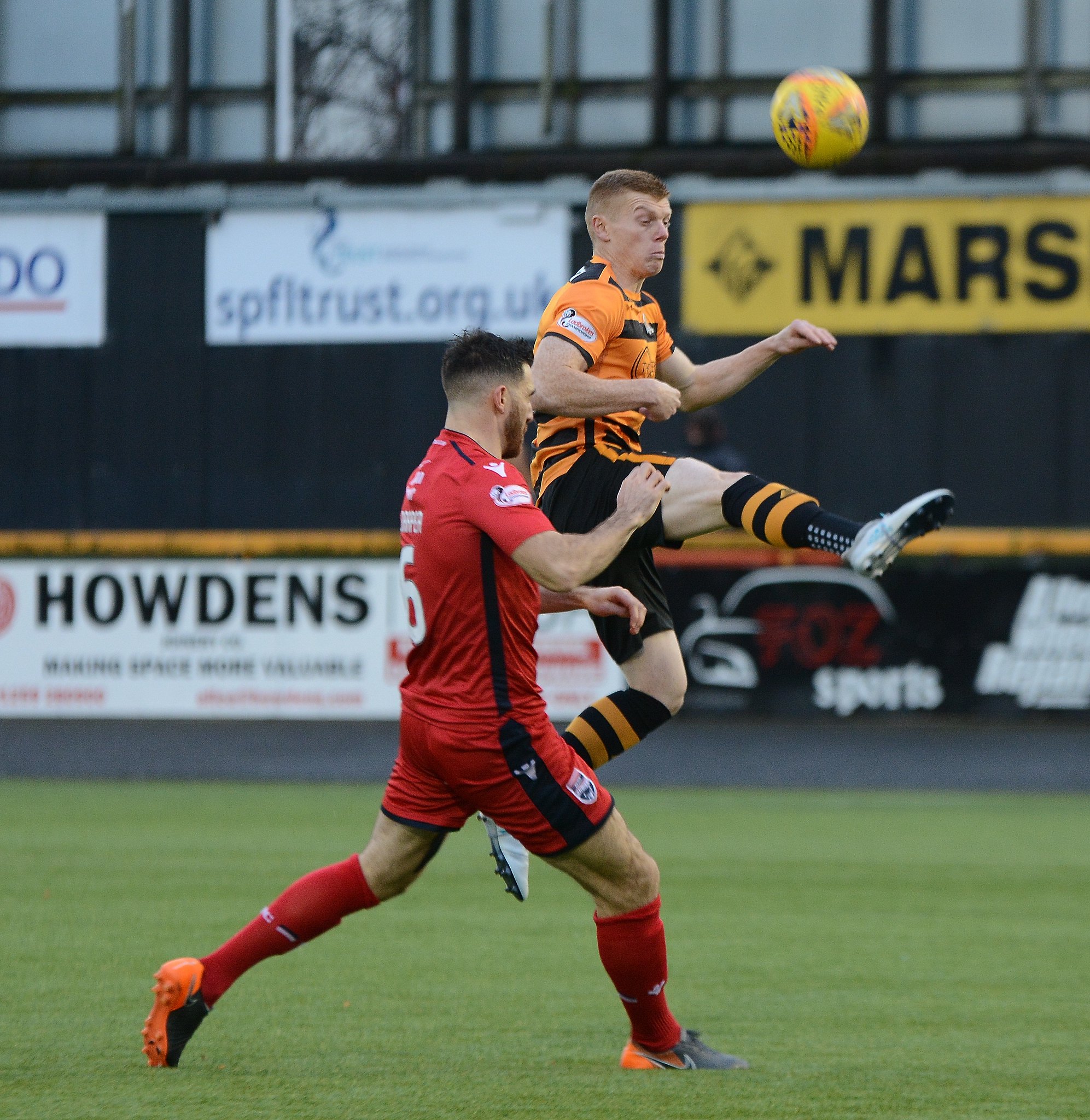 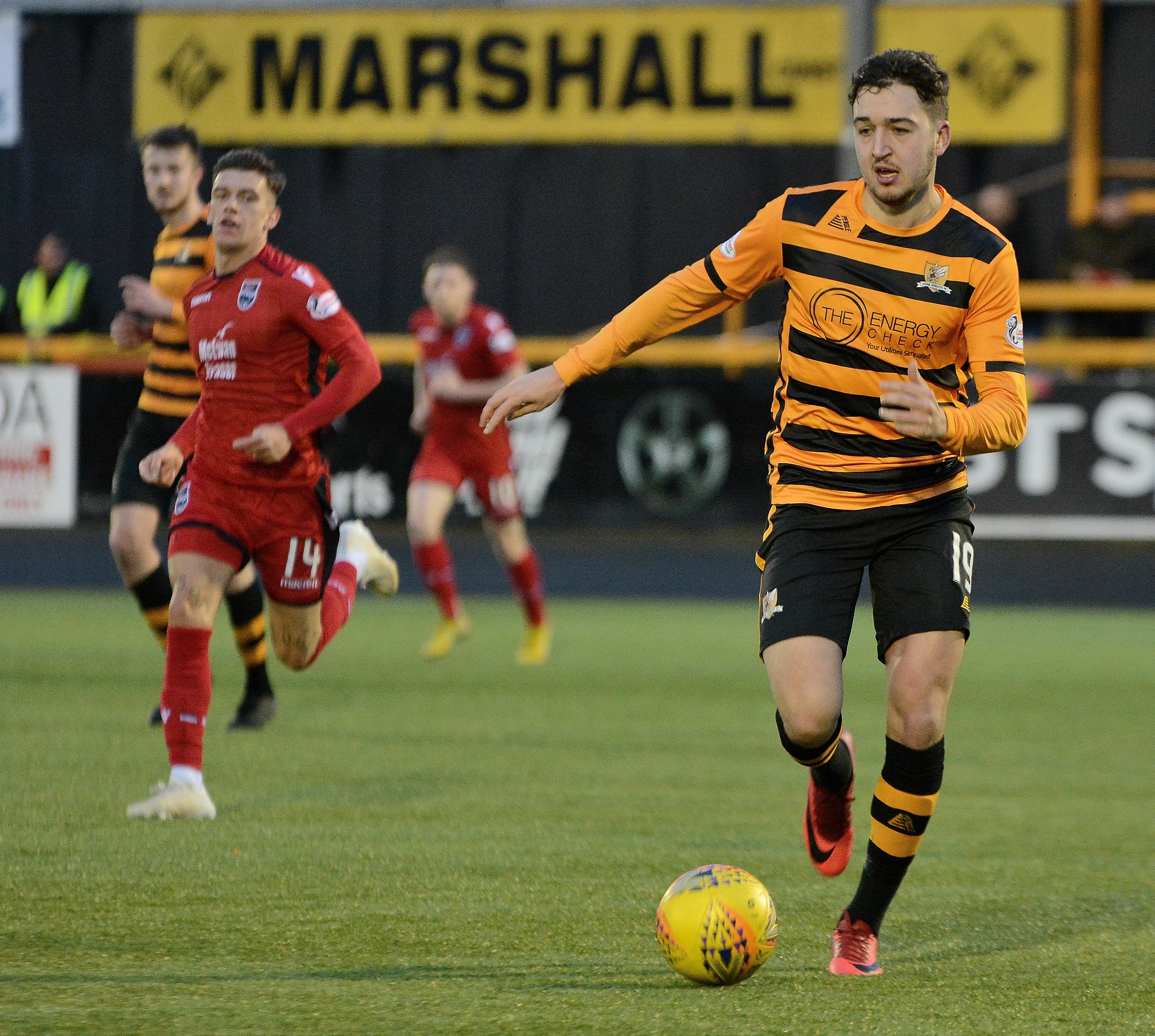 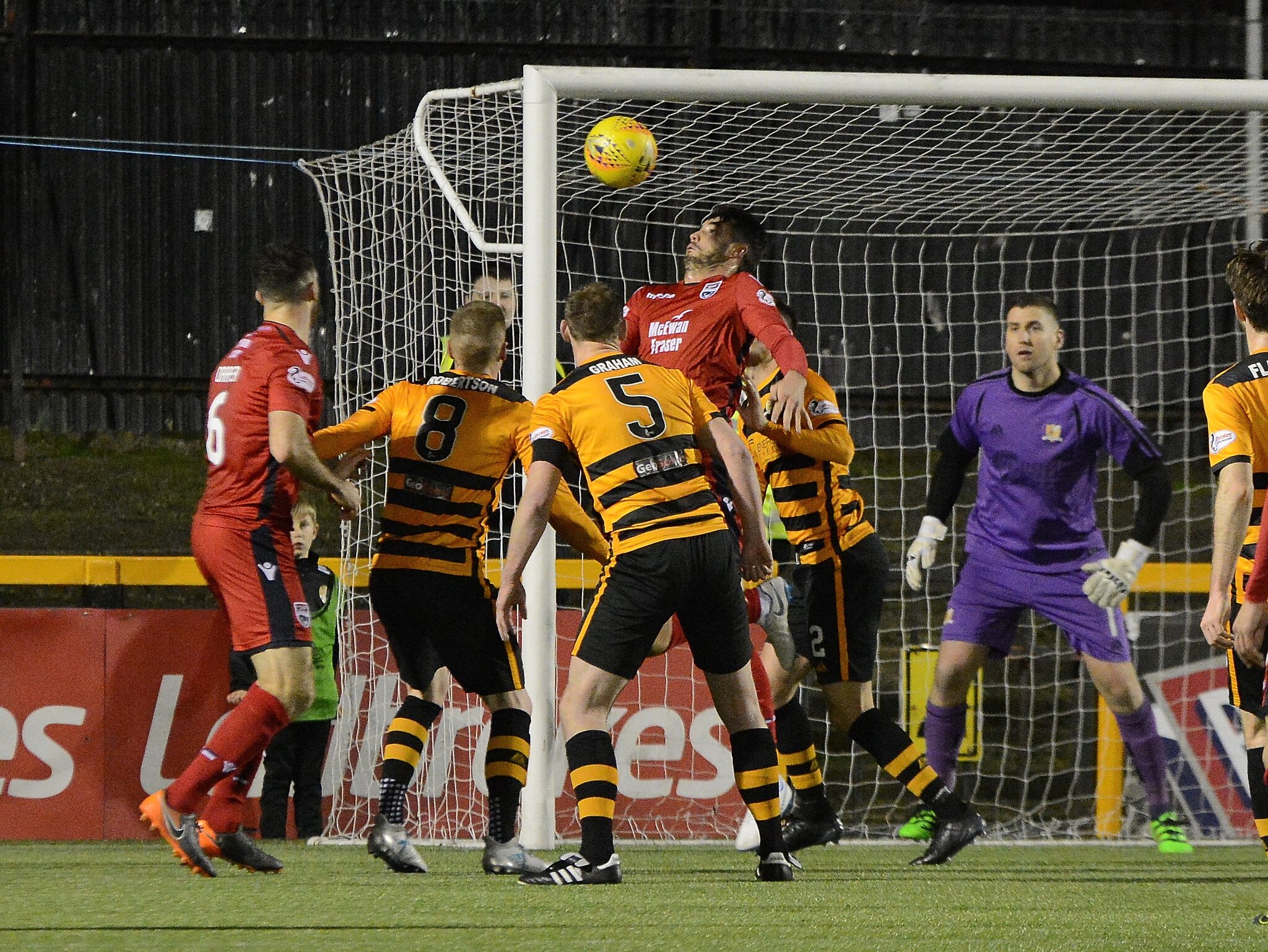 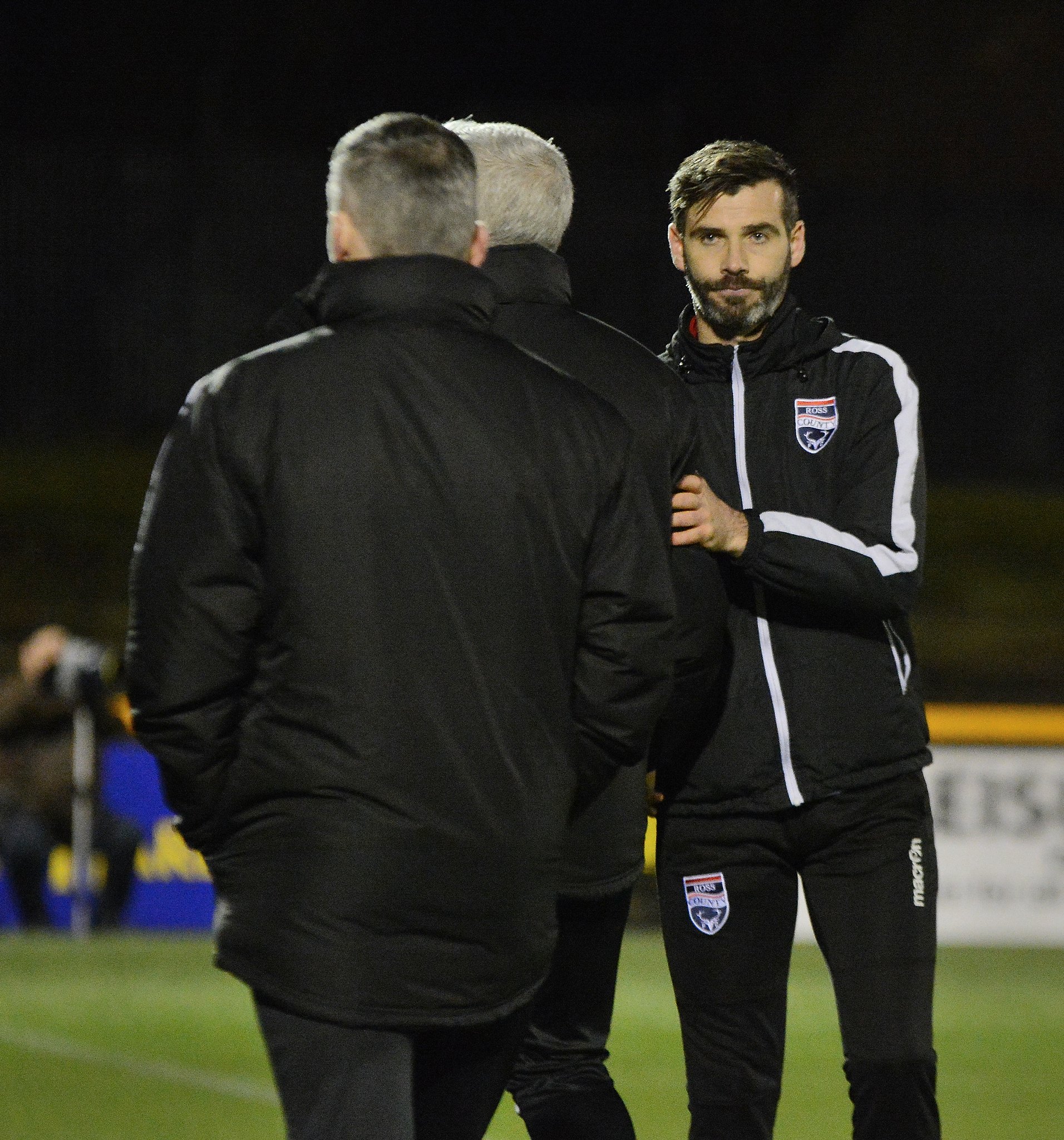 That’s the second time Ross County have scored a very late goal against us in the league this season, in the first game of the season at Dingwall they scored a winner in the 88th minute and today it was the 91st minute, but I have no arguments about the end result, Ross County were the better team on the day. I haven’t had to say that too many times this season but sometimes you just need to hold your hand up and say the better team won.

I’m gutted for my back four and Neil Parry in particular who made some great saves and was voted “Man of the Match” , we defended brilliantly throughout the game, but we offered very little going forward and that is the disappointing thing from us point of view. We have to be realistic about where we are Ross County are a very good side, they had five or six key players missing and they can still bring in replacements that are of a very good standard.

No arguments, who ever finishes above them will win the league, I think it is as simple as that they are a good side and well worth their victory today.