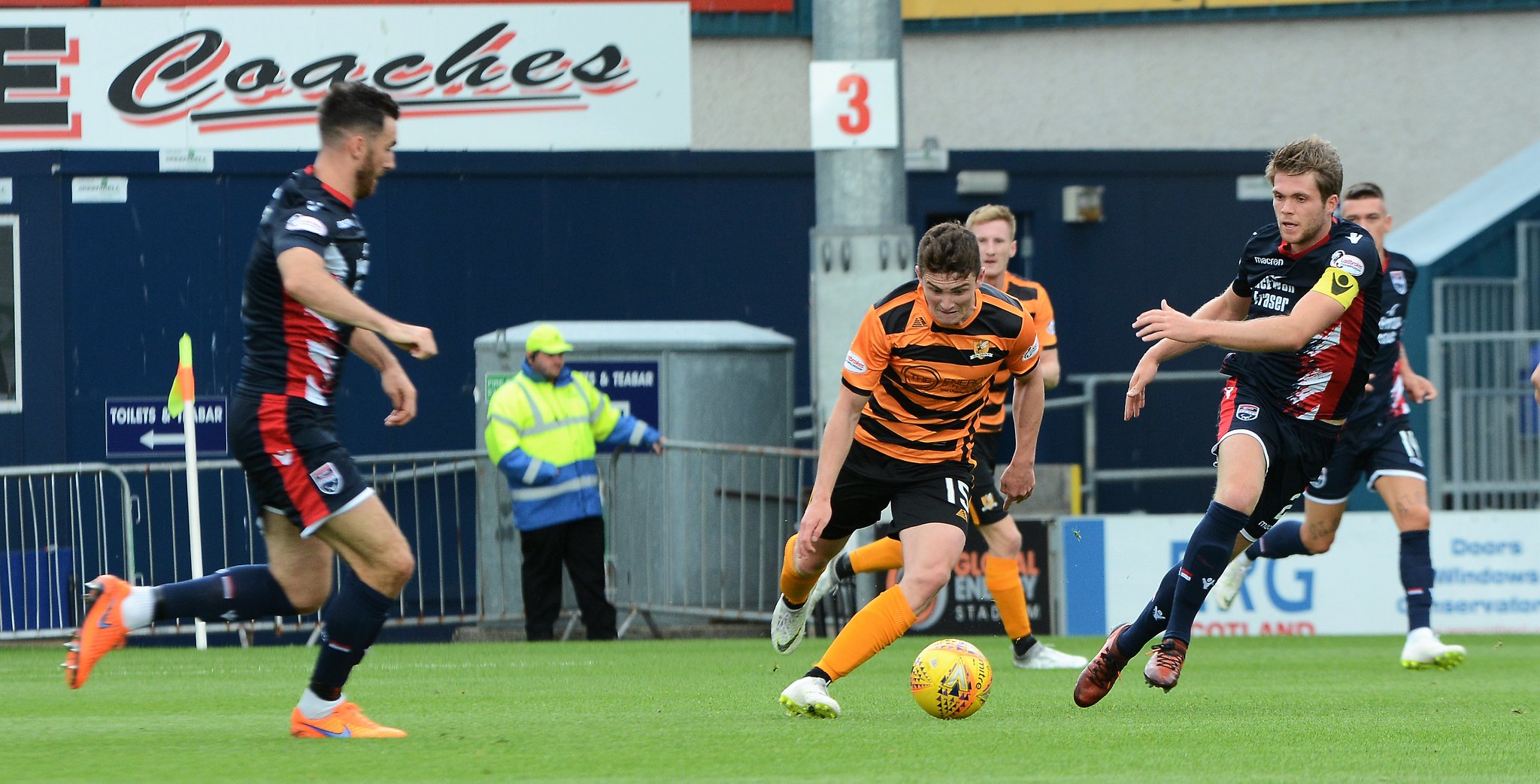 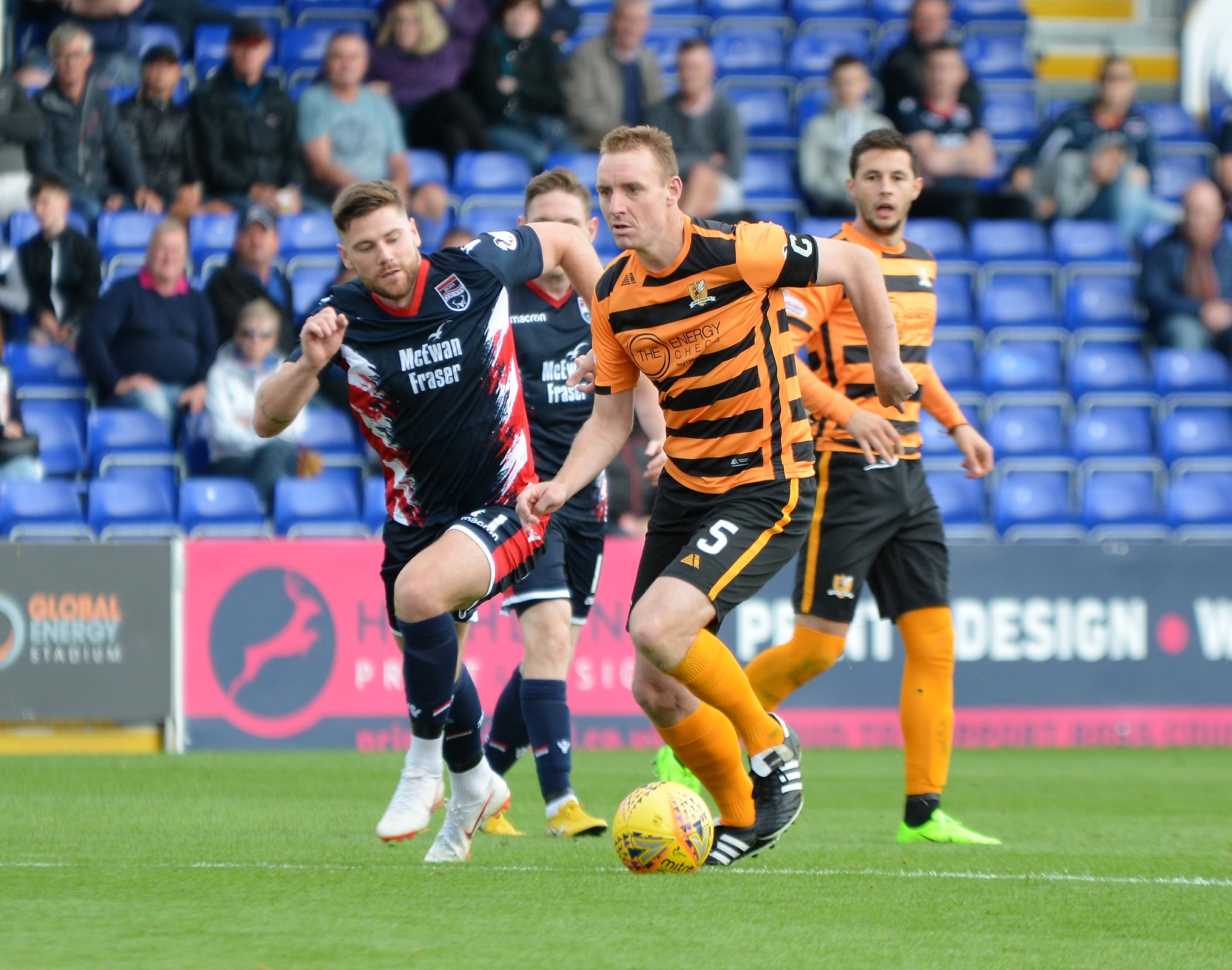 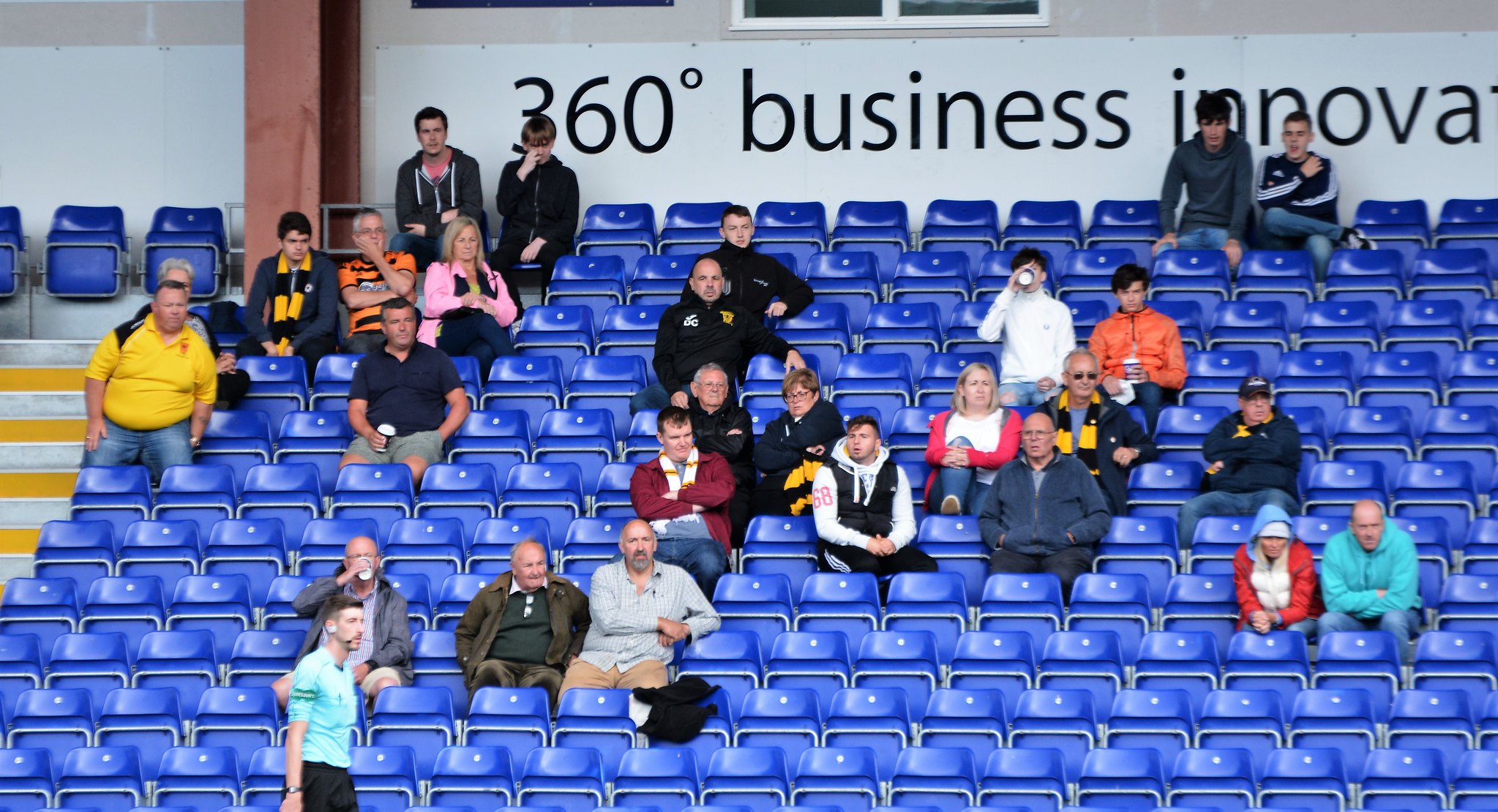 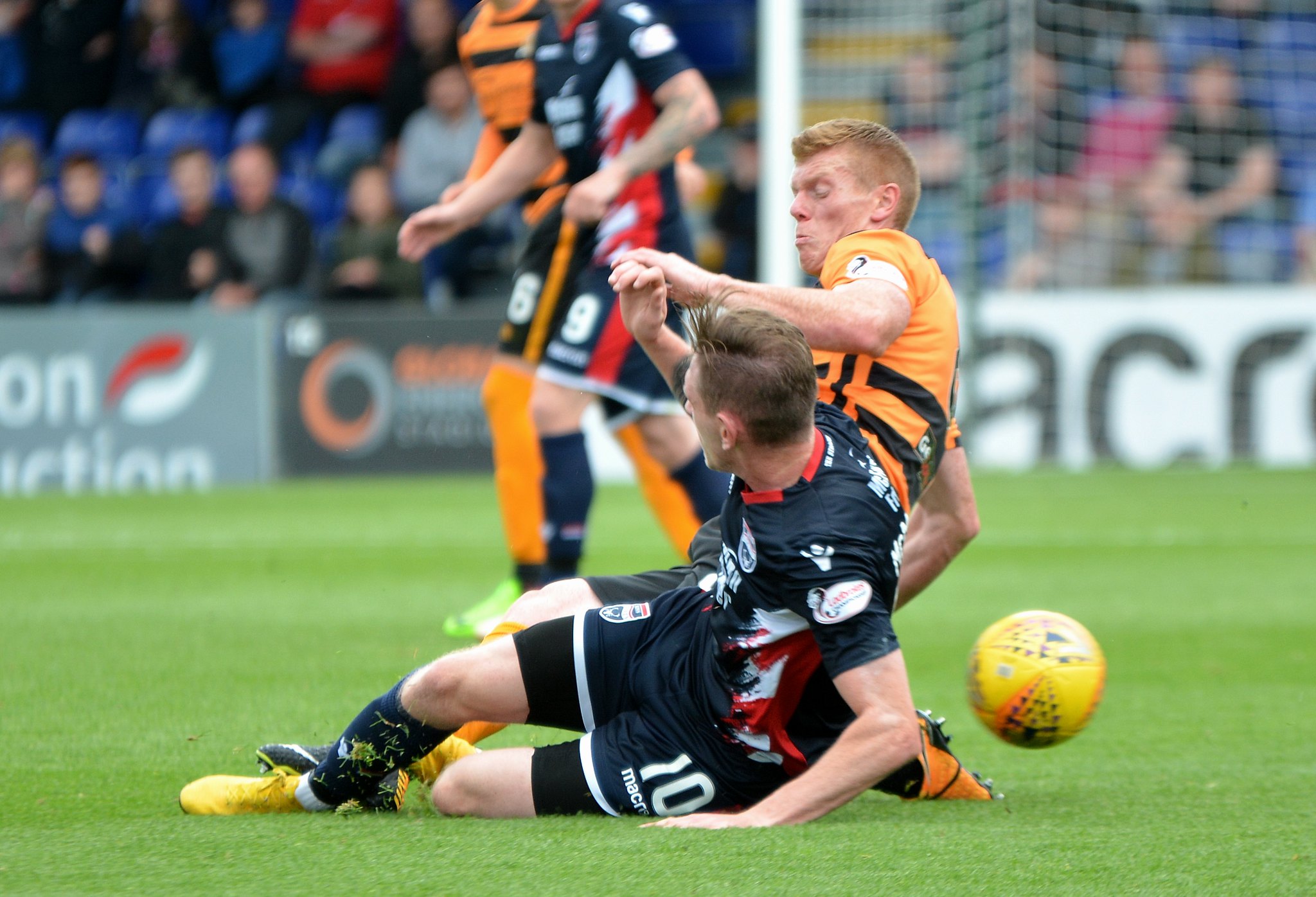 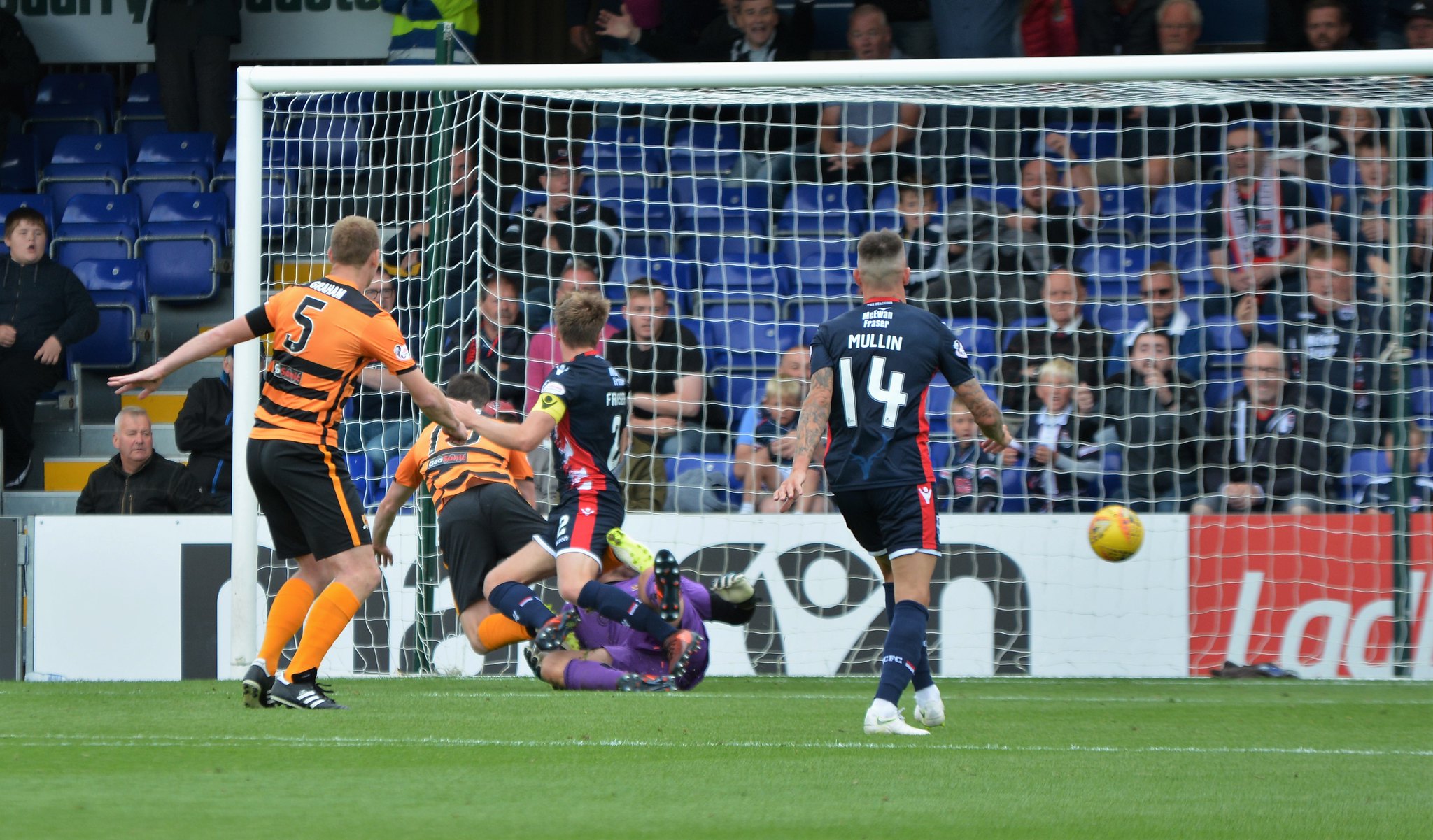 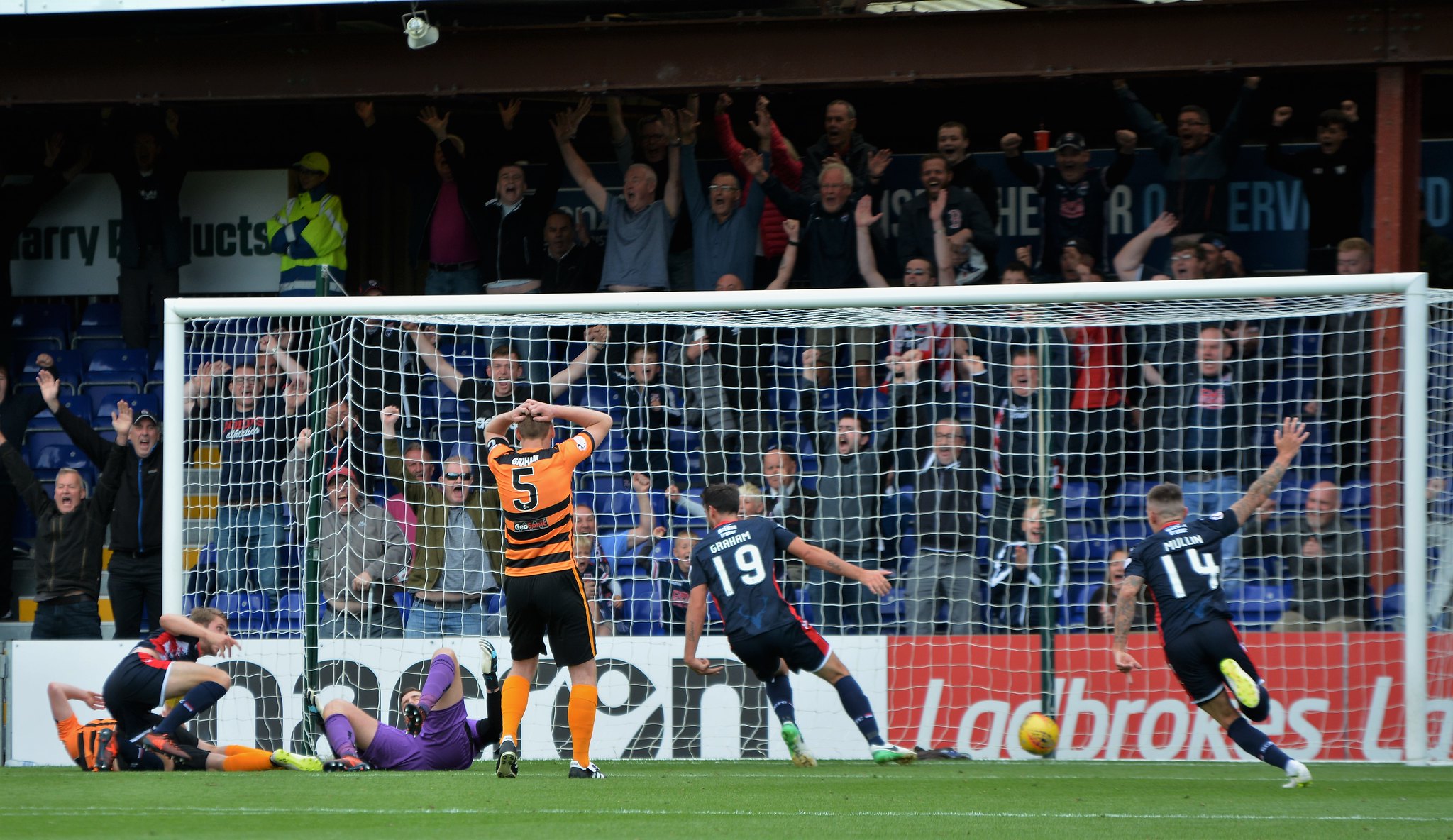 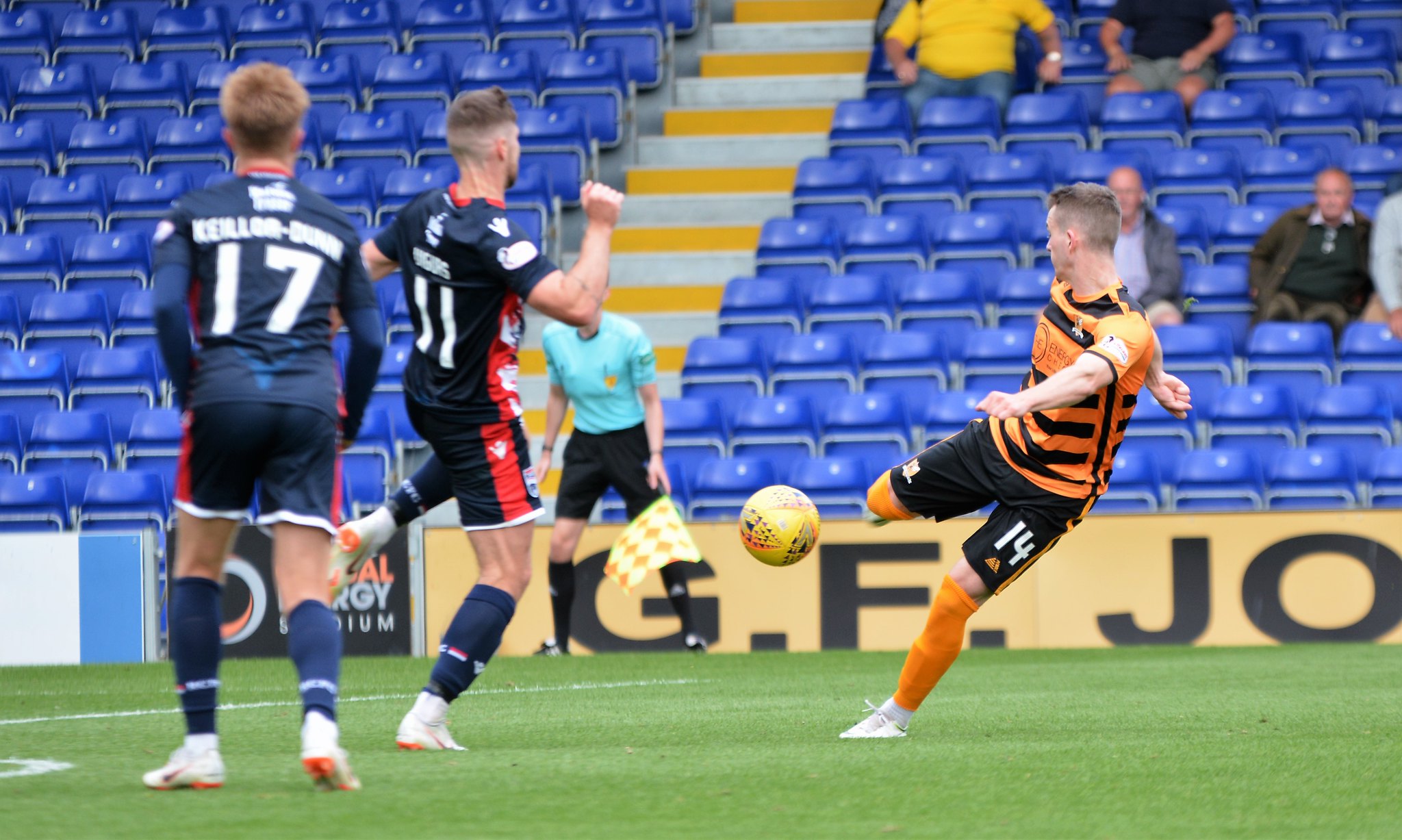 I’m gutted for the players to be honest, for the amount of effort and hard work they put in the game today, I think it merited a point, we certainly didn’t do enough to win the game, apart from Greig’s chance in the first half we never had any other clear cut chances after that but I thought we defended really well at times, I thought our shape was good, we were frustrating Ross County in the second half, we knew they would be able to make changes they have a big squad and they brought some bodies on who can change it up, Brian Graham coming on made a difference.

The goal against was just a lapse of concentration at the end both wingers matched their full backs all the way for the duration of the game, it was a big learning curve for young Jake, going forward he has been absolutely brilliant since he has come in from Motherwell, we are very lucky to get him on loan, going forward he has been absolutely outstanding and that is just a learning curve for him on his path to bigger and better things.

We were hanging on there is no doubt about it, I think I am very honest in my assessment and I think Ross County were certainly the better team in the second half they were pinning us back, we knew they would they are a good team they are favourites to win the league, so it was important for us to come up here and be compact and hard to beat. I felt we could have done a bit better on the ball, that was my only frustration today. I thought we could have utilised the width of the pitch and put a couple of more passes together. The first half, I thought we were excellent there was nothing in the game in the first half but after 65, 70 minutes we seemed to run out of steam and unfortunately I don’t have the options in the squad at the moment to go and freshen things up, Kevin Cawley had a back spasm in the warm up, that ruled him out, Iain Flannigan was suspended and we have another couple of injuries, young Reis Peggie came on and did fine but it is what it is – we are really disappointed it is going to be a big part of the season going forward where we have a group of players who were used to winning last season and now it is going to be how can we pick ourselves up and bounce back and go again and look forward to next weekend and look to put things right.

Our players are fit but there comes a stage in the game we were just getting penned back and we were desperate for the final whistle, the timing of the goal was disappointing, if you lose the game 3 or 4 nil you hold your hand up, but over the piece today I felt we deserved a draw and a point, albeit Ross County were the most threatening going forward.

I am still trying to get more players in to strengthen the squad, we have a couple who are just nearly over the line, it’s just one of these ones it is not done till it’s done! We thought we would have at least one of them in before today’s game, Ahmed Aloulou should be fit again for next week, Iain Flannigan will return after suspension and David Galt is still off with a virus he has had for the last month or so, we are missing big players when you have such a tight squad a players as we have it is difficult when you lose key players but no excuses fair play to Ross County they are one of the favourites to win the league, we wish them well but still disappointed we didn’t take a point.