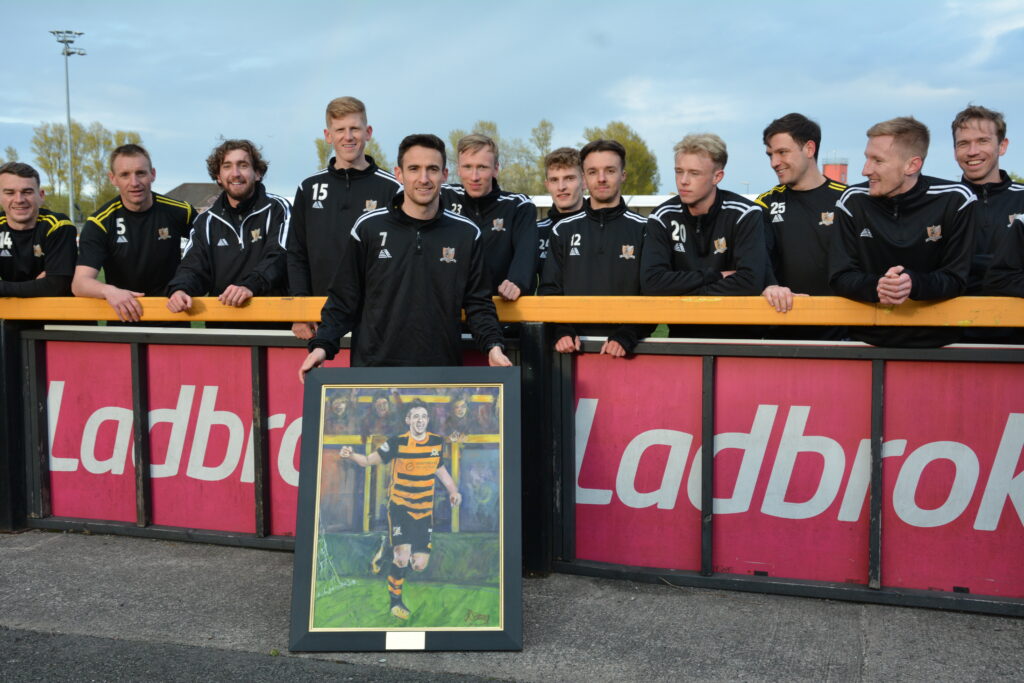 Several players reached Alloa landmarks this season. Each received a commemorative plate from the club to mark the milestone. Kevin Cawley received a portrait after becoming the record appearance holder.

Scott Taggart and Steven Hetherington broke a double century, Neil Parry with 150, and Liam Buchanan made a ton of Alloa appearances.

We’re thankful for their long service in Alloa colours. 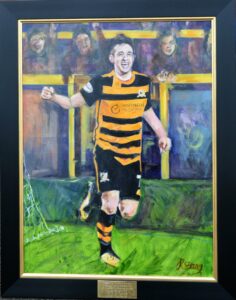 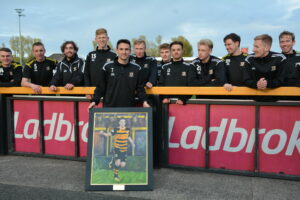 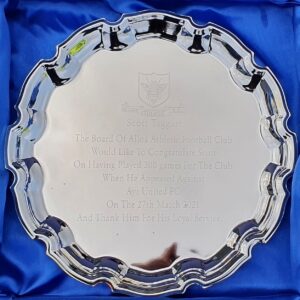 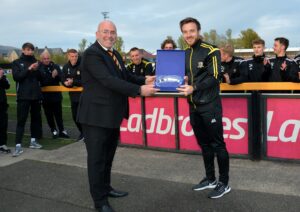 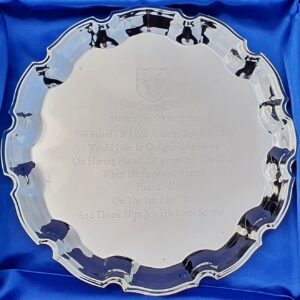 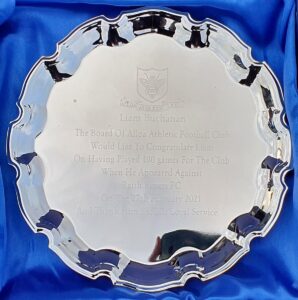 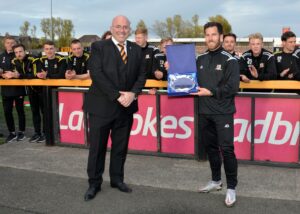 Vote for your award winners: 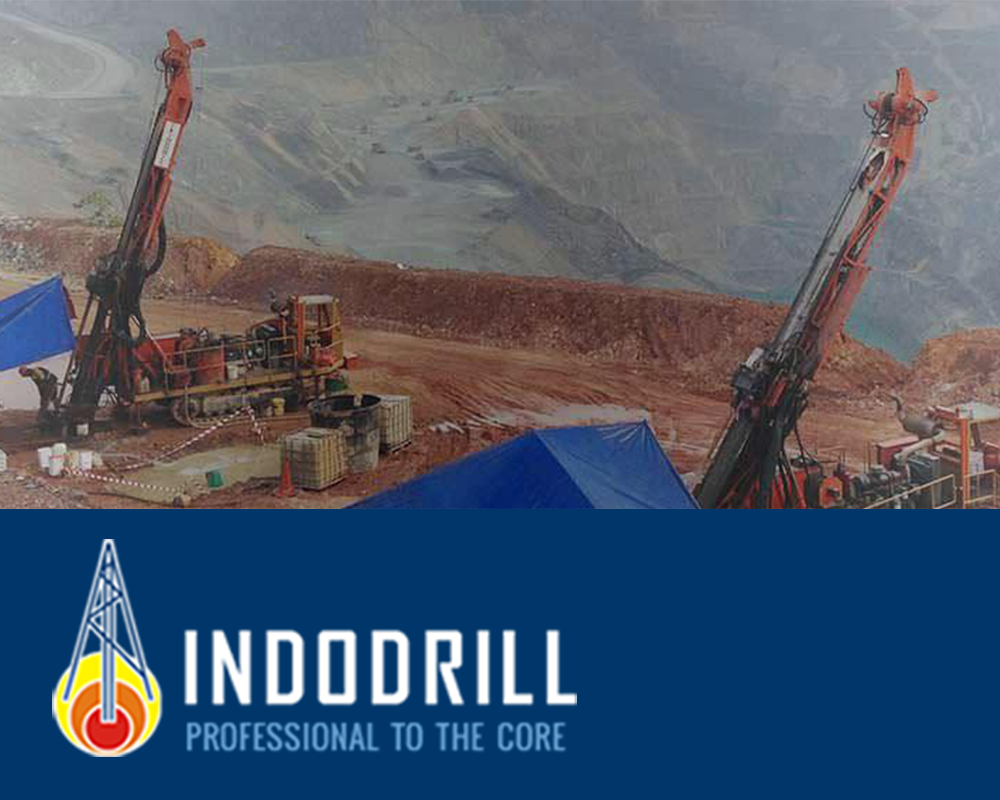 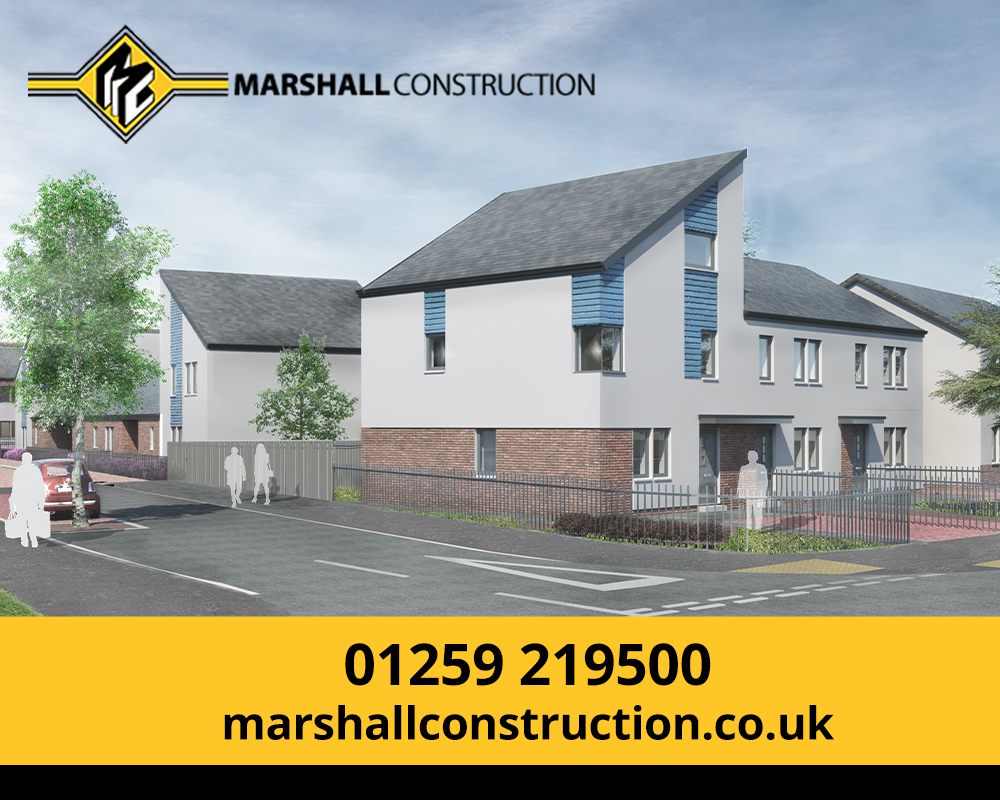 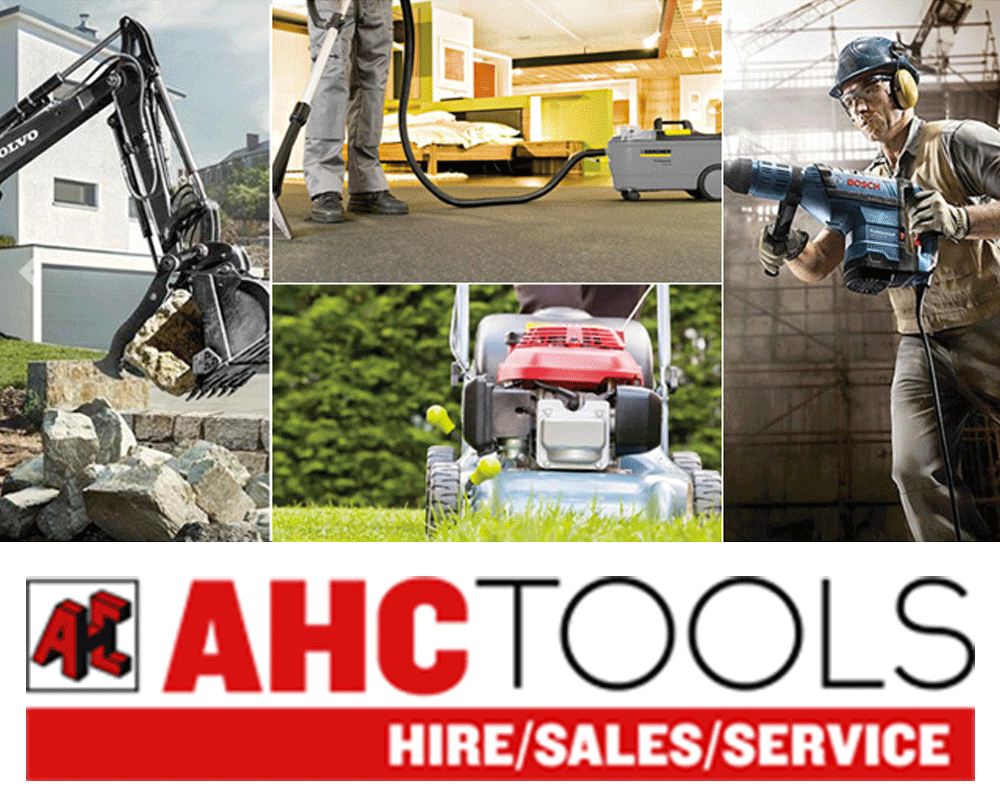 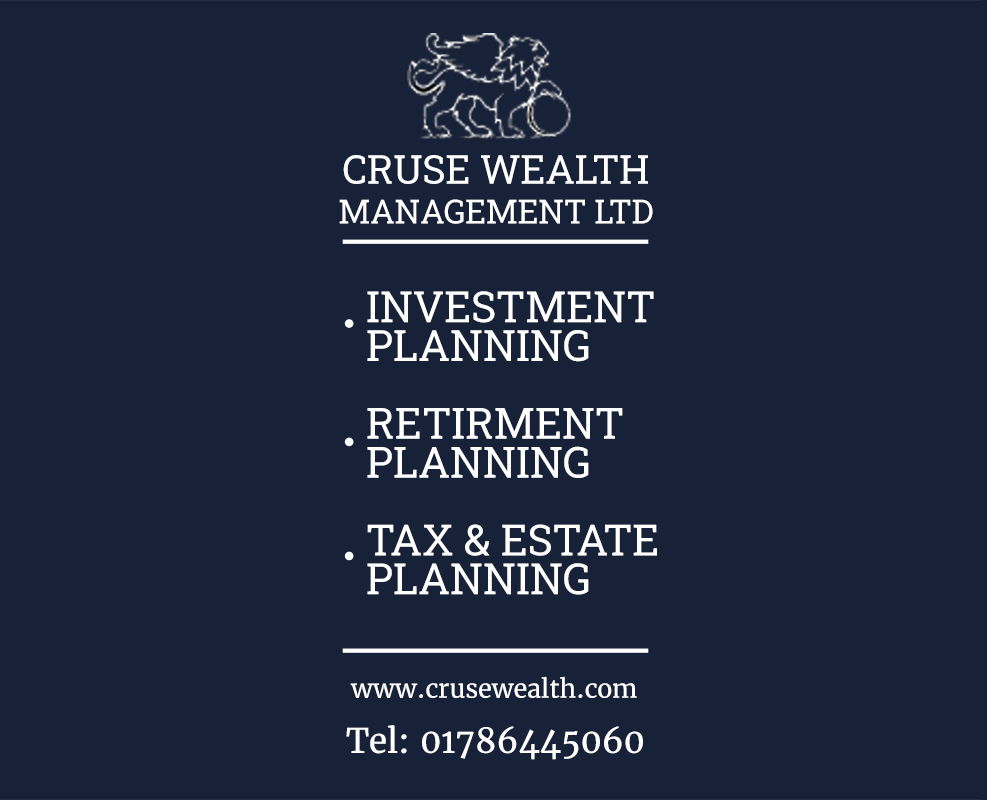 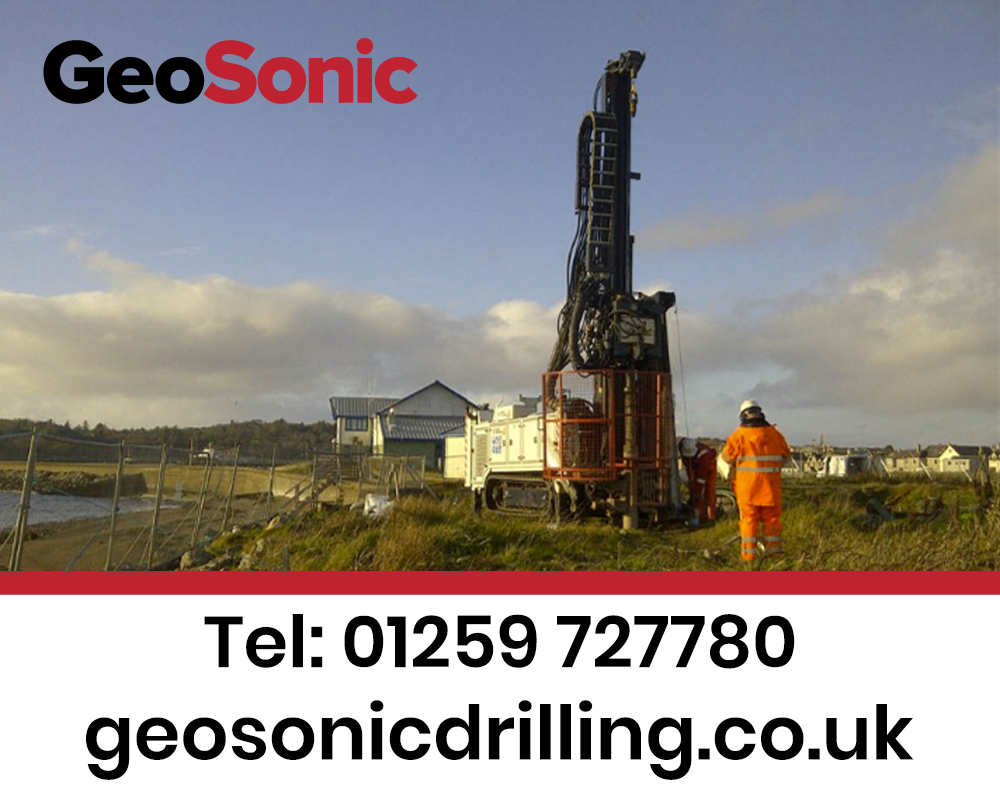 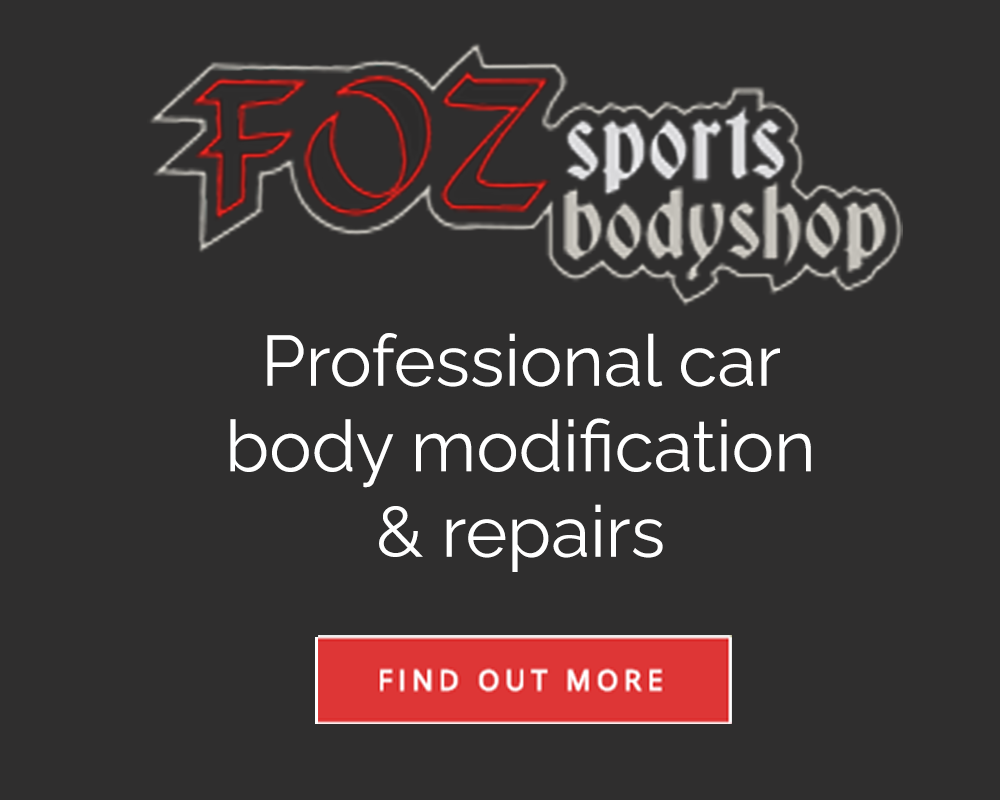 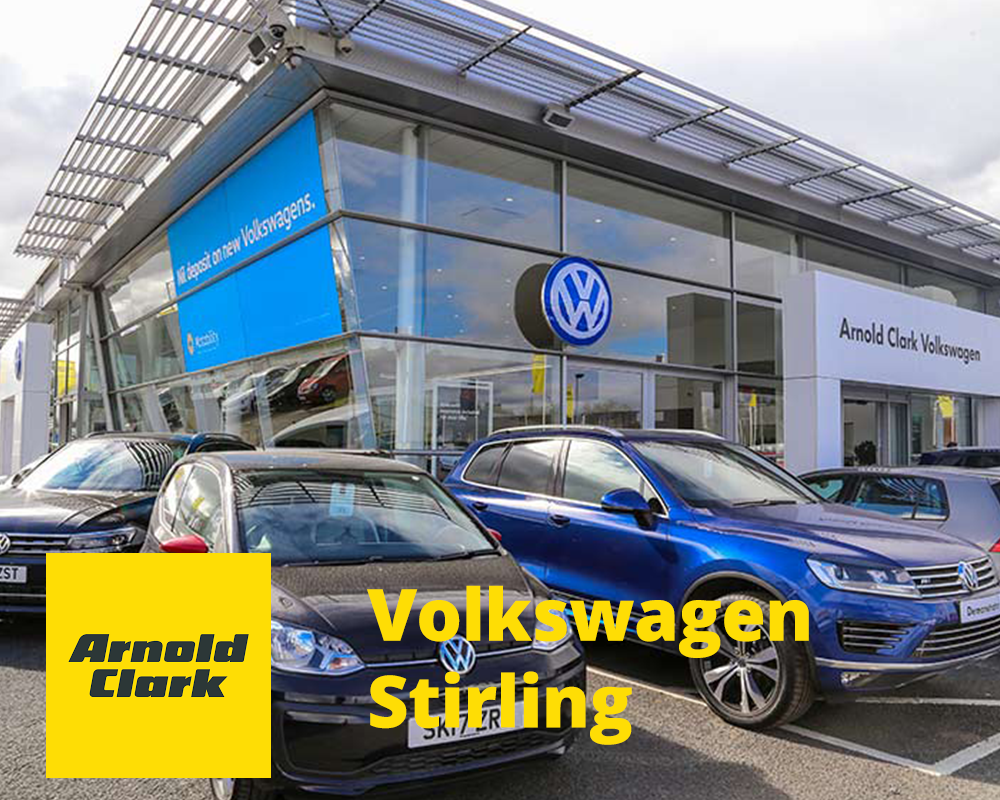 Bringing a bit of team spirit to the #ArnoldClarkCommunityFund, @alloaathleticfc with @waspcfc are here to tell you how the fund could provide financial support for your charity or community group.