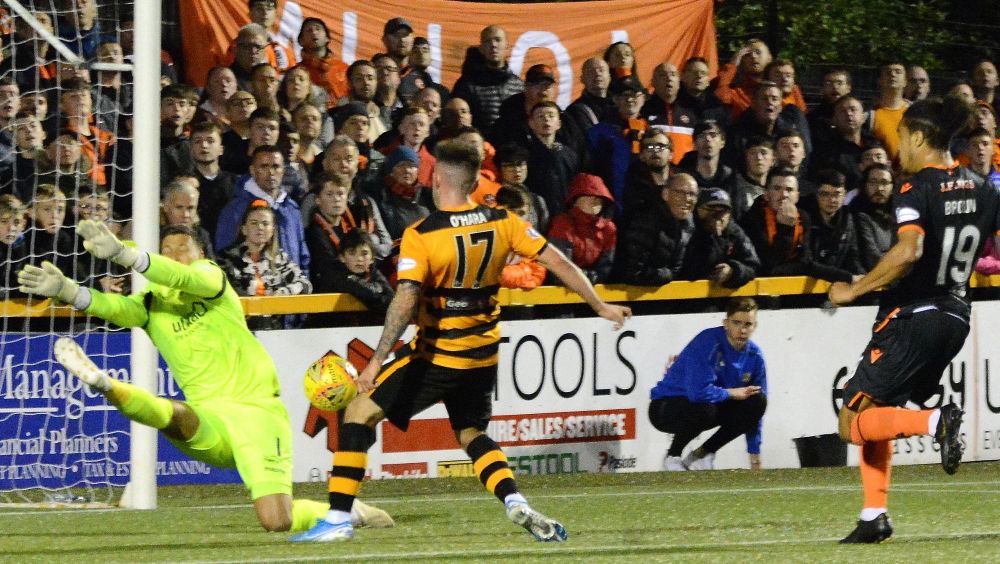 Since joining the club at the start of last season from Falkirk FC, Kevin has produced the form which has earned him plaudits which attracted attention of a number of clubs during the January transfer window.

He ended up the club’s top goalscorer for the season, scoring 14 goals in 33 appearances. The club would like to thank Kevin for his time with Alloa Athletic FC and wish him well in the future.

Alloa Athletic FC would also like to thank Dunfermline Athletic FC who have conducted themselves so diligently throughout the process at all times.