Paul Hartley’s promotion chasing side showed great character after going down to ten men after only nineteen at Links Park, Montrose, a ground “The Wasps” had not lost since October, 1988. Ryan Harding was red carded after 19 minutes after bringing down Montrose striker Martin Boyle. Ryan McCord was the Alloa hero with two goals in the final ten miutes of the game, and he might have had a hat-trick had a third goal not been chalked off which must have been a marginal offside decsion. This now leaves “The Wasps” in a very strong position – requiring five more points from the outstanding five league fixtures. 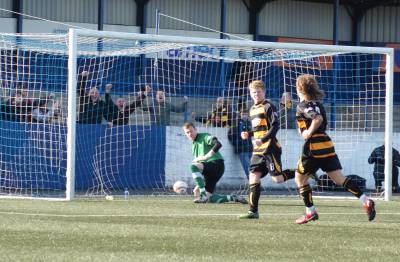 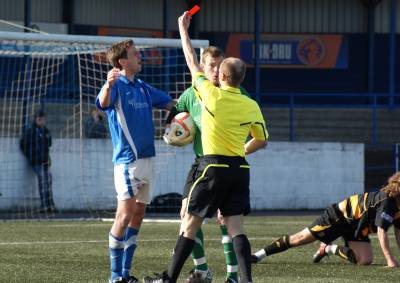 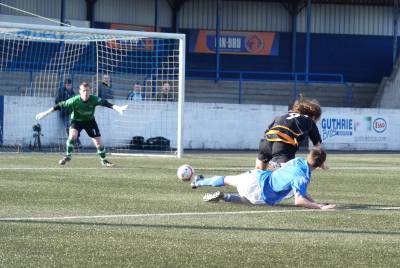 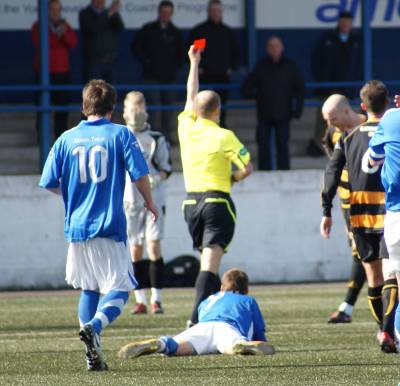 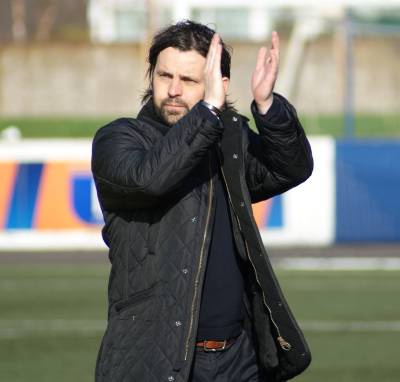 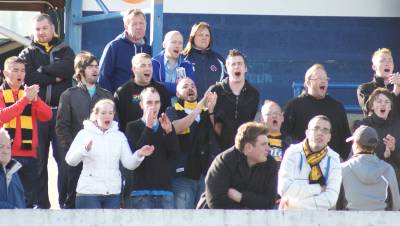 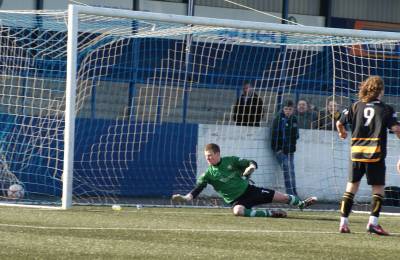 paul hartley after victory at montrose

I’m delighted with the result, particularly as we played for 70 minutes with ten men. We’ve already shown we can play with ten men this season. We were really good today, fantastic, we have already showed that this season, there have been a couple of games when we were down to ten men and we have managed to win it plus get a clean sheet – we know what we are about, we work ever so hard – we have a really good work ethic about us and we can play good football – I am delighted and it is another game ticked off and I was delighted especially with the second half performance. It looked like a penalty from where I was but sometimes you don’t get a clear view – I have no complaints about our sending off, it was a red card all day so it evened up a little bit – they had a couple of shouts for penalties but I don’t think our goal keeper had much to do in the second half. Playing against ten men is hard but the way we work with our team everybody works hard – you see that attitude with the players they give me everything every week and you can’t ask for any more. A game at a time is all we keep saying there is no title talk in the dressing room we just want to see where it takes us at the end of the season. At the start of the season our aim was to get in the top four and we have managed to do that.