Alloa Athletic put an end to another statistic in the fact they had not won at Peterhead since August, 2007 by ending this bogey after Stevie May securred the points with his 12th goal of the season. At this stage of the season it is results that count – on another day Peterhead could have shared the points but the Alloa players did not want to surrender their lead which they had lost so cruelly in the final minute of our last visit to Balmoor Stadium in November, 2011. This was another huge step in the season and next Saturday look forward to a on form Queen’s Park side who have been unbeaten since our visit to Hampden at start of February, 2012. 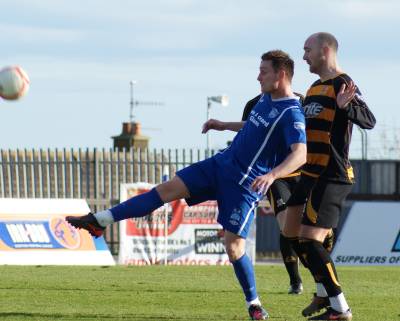 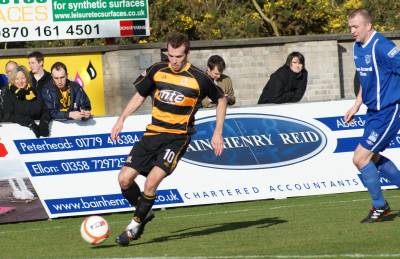 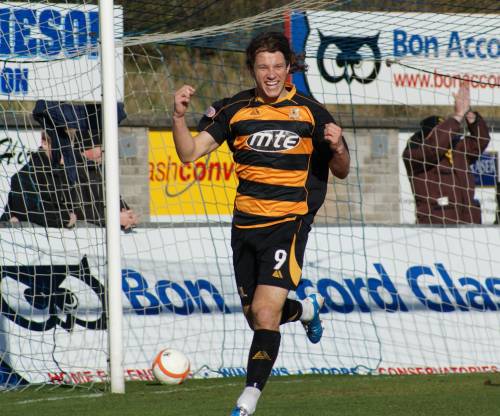 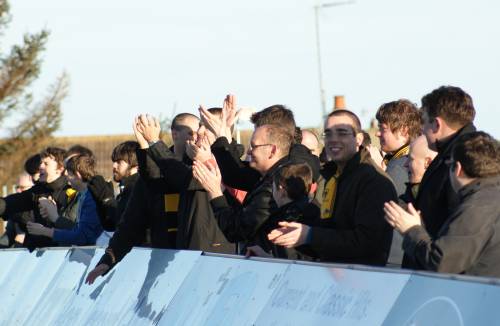 We know we can play a lot better than that but the players energy levels and will to win, not to get a defeat is fantastic, it has been like that since the first game of pre season, they are a terrific bunch of guys to work with they give me everything every week, you cannot ask for any more than that – it is a great three points today, we have certainly struggled in the past at Peterhead, going back to before my time at the club, so it is another monkey of our back, we had the same poor record down at Annan and we won there. I know we are resilient when we get ahead we are difficult to break down. It was a team performance today, the full squad, the guys that came on were just as important, I have used the squad all season and that’s what it is about it is not just about eleven guys, or Stevie May or Kevin Cawley it is about everyone, we dug in today, it’s a hard place to come but the players were terrific. At half-time I said to the players if we need to win the game 1-0 just do it, we have had to see out games at 1-0 already this season and we did it again today, I’m proud of my players, they have been absolutely wonderful – twenty nine games and only four defeats, I can’t ask any more from them they give me everything each week and as a manager it is so pleasing on the eye – I’m delighted, great three points, hard place to come , doesn’t matter how you win, it was about getting another three points on the board. Our record this season is testament to the players and coaching staff, everybody is in it together here – it is not just about the players and myself but my assistant, fitness coach, physio, kit men – but there is still a long way to go, its hard work, it is game by game we will certainly not get carried away with ourselves that is for sure. Next week against Queen’s Park is what my minds on now, we look forward to it, the Peterhead game is finished a great three points but we must move on to next week