Alloa Athletic took advantage of their outstanding game in hand over Peterhead, previously cancelled due to Peterhead’s involvement in the Scottish Cup at the time by extending their lead at the top of the table to seven points after an excellent 3-1 victory over one of the season’s title favourites. The only unfortunate incident during the evening was a head knock for Ben Gordon when he had to leave the fielf of play early in the second half having suffered the injury just prior to the half time break but failed to recover. 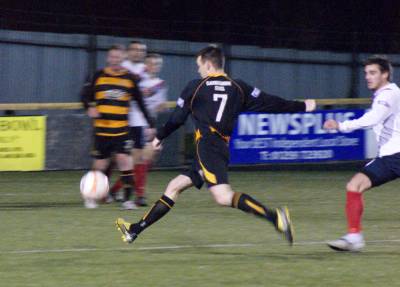 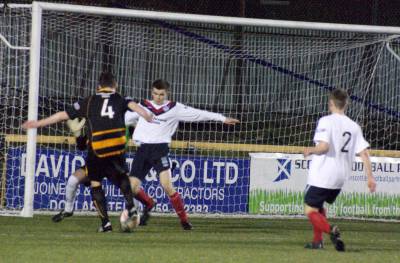 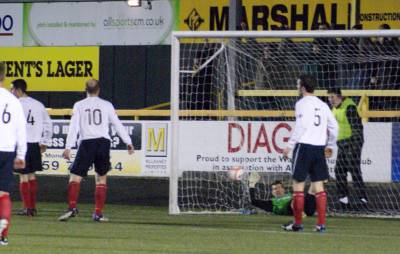 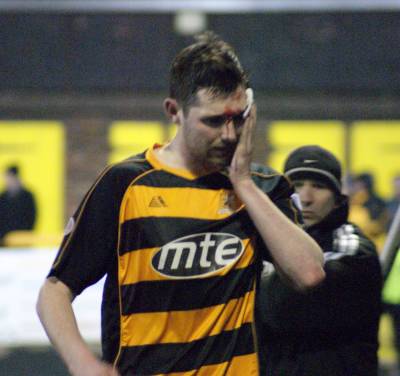 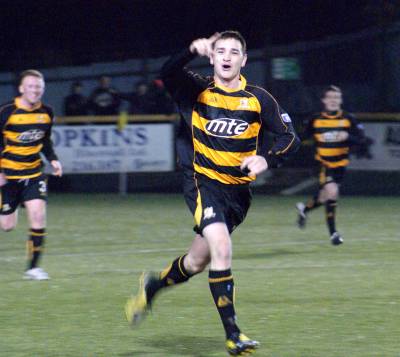 The boys were terrific again, they have a fantastic work ethic and determination not to lose a game and tonight we are pleased to win another three points, it was another tough game for us but we were determined to keep the run going and that’s what we are doing, now unbeaten in our last fourteen league games it has allowed us to open up a bit of a gap, but I have warned the players that we don’t get carried away there is still a long, long way to go – but they have been absolutely brilliant, they are great to work with, a great set of lads so determined with a great fighting spirit – they just don’t want to get beat, that’s something which is hard to achieve in a dressing room but we have it in abundance in there. Stevie May has now scored nine goals in his eight games for the club, he is always a threat and he gets another goal tonight, a bit of a different goal in the fact it was a poachers style of goal but they all count. We are pleased overall not just with Stevie’s goals but with the full team, the goalkeeper was terrific – he had one save this evening which was a world class save it was absolutely unbelievable, everybody including myself thought it was in – but I know what Scott is capable of having worked with him at Aberdeen, for a young lad of 19 he has a bright future in the game – it was a fantastic save he made.