Alloa Athletic for the second time this season defeated Albion Rovers by a 5-1 scoreline, this being “The Wasps” best margin of victory away from home this season, on our last visit to Cliftonhill it finished 3-0 to Paul Hartley’s side. After Wednesday nights morale boosting victory at Gayfield, Alloa took the came to the visitors from the kick-off with Martin Grehan opening the scoring in the ninth minute. The impressive Calum Elliot then scored a double before half-time. Albion Rovers manager Todd Lumsden made a positive double substitution at half-time putting on two forwards in David Crawford and Steven Howarth, but it was their experienced central defender, Marvin Andrews who gave them hope, heading home showing his aerial threat. However “The Wasps” struck back with the best goal of the game through Graeme Holmes and substitute Kevin Cawley added the fifth with five minutes remaining. 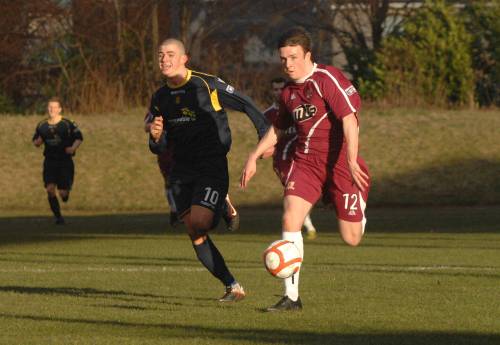 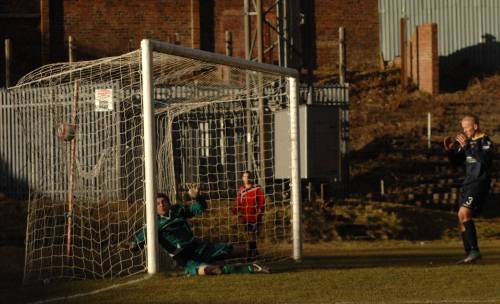 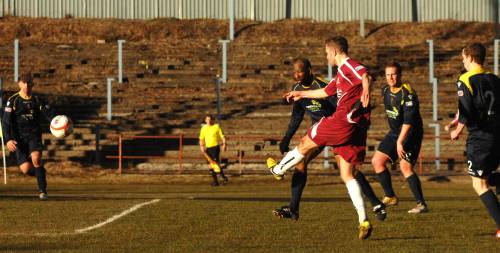 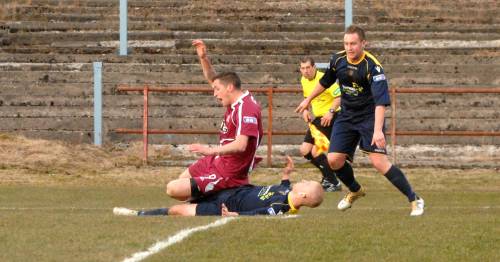 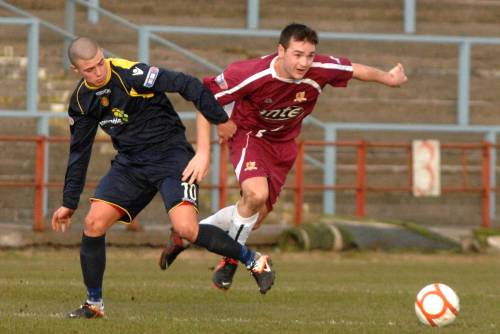 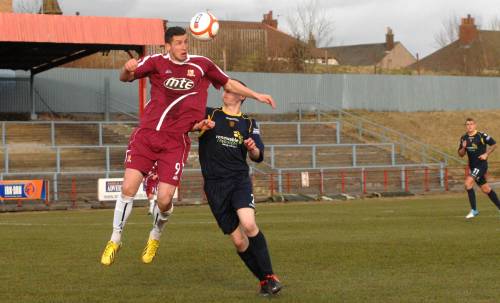 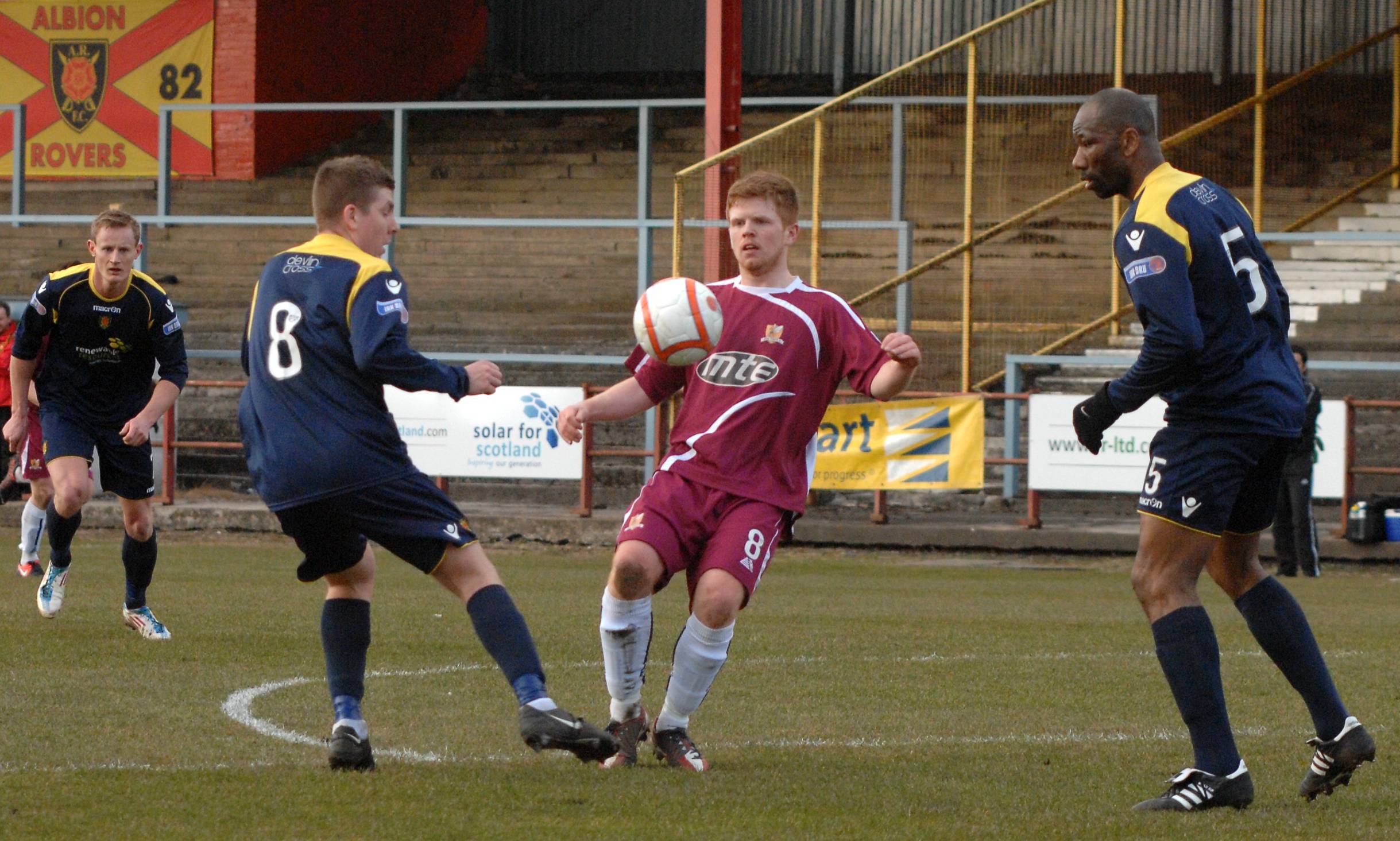 A good display on a tricky surface ,the players were excellent in the first half they played to their potential scored good goals from good play, could have had a few more goals but you are never going to dominant any game for ninety minutes, we had a wee lull at the start of the second half, we knew what their strengths were putting the ball into the box for Marvin, I watched them during the week against Forfar Athletic and I warned my players that set pieces would be a big threat, I thought we dealt no bad with it but they did get the one goal and it always gives you something to think about but overall I thought everybody contributed to a good victory today. It was good for Calum to get two goals, that is why you bring strikers to any club, I know he is class and on another day could have had four or five goals today but overall the two front men were good, they played well, the guys who came on did well also, so overall it has been a good day for us. Our aim is just to keep winning as many games as we can and take it from there, we have a good group of players here and we will see where it takes us at the end of this season. We are looking to finish as high as we can in the division, we are new to the league but I think we are doing well, the players give me a performance most weeks , we have good quality amongst our squad and even today on a tricky pitch we tried to pass the ball, we are not a team who look to play back to front, we like our passing game, we have now nine games left and we will look to win as many as we can and see where it takes us. Calum apart from his two goals, his contribution was great , his link up play and leading the line was excellent that’s why I brought him in, he can hold the ball up , his movement is good and brings others players into play, but he can score goals and might have had more. Ryan McCord had to come off as he was feeling a bit of a groin strain while Jason Marr and Darren Young will step up their training and hope to be in squad for next Saturday against Stenhousemuir.