“The Wasps” lost their first game at Recreation Park yesterday since 15th September, 2012, losing 1-0 to Arboath, who also defeated Alloa 3-2 on their last visit on 25th August, 2012. Paul Hartley’s team were disappointing yesterday and will need to bounce back on Wednesday night at Gayfield Park in the rearranged fixture against Arbroath which was postponed from 12th January, 2013. Kevin Moon and Gavin Stokes made their home debuts but it was the lack of firepower up front which was the biggest concern. 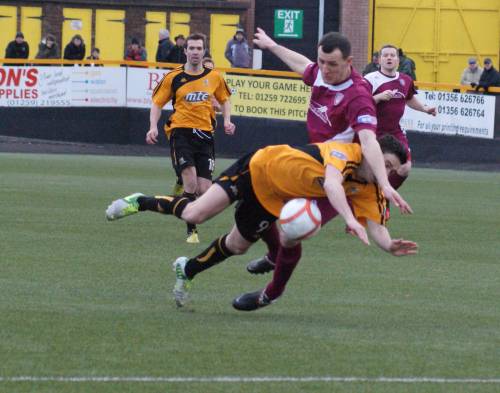 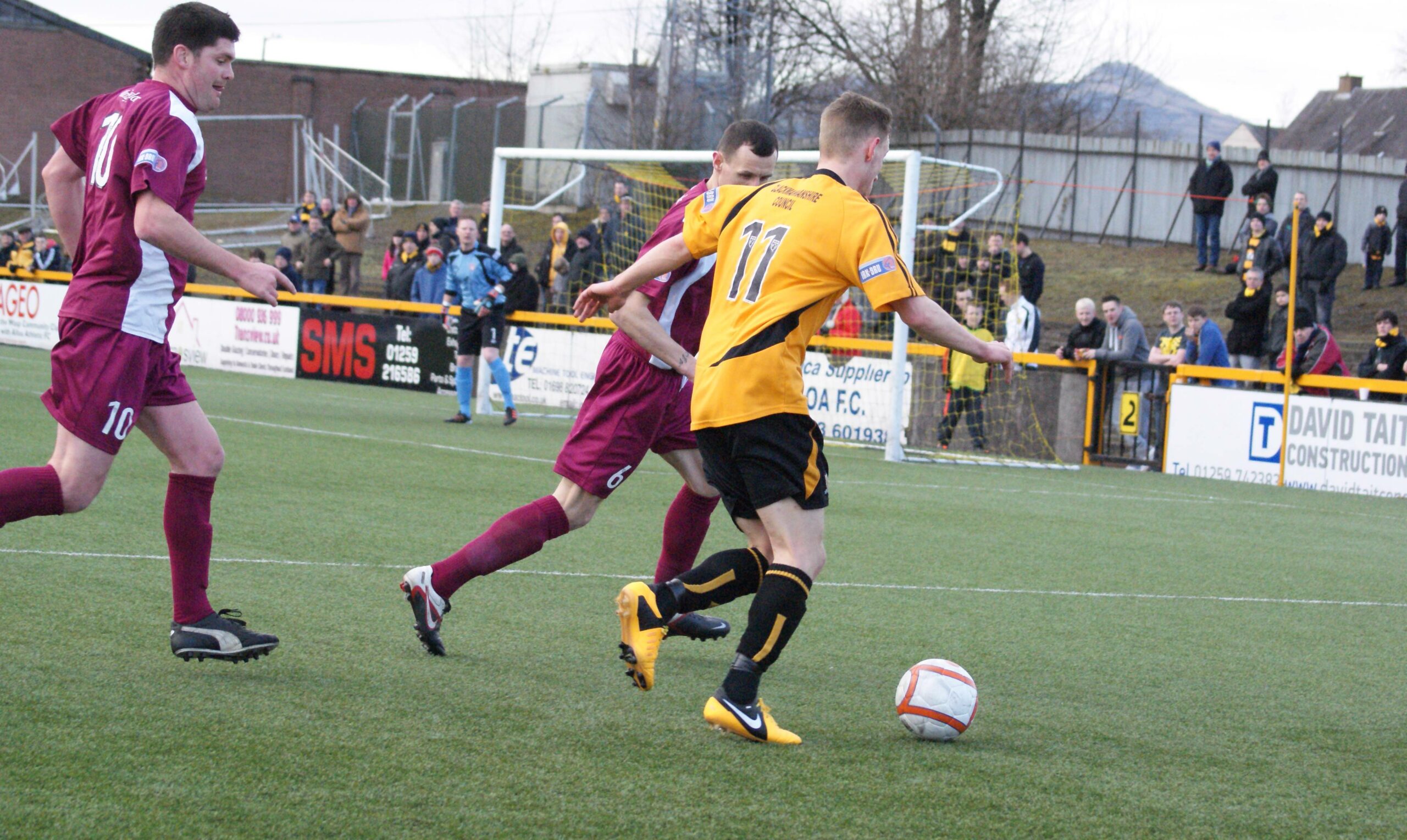 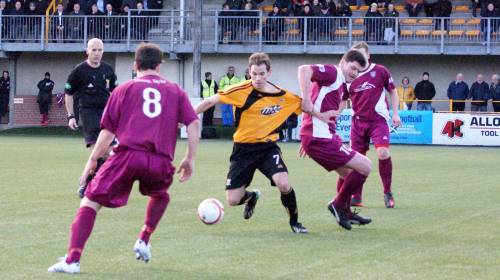 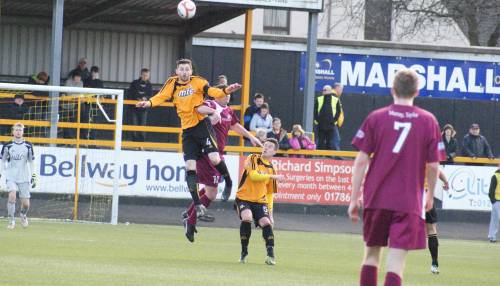 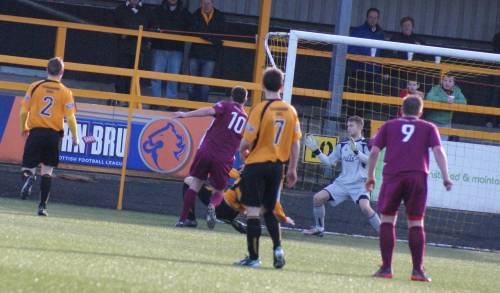 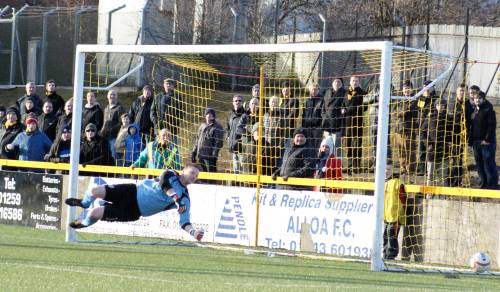 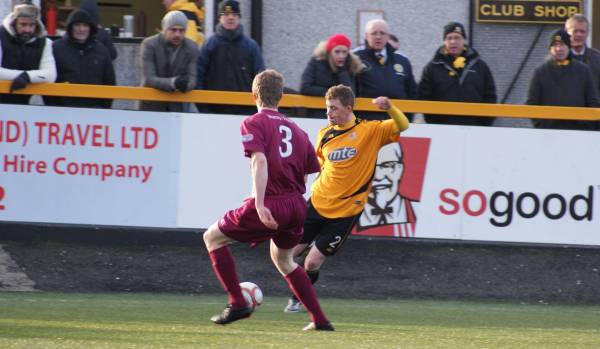 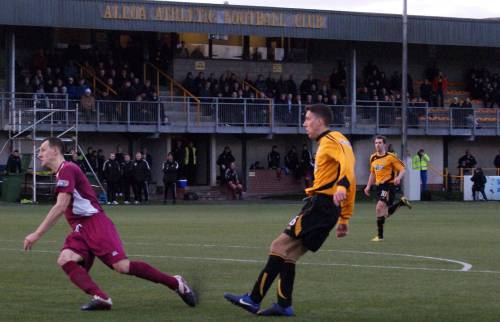 It was a poor result we didn’t play like we can play, we just didn’t get going at all today we were just slow and pedestrian in our play, our passing and our tempo – no excuses we just played poor today. We have a chance to re-dress that on Wednesday night and we need to move on quickly, we need to roll our sleeves up on Wednesday – and try and get back to playing the basic stuff that we can do well. It is disappointing to lose our unbeaten home record which we have had since last September, but it was the manner of the performance today which was poor, I can accept getting beaten but I will not accept that type of performance which was unacceptable. We had no spark or energy about us – it happens to all teams that you have bad days –but the players have to be better on Wednesday night to get a result . Kevin Moon did okay today on his debut, but he hasn’t played for a while, I didn’t expect him to play the full game, but we need more from the front guys – they were poor, I will need to re-dress that even if it means looking to bring someone else into the club again before Wednesday if possible. The players are not giving us enough in the final third of the park, we can’t expect our centre backs to pull us out and win us points with goals we need more from the front players – their goal keeper didn’t have anything to do today – we need to look at working the opposition goal keeper much more, but we need more from our front players. Arbroath started the match with Derek Holmes up front and he did well and they played one off him – Holmes held the ball in well but we need to be better than that. I am looking for someone that can hopefully score us a goal – a penalty box player that will sniff a chance – we work on things but we just haven’t had that cutting edge in the last couple of games and I need to look at that situation before the end of the season. We will train on Monday night and see who we have that is fit and see if there is any player who didn’t play today that might be available again for Wednesday night but we will have to be a lot better.