Alloa Athletic lost out in a five goal thriller today at Recreation Park which was a great advert for the SFL Second Division, although “The Wasps” will be wondering how they took nothing from the game?

Both teams were keen to play open attacking football and “The Wasps” started by far the best with Kevin Cawley giving the home side a two goal advantage, at this stage another goal for the home side would have killed the game but just on half time Arbroath grabbed a lifeline when Derek Holmes snatched a goal to bring them back into the match.

At half time Paul Sheerin made two tactical changes and opened the second half brighter. A defensive mistake in midfield giving the ball away gave Arbroath the chance to draw level before they snatched the lead after 63 minutes, however a mionute later referee George Salmond produced a straight red card to Arbroath substitute Daniel Rennie for a two footed tackle on Daryll Meggatt.

Alloa were again back in the ascendancey but as hard as they tried they could not break down a resolute Arbroath defence, on another day Martin Grehan’s diving header would have earned a desereved a point for “The Wasps” but it was not to be. 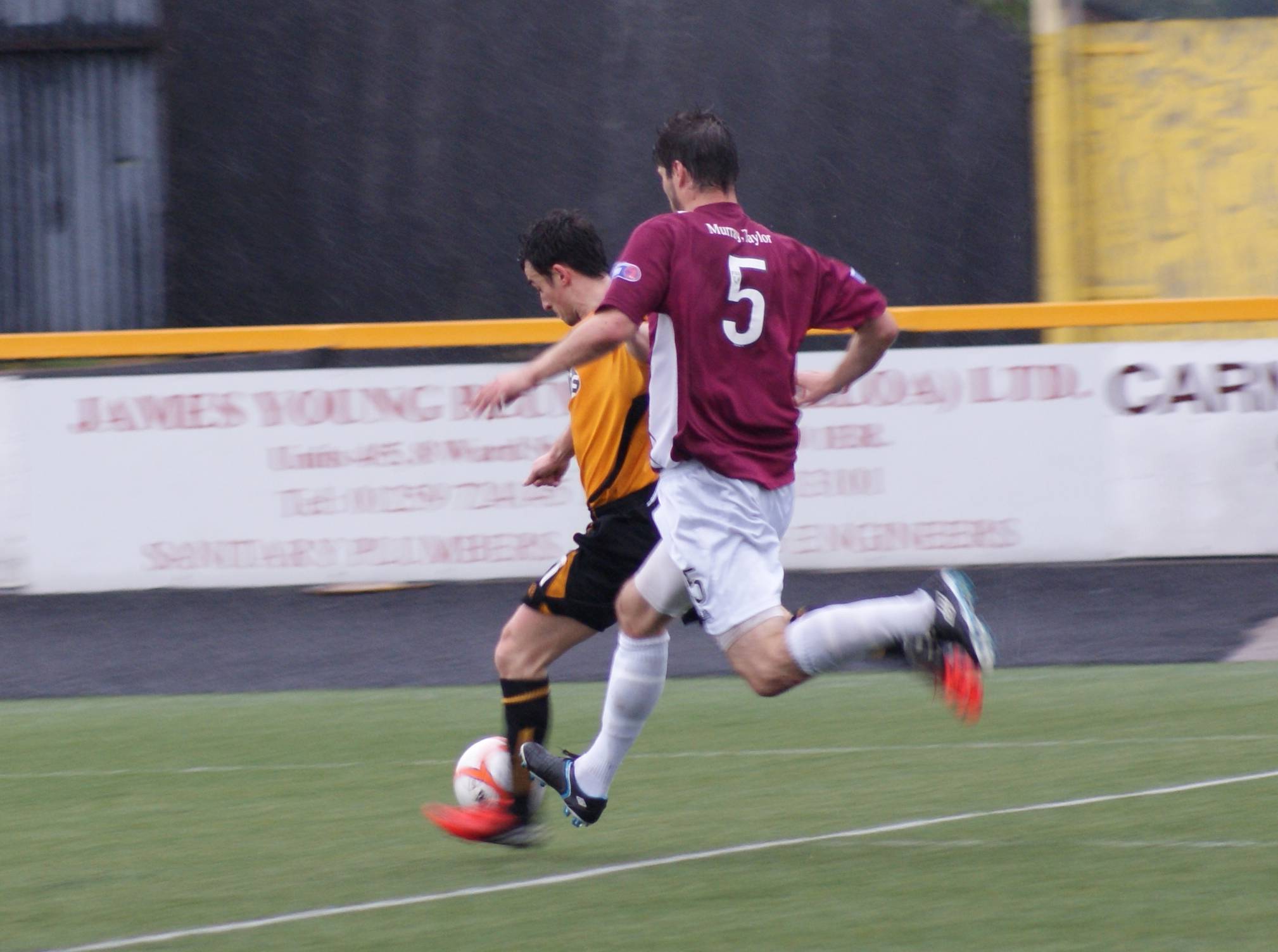 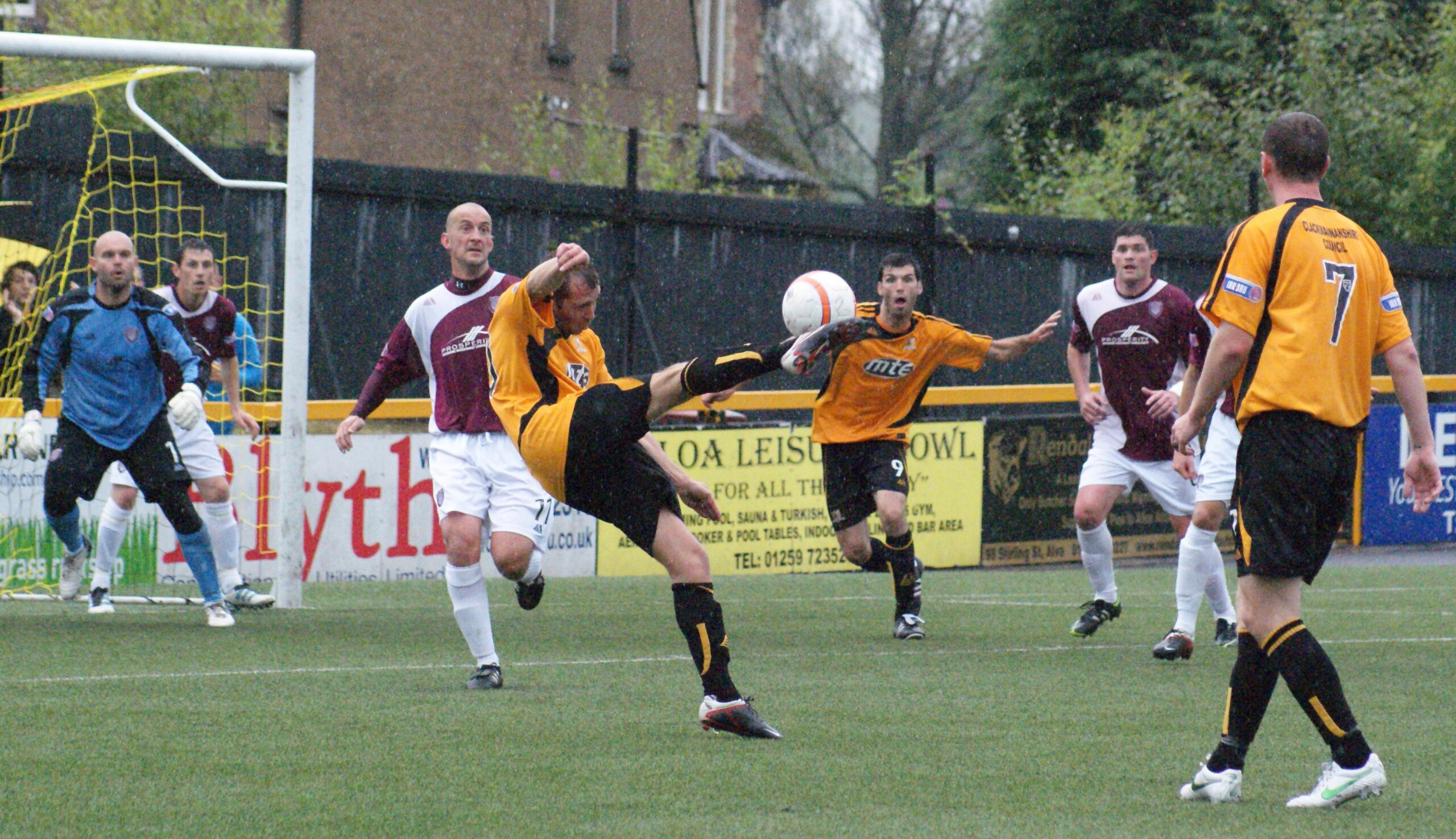 It was as good as I have seen us play in the first half – it was excellent we were good all over the park, we played some good football we pressed them well and I couldn’t see that result coming but that is what happens in football it is cruel a times but we need to learn from that it is not just about 45 minutes but we need to play well for the full 90 minutes. We know that we are good as anybody on our day – we switched off at certain times – they got a bit fortunate with their goal just on half time and that gave them a bit of encouragement. In the second half they came out for about 10/15 minutes and created the openings which was our own doing with a slack pass in the middle of the park and then we gave away a cheap free kick and they punished us but that is football – we need to learn from that and bounce back and that is the reaction I am looking for now. There were some decisions which didn’t go our way but I don’t want to blame that – we should be good enough to win the game on the day – we need to crack on again. I am delighted with the way we played especially in the first half , not so happy the way we conceded the goals that is something we need to address and work on but I am confident in the players I have but it is a hard one to take. This game is finished now and we need to forget about it and the players have got to go again next week against Brechin City which will be equally challenging.