Alloa Athletic collected a deserved point from league leaders Queen of the South, in a game which ended 0-0, with both sides having chances to win the match. Ben Gordon’s header in the first half which came back off the crossbar the nearest either side came to scoring. Paul Hartley was pleased with the result against a good Queen of the South side, however “The Wasps” created the best chances. 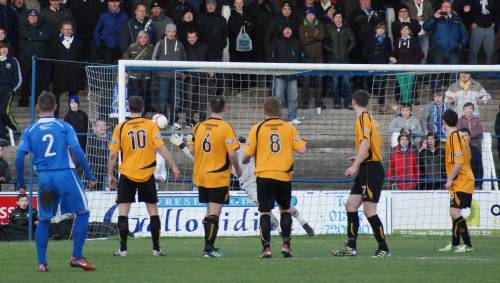 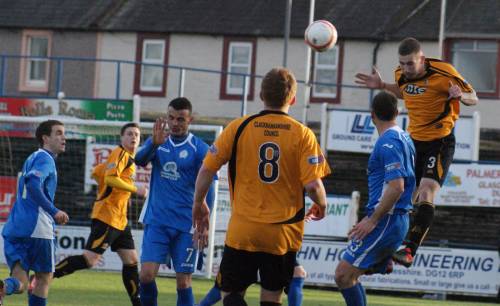 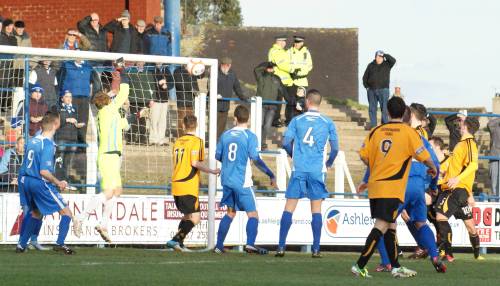 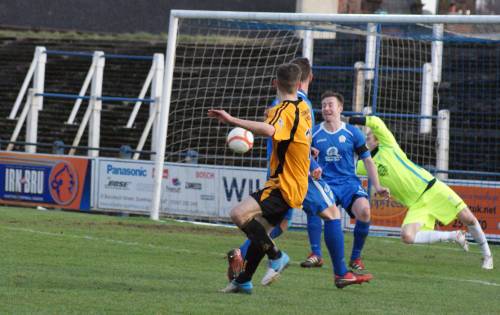 On chances I thought we probably had the better chances, I thought the players were great today, we played really well, throwing our bodies on the line when required, but always looking a threat on the break. It is a good point because Queen of the South are a good team, they are at the top of the league for a reason, so I’m happy with the point. We had some great chances and were unlucky when Ben Gordon’s header in the first half came back off the cross bar and in the second half Mitch had a great chance and their keeper did great to keep out Daryll Meggatt’s shot, I thought we always looked a threat on the counter, when we had quick breaks. As a team we were great, the team showed great spirit and determination. We can only concentrate on each fixture and see where it takes us. I don’t know if we can still catch Queen of the South, they are a good team with quality throughout their side, they deserve to be at the top because they have been the most consistent – the league is there for them to lose. We are new to this league, we’re probably punching above our weight but we’ve already shown this season that on our day we can match anyone, I think we have been terrific all season, if we are still in the same position at the end of the season it will be great for us.
It’s always nice to get mentioned when other clubs need a manager. It reflects how well your team is doing and credit to the players for the position we are in, but all my focus is on Alloa. I was proud of my players today, they are a great bunch of lads, they have good quality about them, they give me everything every week, you could see that by some of the efforts which were blocked on the line, they have good spirit and I think a lot of them, they have been great for me since day one, so we just need to keep it going and see where it takes us by the end of the season. That’s the last two games against Queen of the South they have failed to score against us, there will not be too many defences who can do that against forwards like Clark, Lyle, and Reilly and the firepower they have, so credit to my back four and our goalkeeper who had a couple of good saves but we have looked solid all season, we have the second best defensive record in the league so that shows you we are doing ok.