A good point away from home at a venue we have not won since November, 2006, after a bright start by “The Wasps” when they could have taken the lead, the home side gradually had the best of the possession, but never really caused Scott Bain any problems apart from crosses into the box. Alloa never gave in and could have snatched all three points at the end, when Nicky Low, who had a great game, just watched his shot slip by the post. 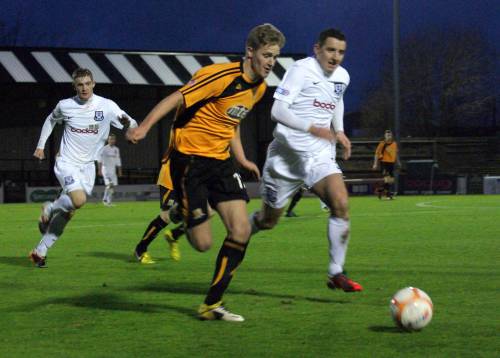 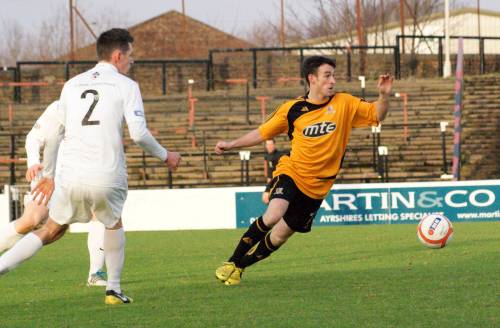 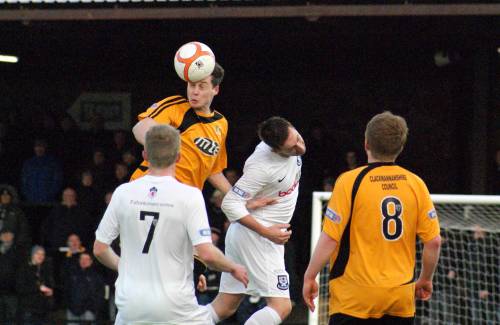 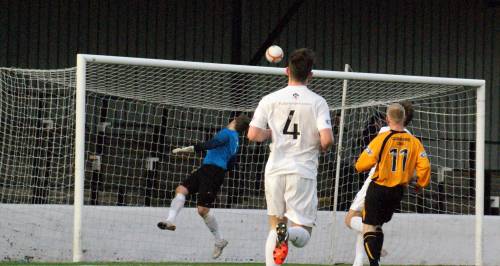 Our commitment at Ayr was first class but on the day a draw was probably a fair result, we were missing some players through injury and suspension but I thought we gave it everything, kept it going until the end. The back four were excellent – the centre backs played well and our right back was struggling with an injury but overall a draw was a fair result. Their manager might think differently, they had a couple of chances but so did we, young Nicky Low could have won the game near the end – but it was a good point for us. When you go away from home you expect to be under pressure at times, you have to take the pressure, but then we showed on the counter attack we can cause problems. I thought the players were great – their commitment and spirit was first class, fitness levels, everything that is required. We gave it our all today but just didn’t have that final cross or shot to collect all three points. Queen’s are a good team and rightly lead the league table, but we just need to concentrate on what we do, we have come up a division – we think we are punching above our weight a bit, we look at a club like Ayr who budget wise have more than us, so we think we are doing ok, but we need to keep it going and we will see where it takes us at the end of the season, but my players have been different class since the start of the season we must keep it going. I would like to add one or two if possible in the transfer window, I would like to try and bring in a striker at least, maybe two and we will look at one or two others, but we are always looking to try and improve the squad, we don’t like to sit back but are always looking to be proactive and bring better quality players into the squad, which would help us have a good push in the second half of the season. Doyle and Grehan were struggling to start today, but we patched them up and they don’t complain, we know what we get of them every week, Nicky Low looked to have won it for us right at the end but it sneaked past, he has done great for us again today, he played really well in that position, he did everything required but he is disappointed in there, he keeps his head up he is doing well for us and we have got his loan extended for another couple of weeks.