“The Wasps” continued to strengthen their position in the league promotion race with a 1-0 victory over fellow promotion candidates Ayr United. This was Paul Hartley’s sides first back to back victory in the league this season and one no one could argue about, other than it could have been easier if the team had scored that elusive second goal – there were chances Jason Marr, Graeme Holmes struck the cossbar, Mark Docherty had a decent effort but Ross McCord’s late opportunity should have sealed the points long before the final whistle. Ayr United didn’t create much apart from a late Ross Robertson free kick which Scott Bain dealt with but Paul Hartley’s men can be pleased with the three points. 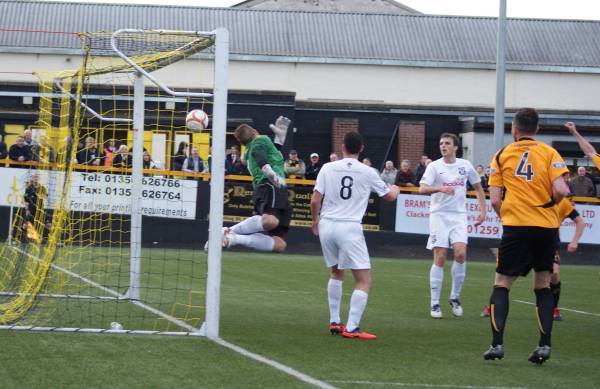 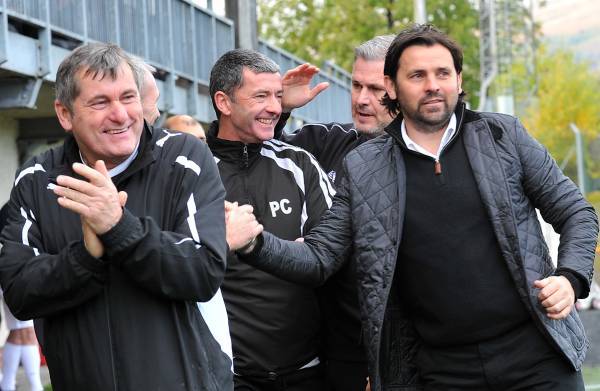 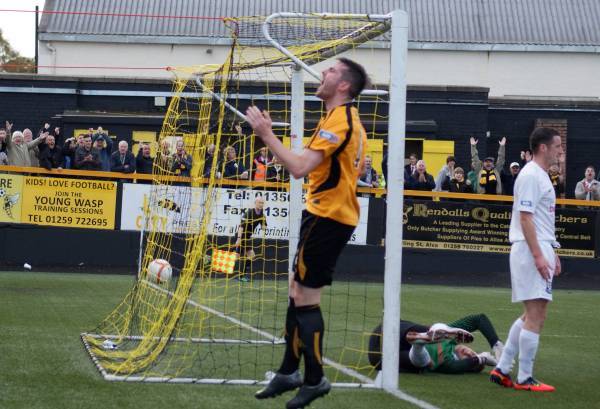 Very good three points – I am pleased with it. I thought in the first half we passed it well and created a couple of chances. The second half was not as good as the first half but Ayr United are one of the promotion candidates so I am delighted with it. 1-0 clean sheet. We have got a strong squad now as you can see with the players we had on the bench and one or two that were left out – I am pleased with the way things are going but there is a long way to go. That’s the end of he first quarter of the season, 16 points is okay. I don’t look at other results I am only concerned with what I do and what the team does I am pleased with the three points – the players worked very hard today. I know they can play a lot better but in the meantime it’s about winning the game.

I thought we defended pretty well and were not under a lot of pressure – I think Scott Bain had maybe one save to make and that was about it – it was a comfortable day for Scott,which he is pleased with and the back four – I was delighted with the way they performed and the goal keeper – a great three points for us. We try and work on set pieces and the players know what they are doing and they have been doing it for the last year or so – they have not got all their rewards from it – I was pleased that the set piece worked and long may it continue. We need to get focused now for Albion Rovers next week. I know how they try and play and we will be a match for anybody on the day. I am pleased with the overall performance and the three points. I didn’t want to risk Darren today, but he came through ok – I was pleased with the two youngsters today – when they come on – I told them it was a team effort. I think it is important to have contacts –
Nicky Low only joined us on Thursday so he has to get used to the way we play. I have every faith in the players we have, it has been a good day.