Alloa Athletic again closed the gap at the top of the table to six points between themselves and leaders Queen of the South after this important victory over third placed Forfar Athletic. Ryan McCord was the Alloa hero with two first half goals which were to help win the game. Forfar did pull a goal back through Chris Templeman, but the 2-1 victory is what mattered. In the last few seconds of the game referee Andrew Dallas red carded Graeme Holmes and Stephen Tulloch for an off the ball tussle. 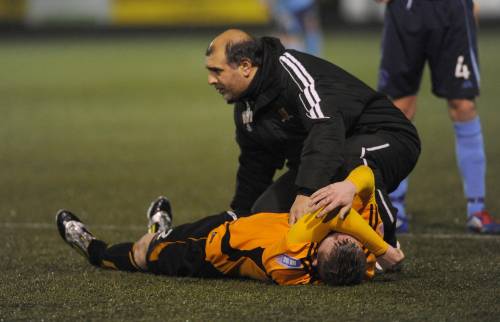 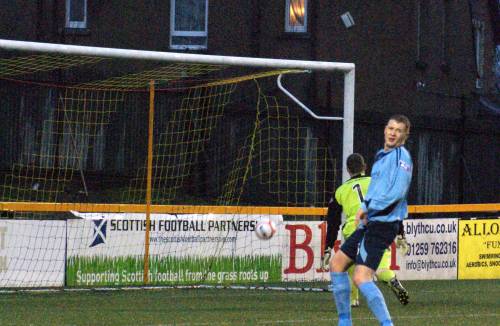 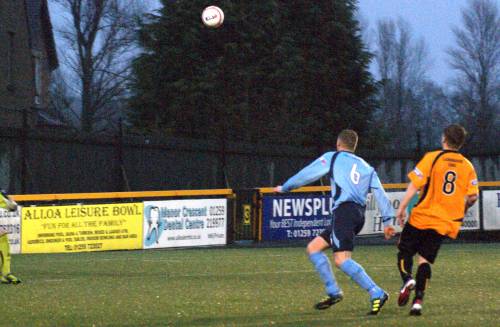 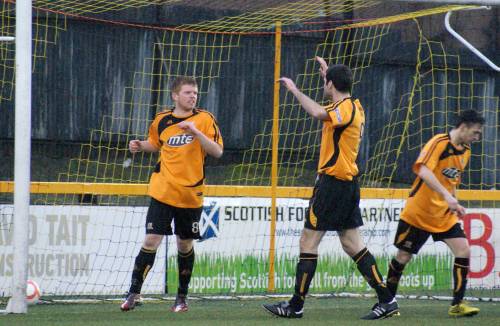 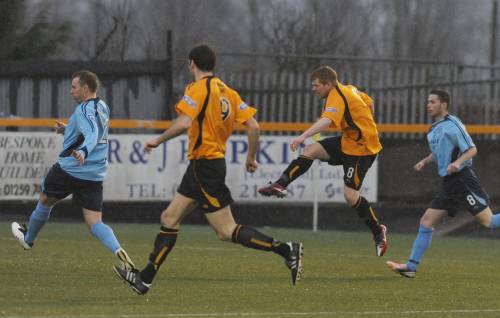 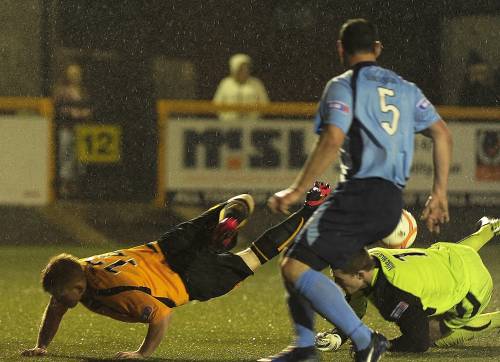 PAUL HARTLEY ON A GREAT 3 POINTS

Great three points, a wee bit scrappy in the first half, but we still created the best chances in the game, two great goals from Ryan McCord, winning was the most important aspect, sometimes you cannot play at your best and put on a top performance, it was a great start to the game, I didn’t even think we started the game well as a whole but we scored two goals, but we let them back into the game and didn’t defend the set piece properly. I thought in the second half we were never under any real pressure and didn’t look like conceding, I thought we defended really well and the back four had to patch up a little bit with the lads going off. I am disappointed in the way we lost a goal – we had good possession in the middle of the park, we tried to over play and we got caught, we gave away a corner and they scored from the set piece, a free header I thought – you never like losing a goal from a set piece. However overall I must be happy with the three points that was the most important thing. The injuries upset our rhythm but you have to get on with it, we have a strong squad – “Homer” will now miss next week’s game but it gives an opportunity to someone else, Ross McCord did well when he came on, I thought he was excellent, he played some good balls, so I was really pleased. For the sending off I didn’t think there was much in it, I’m disappointed, but that’s what can happen sometimes. On the injury front Martin Grehan will be struggling for next week, Michael Doyle has hurt his thigh, both have been carrying injuries for sometime, but we will patch them up and get on – we will give the boys a couple of days holiday, we will be back in on Wednesday and Thursday, let’s let them enjoy their Christmas they deserve it.