This was “The Wasps” first visit to Firhill now named “The Energy Check Stadium at Firhill since Season 2005/06, the game was played in horrendous conditions, driving icy rain, sleet and hailstones along with a biting wind.

Credit to both teams for serving up a very good 2 – 2 draw, Partick Thistle took the lead after 18 minutes when Jake Hastie fouled Christie Elliott and Kris Doolan made no mistake from the spot. Six minutes later “The Wasps” were level after a fantastic run into the box by Alan Trouten before squaring the ball back for Kevin Cawley to score his 55th goal for the club.

Partick Thistle’s second goal came from another set play, Blair Spittal getting two chances from his free kick as his original effort was blocked but rebounded straight back to him to put the home side back in front.

Alloa stepped up a gear in the second half, bossing possession and deservedly struck their equaliser just before the hour mark, Dario Zanatta firing home past Jamie Sneddon in the home goal.

Alloa looked dangerous in possession and could have scored more but lacked a cutting edge in the final third of the pitch. They thoroughly deserved the draw, having the best chances of the second half, however it was another chance lost to claim full points. No change in the league positions with all five games in the Ladbrokes Championship all ending in draws. 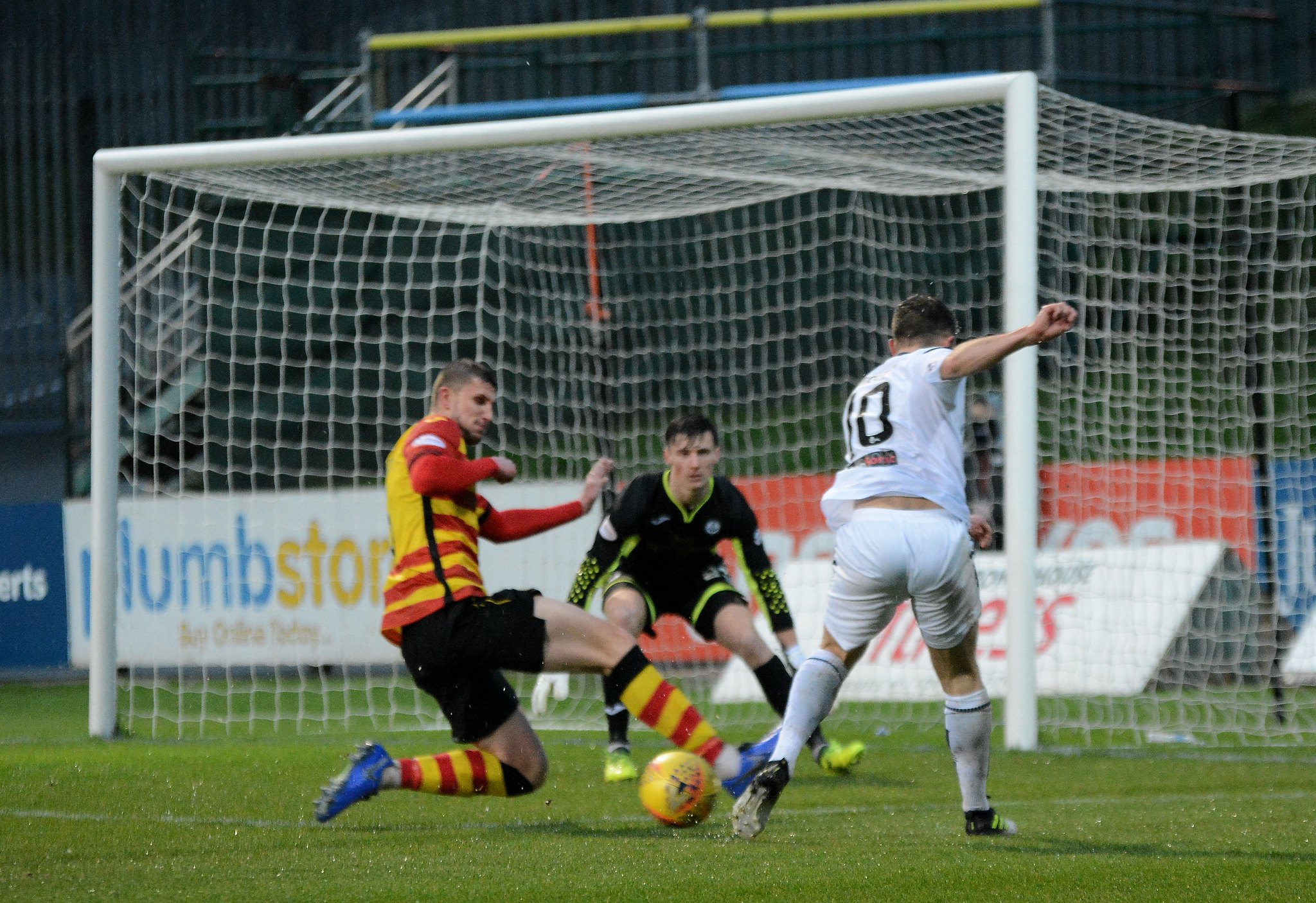 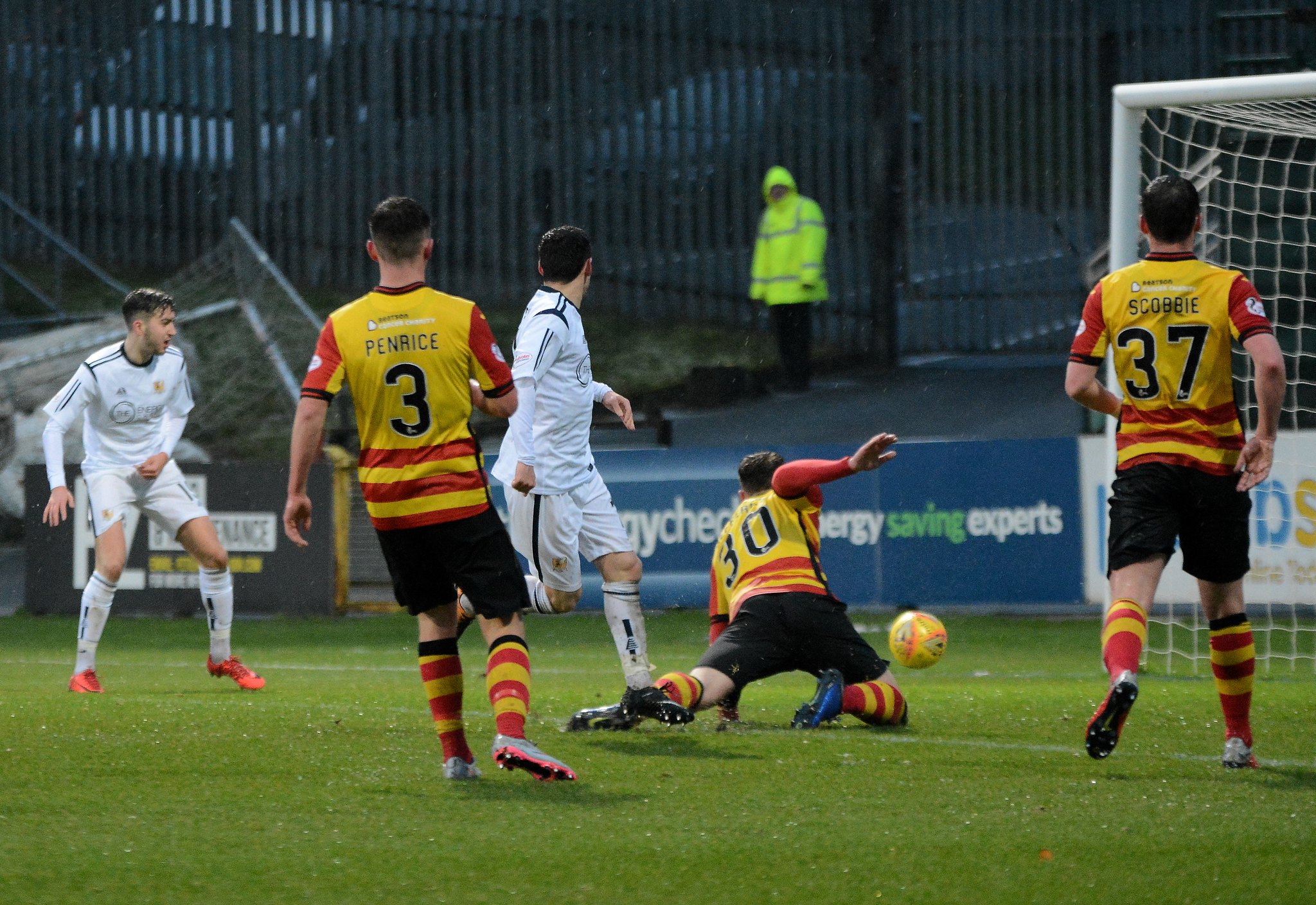 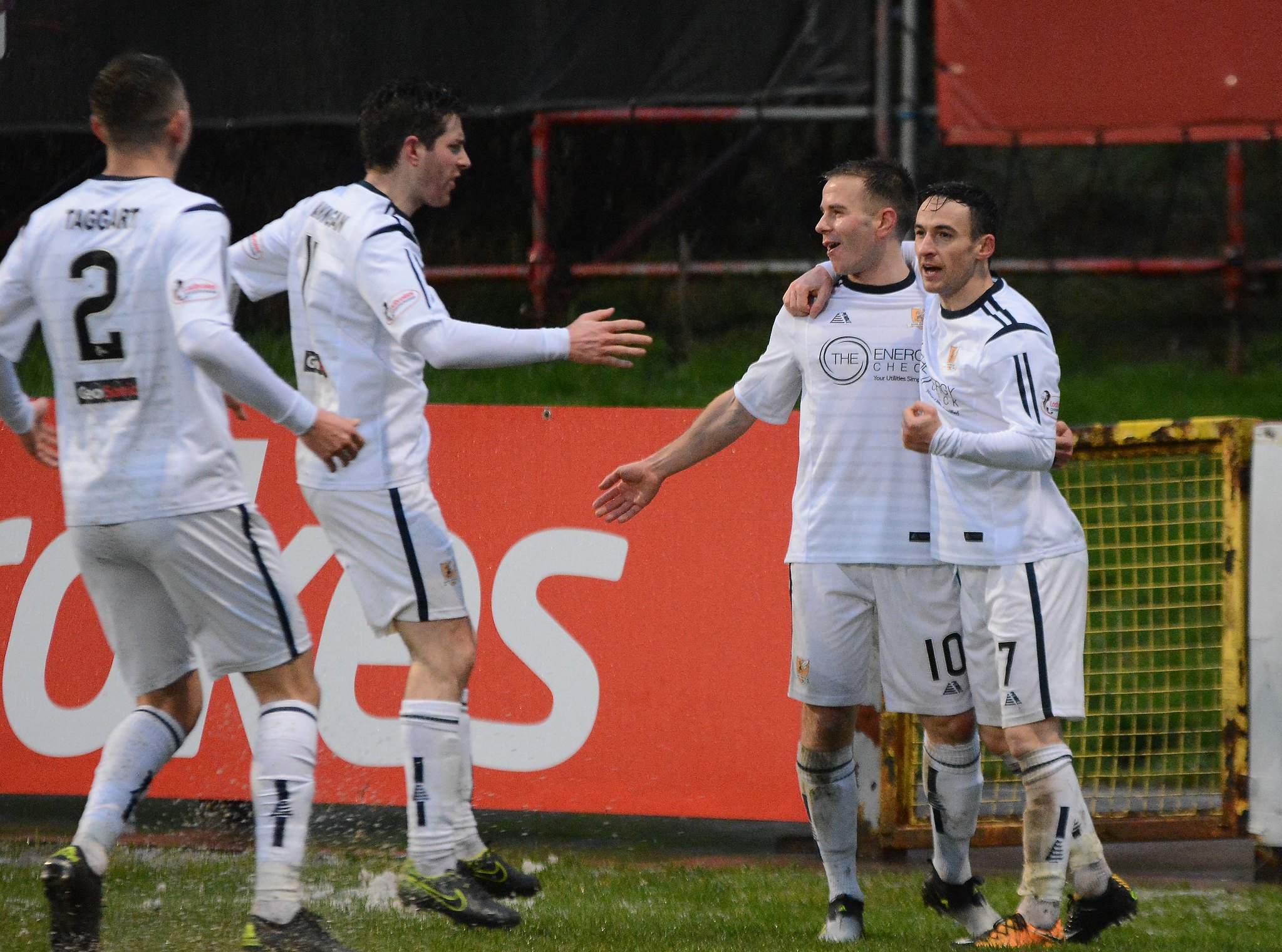 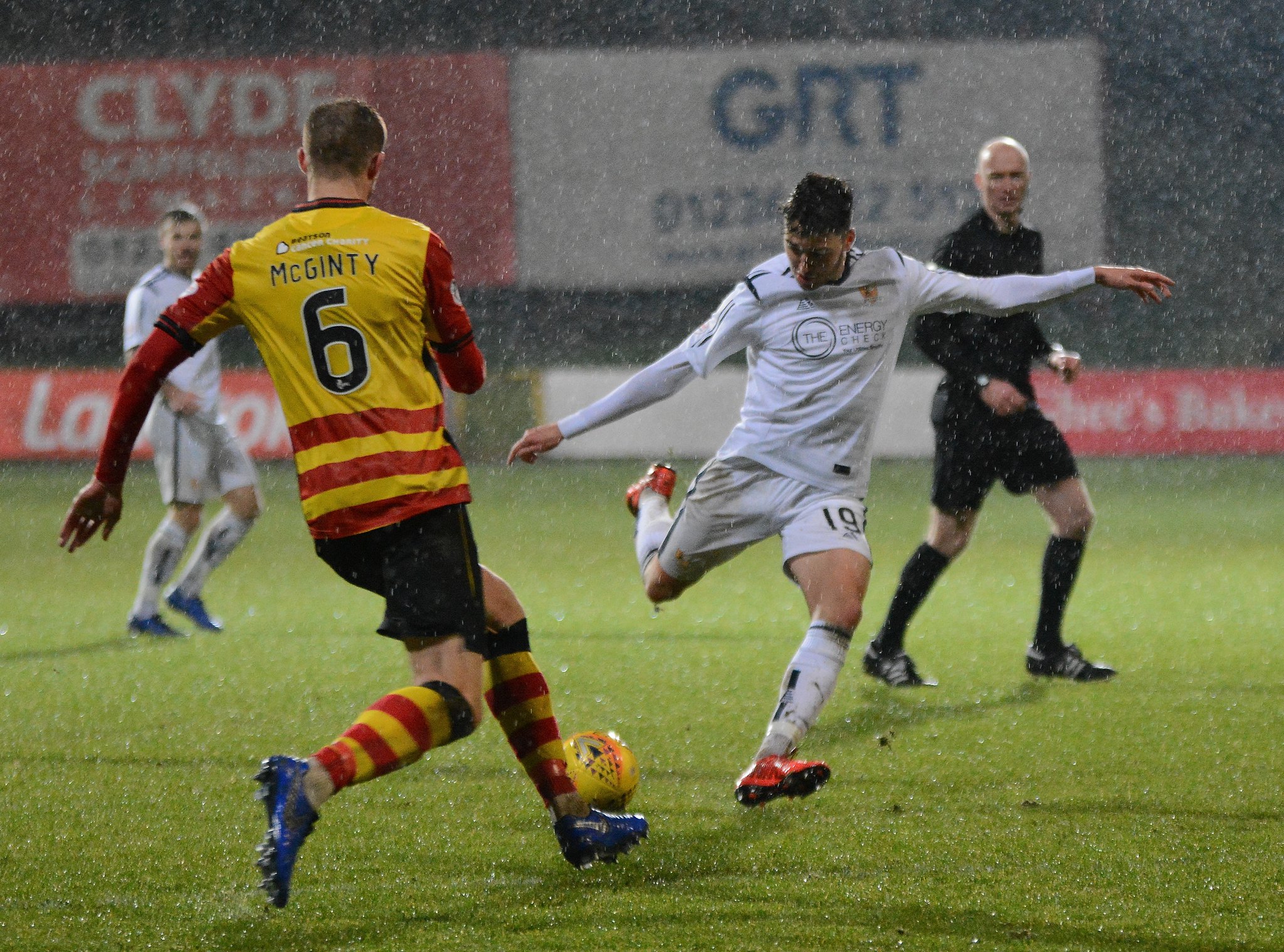 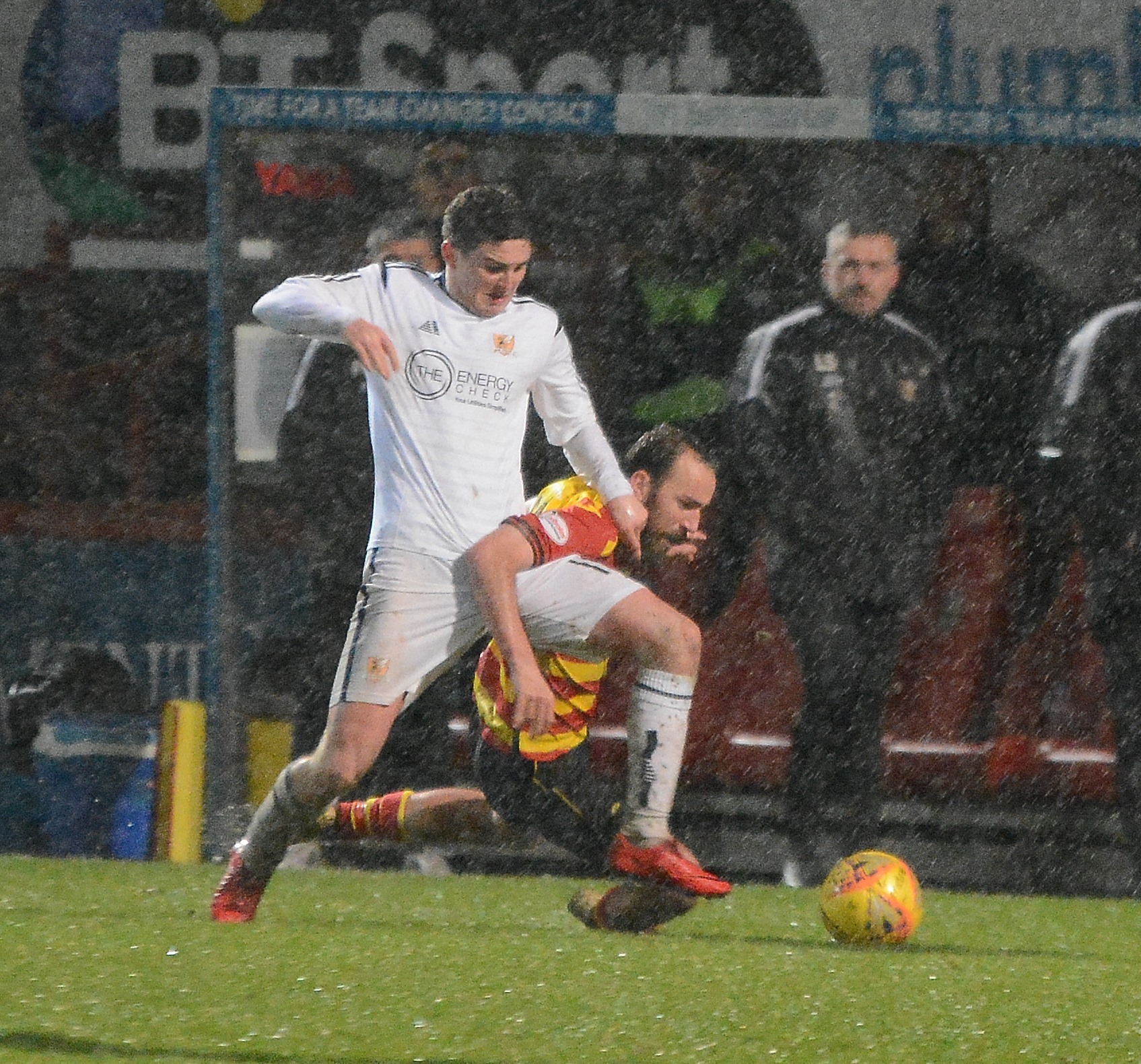 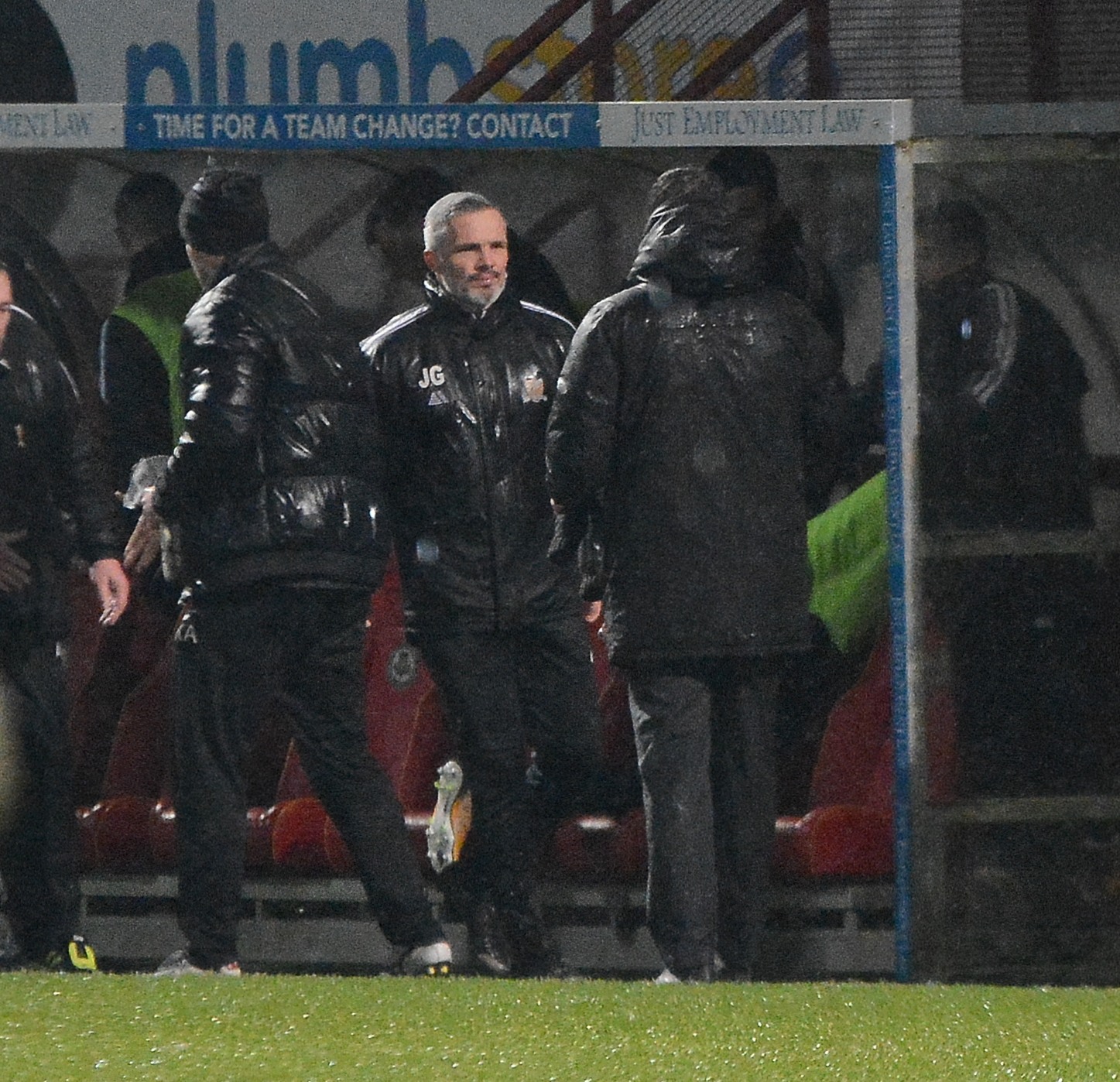 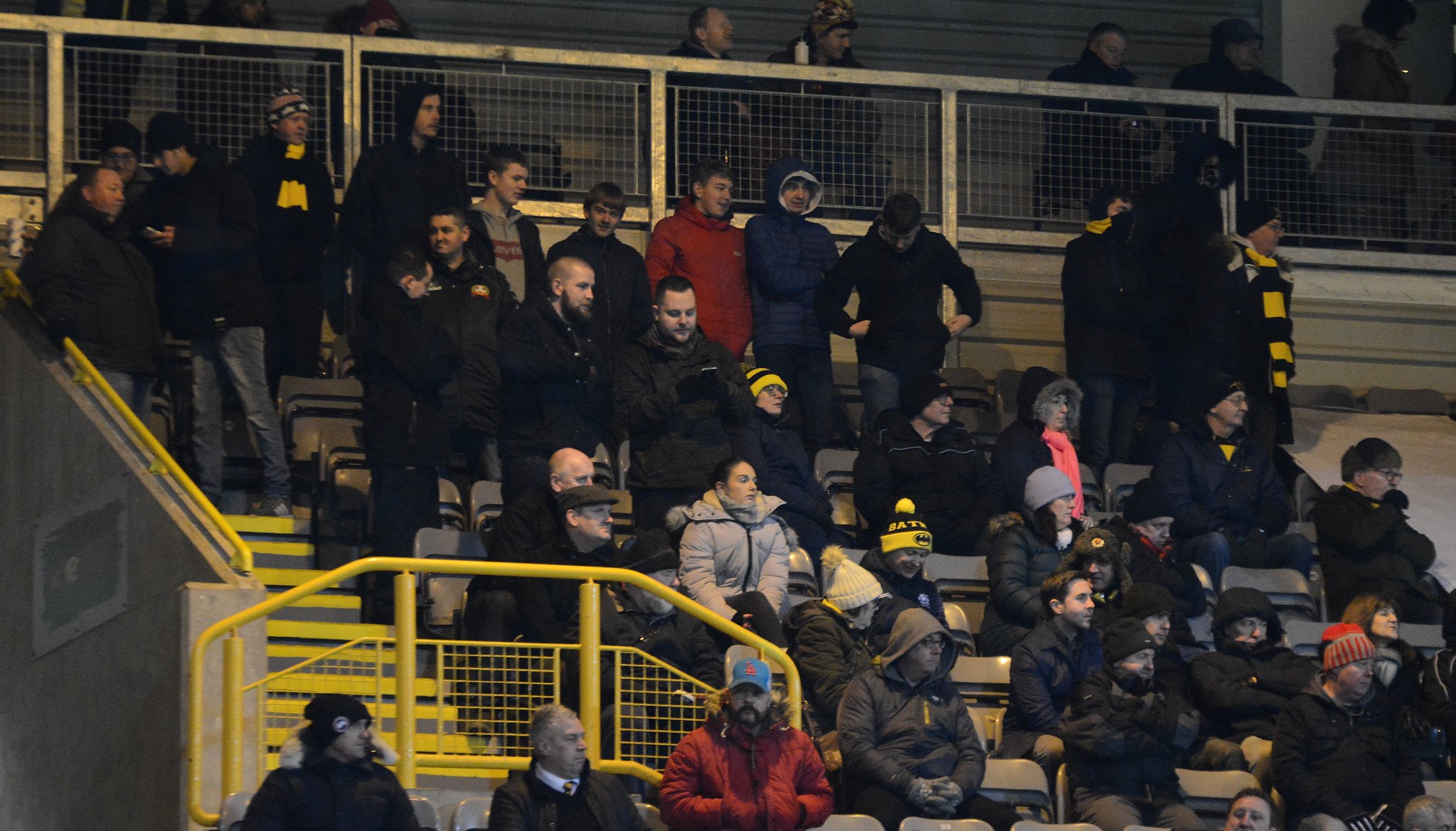 jim goodwin after draw at firhill

Prior to the game, we fancied ourselves coming here and we felt if we got at them we would have a chance of winning the game. There was nothing in the game up until the penalty, I would need to see it back again, I don’t know but it looked relatively soft from my point of view, I look at the two goals, I think in the first instance we don’t need to go to ground in the box to give the referee a decision to make, I think it was the linesman on the far side who eventually gives it and for second one from the free kick, we again go to ground and give away a free kick 30 yards from goal and Partick get the break of the ball, the wall does it job stands up and takes it but it came straight back to Spittal and he hits it through a crowd of bodies and it was very difficult for Neil Parry to do anything with.

From our point of view, I think our two goals were really well worked, Alan Trouten does really well for the first goal and the second one had a good passage of play on the far side a bit of one touch football with Iain Flannigan involved with a fantastic strike from Dario Zanatta. I suppose having been 2-1 down at half-time if you had offered me a point then I would have been delighted but I think over the whole balance of play I felt we played the better football on the day, without really having any real clear cut chances I thought we just shaded it.

The conditions were not great but we still tried to play, we knew Partick would try and exploit the space in behind and I don’t think we handled it as well as I would have liked in the first half, we spoke about it at half-time and we had a better line in the second half and denied them that space in behind which restricted them in the second half. Full credit to the players they have their Christmas night out tonight and I’m pleased they can go and enjoy it on the back of a positive result, they deserve it. We are almost half way through the season and they have been absolutely brilliant and the pleasing thing for me is there is still more to come from this group of players.

We have looked at both our last two games which have been drawn and believed both games were winnable, we had looked to get four points which would have been a great return as it stands we have only taken two points but it was better drawing the games than getting beat, the players character cannot ever be questioned being 2-1 down last week and drawing the game, anyone at the game would tell you we should have won the game and here today I think a draw was probably a fair result.