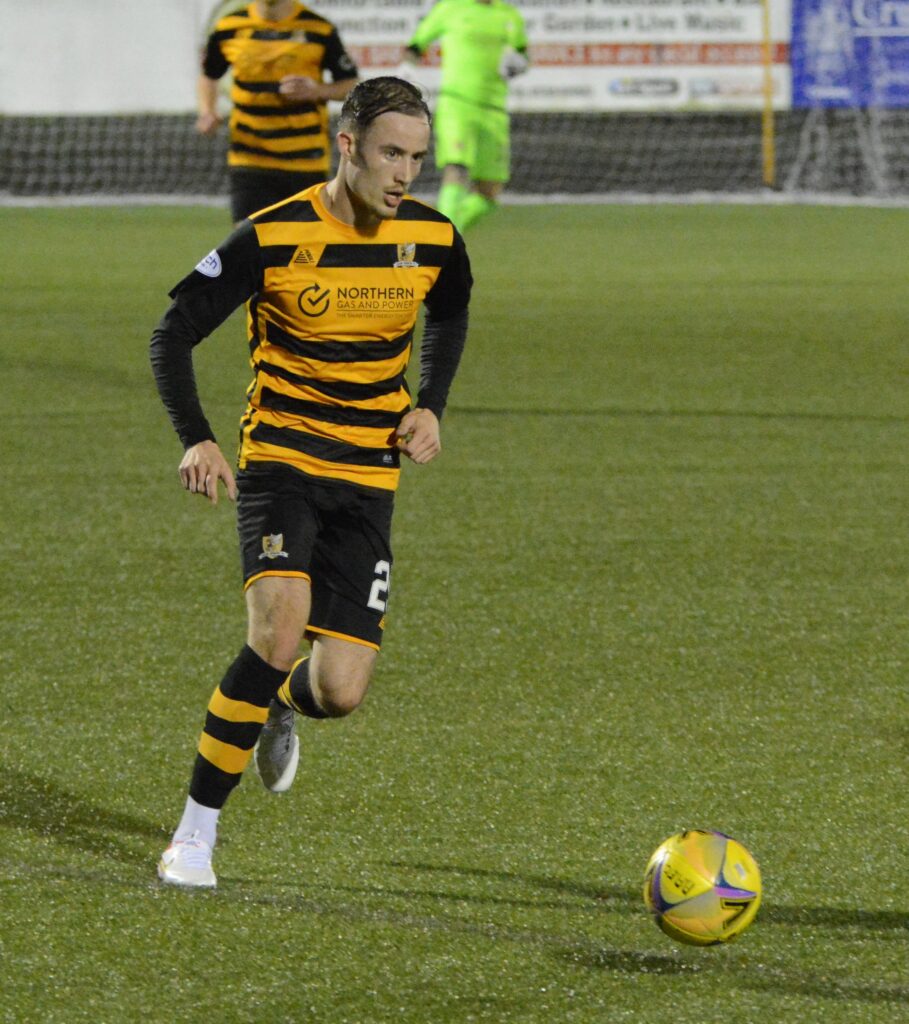 Signing a short term contract before last night’s game against Rangers B, we are pleased to welcome defender Tom Leighton to the Indodrill.

Leighton featured for 90 minutes, as the much rotated side lost out 3-2 to the Lowland League side in the SPFL Trust Trophy.