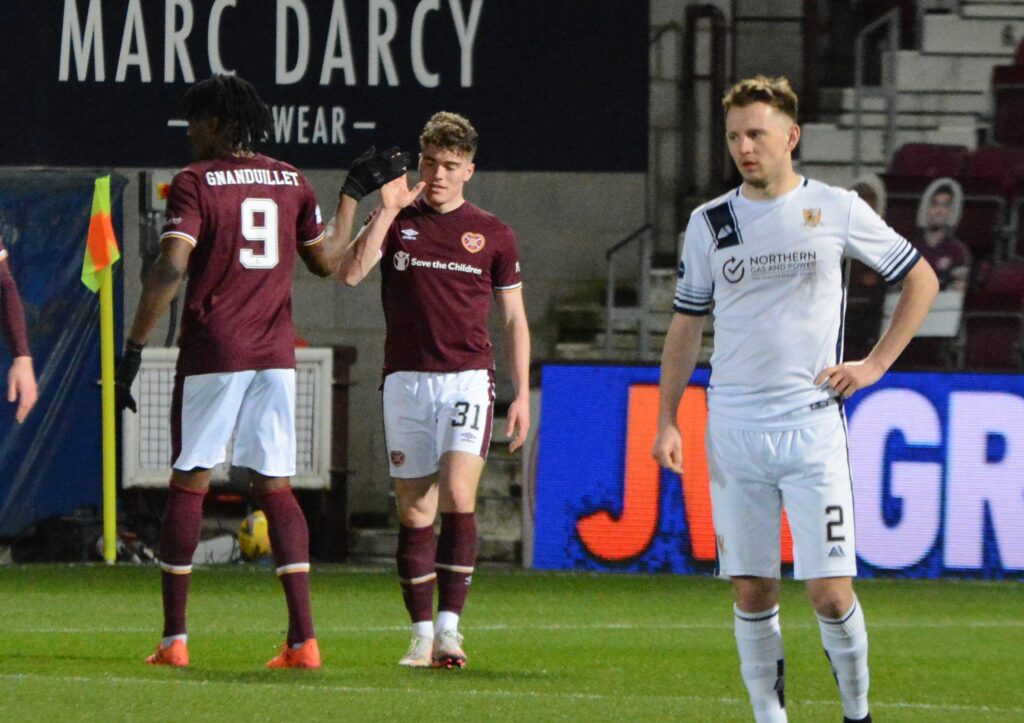 The 21 year old forward scored 3 goals in 10 appearances for the Jambos last term, including one against Alloa at Tynecastle. His tricky running also won a penalty on the day.

He arrives with plenty of Premiership pedigree having first appeared for the Hearts first team back in 2016/17. In 2018/19 Euan was a mainstay of the Montrose side that made the League One playoffs, picking up 5 goals in the process.

Welcome to the Wasps, Euan!