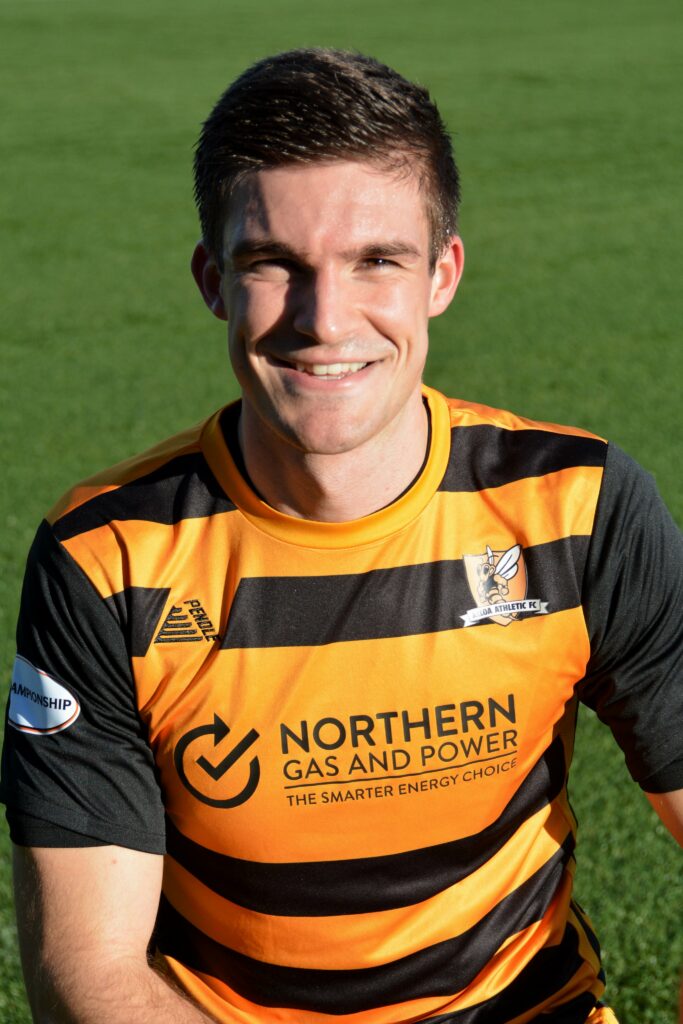 Alloa are pleased to announce the loan signing of Innes Cameron until the end of the season from Kilmarnock FC.

The striker will take the vacant number 11 jersey.

Innes bagged 10 goals in last year’s League 1 campaign with Stranraer. He spent the first half of the season crossing the Ayrshire divide with Ayr United but joins the Wasps looking to add to his single Championship goal.

Captain Andy Graham touted him for big things when they faced each other in pre-season. We’re looking forward to seeing him in an Alloa shirt.