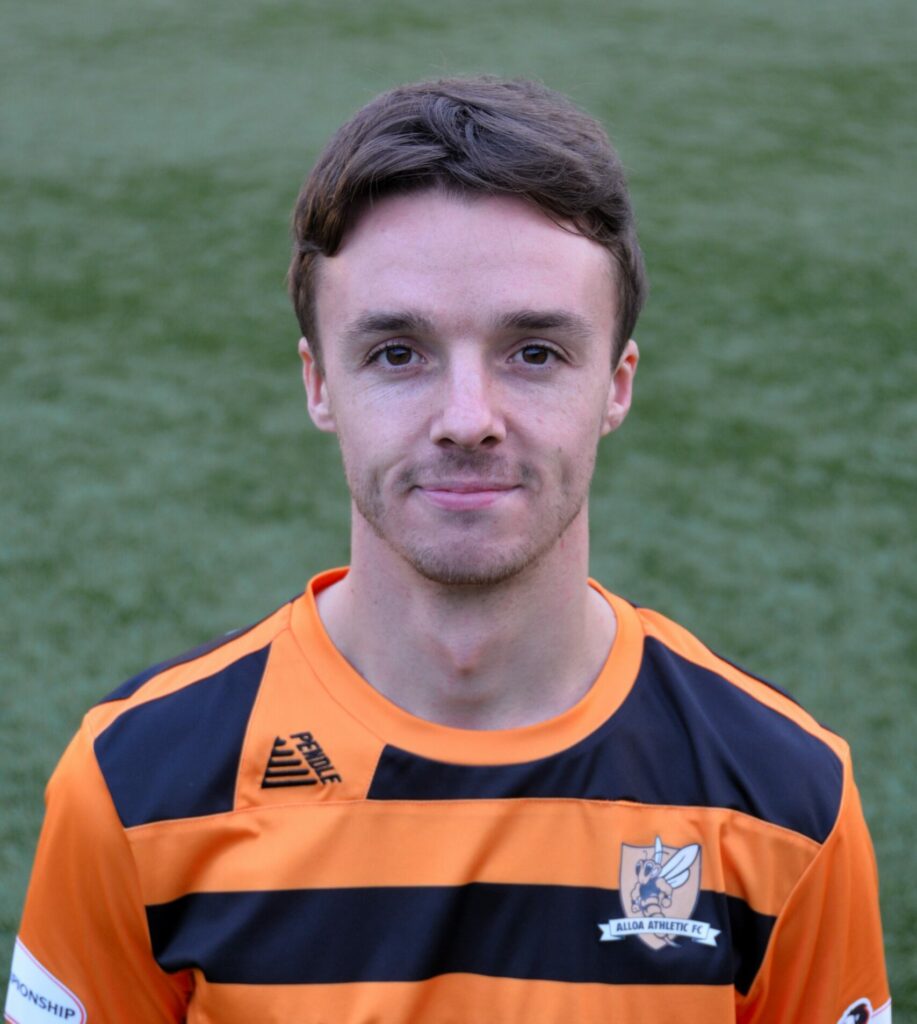 Stefan will feature in the Betfred Cup group stage along with his first senior team, Livingston. He made 70 appearances at the Lions, scoring 9, which ended with a move down south to Sheffield United.

After 76 appearances at Bramall Lane and a short stint on loan at Fleetwood Town, Stefan returned to Scotland with St Johnstone. But his time at Perth was marred by injury and the diminutive midfielder again moved south to Carlisle United for the 2018-19 season.

After another 40 appearances in the North of England, Stefan’s search for regular football has lead him to the Indodrill where he’ll wear the number 12 jersey.

Welcome to the Wasps Stefan!