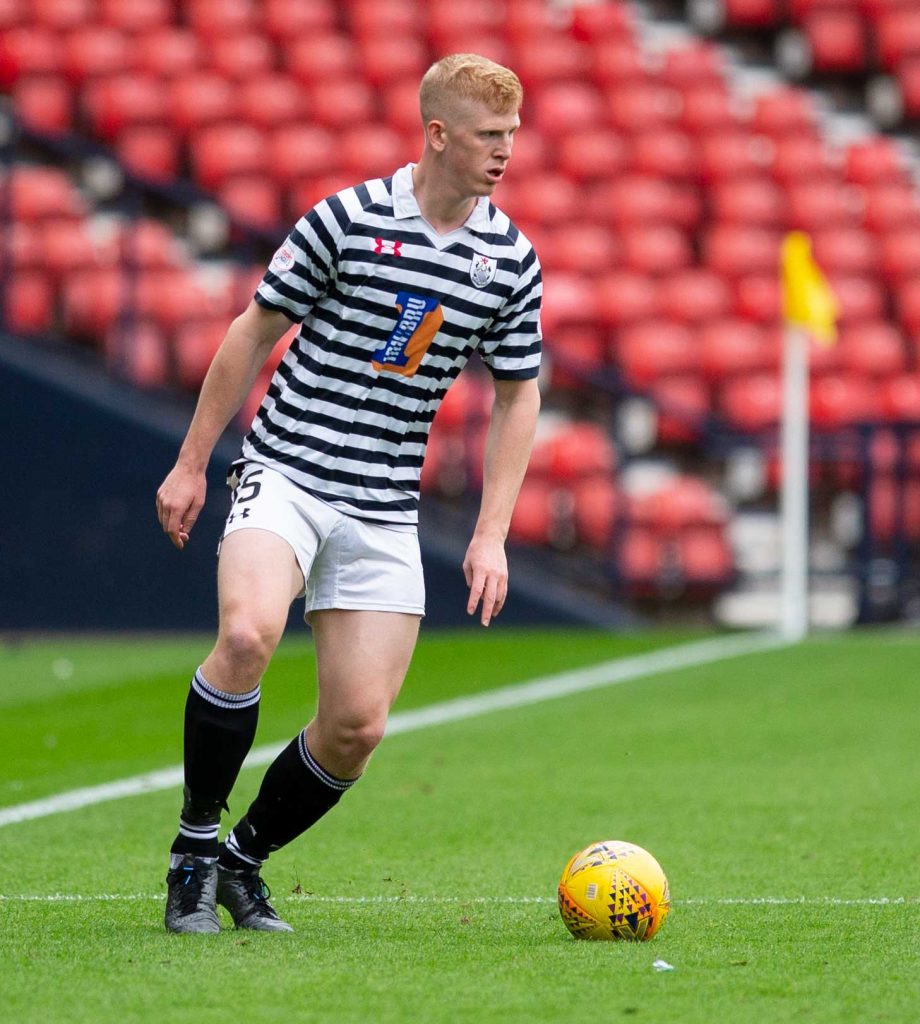 Manager Peter Grant made his first signing of the close season, bringing in 23 year old defender Nicky Jamieson who had been with Queen’s Park last season.

“We at Alloa Athlectic Football Club,are delighted to announce the signing of Centre Back Nicky Jamieson, Nicky came through the ranks at Greenock Morton as a youngster and then played at Largs Thistle Junior’s and the last few seasons at Queens Park. We believe Nicky will be an asset to the squad and learn well from the senior players in the position he plays, having played at different levels in the game he has shown that he has a desire and hunger to keep improving, Nicky was also named in the SPFL League 2 team of the year last season,Welcome to Alloa Nicky”.

Thanks to Iain Cairns for use of pictures.