“The Wasps” missed a great chance to go six points clear of local derby opponents Falkirk at the Indodrill Stadium on Saturday. Although neither team had secured a victory in the league this season Alloa Athletic went into the game with confidence of collecting the three points after being on top in games but not doing enough in front of goal the secure their first three points.

Once again “The Wasps ” had the bulk of possession in the match but lacked killer instinct in front of goals. This was a massive game for both clubs when a victory, however ugly would be a marker for the victor. Kevin Cawley was causing the visiting defence most problems and had an early call for “Hand Ball” as his cross into the box appeared to be knocked away with a hand.

Falkirk took the lead after 26 minutes in their first attack, Zak Rudden on loan from Rangers heading home and before half-time they might have extended their lead due to a defensive mix up.

With Alloa pushing for the equaliser Falkirk extended their lead in the most fortuitous circumstances, a long ball out of defefence was bundled home by Zak Rudden with the Alloa defence claiming “Hand Ball”.

“The Wasps” had lost two bad goals in a game Falkirk looked very fragile and were relieved the collect full points. It was a ugly win but Alloa need to score when on top, while they had most of the pressure they didn’t trouble visiting goalkeeper Leo Fasan enough.

While “The Wasps” applied pressure on “The Bairns” they never looked like scoring, Adam Brown going closest to pulling a goal back, the Falkirk defence thwarted every attack, they were relieved to collect the points their first victory of the season, while Alloa kb=now they need to improve in front of goals. It may have been an ugly win for Falkirk but a game in which three points were so important, regardless of the display. 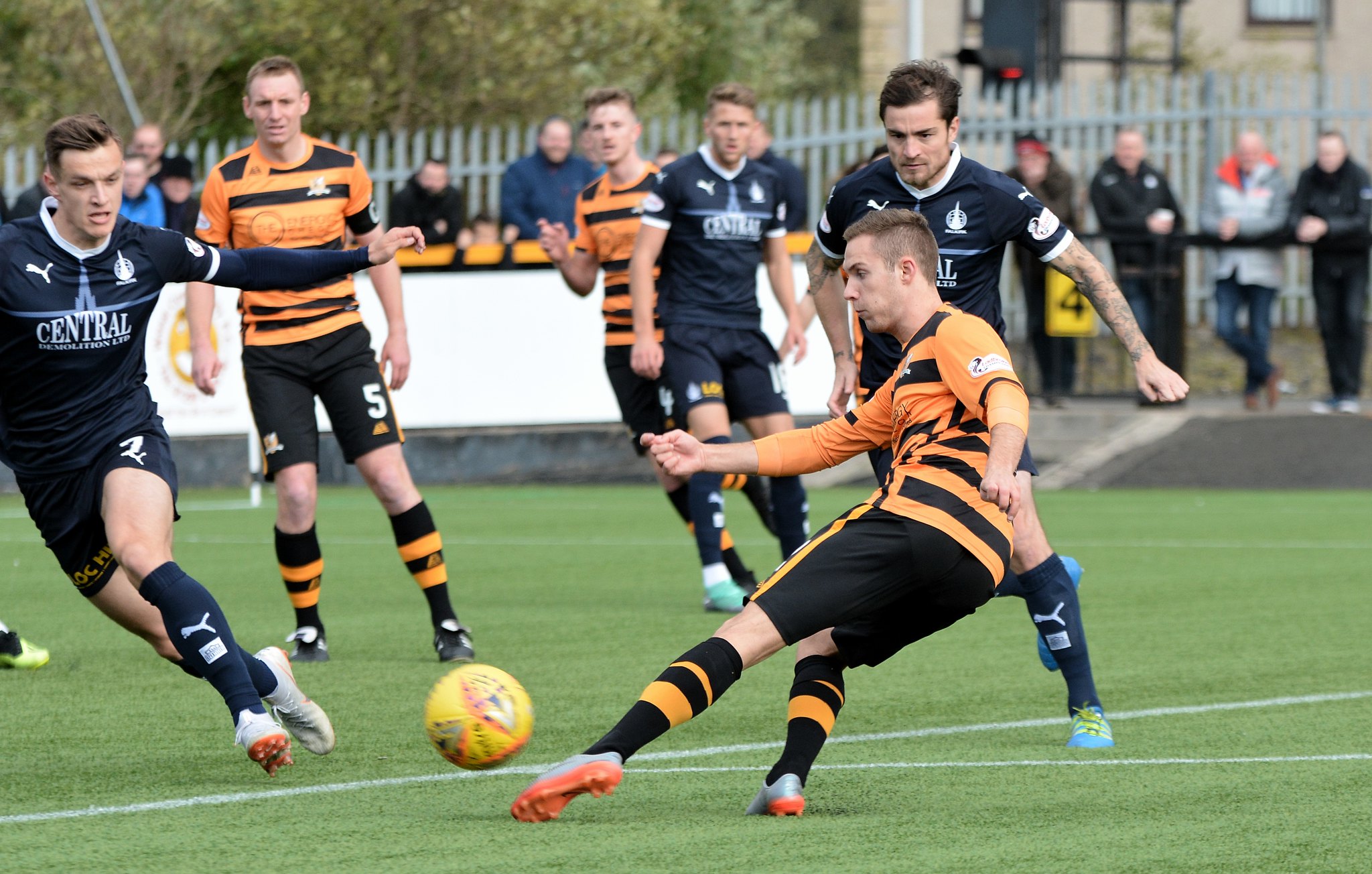 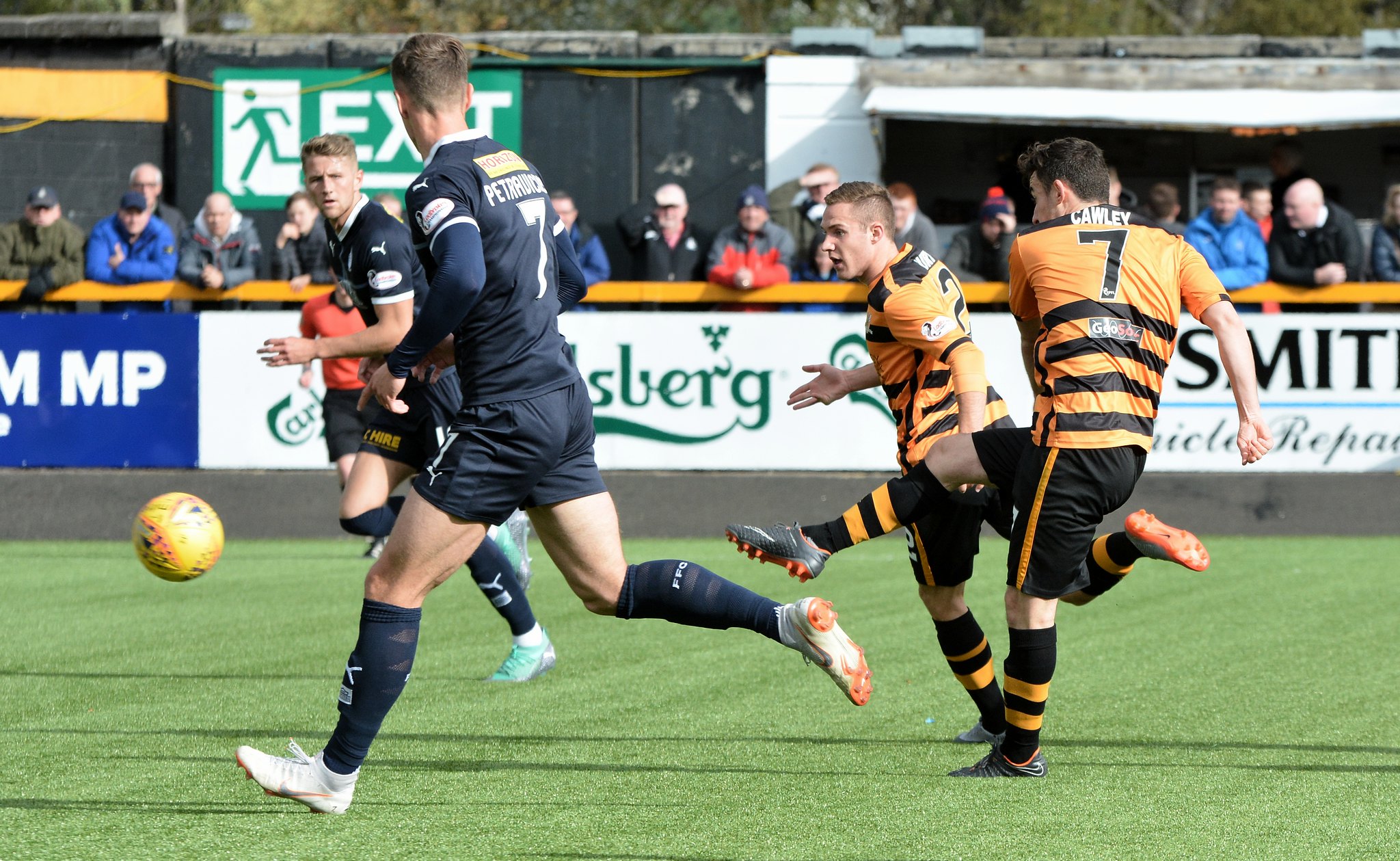 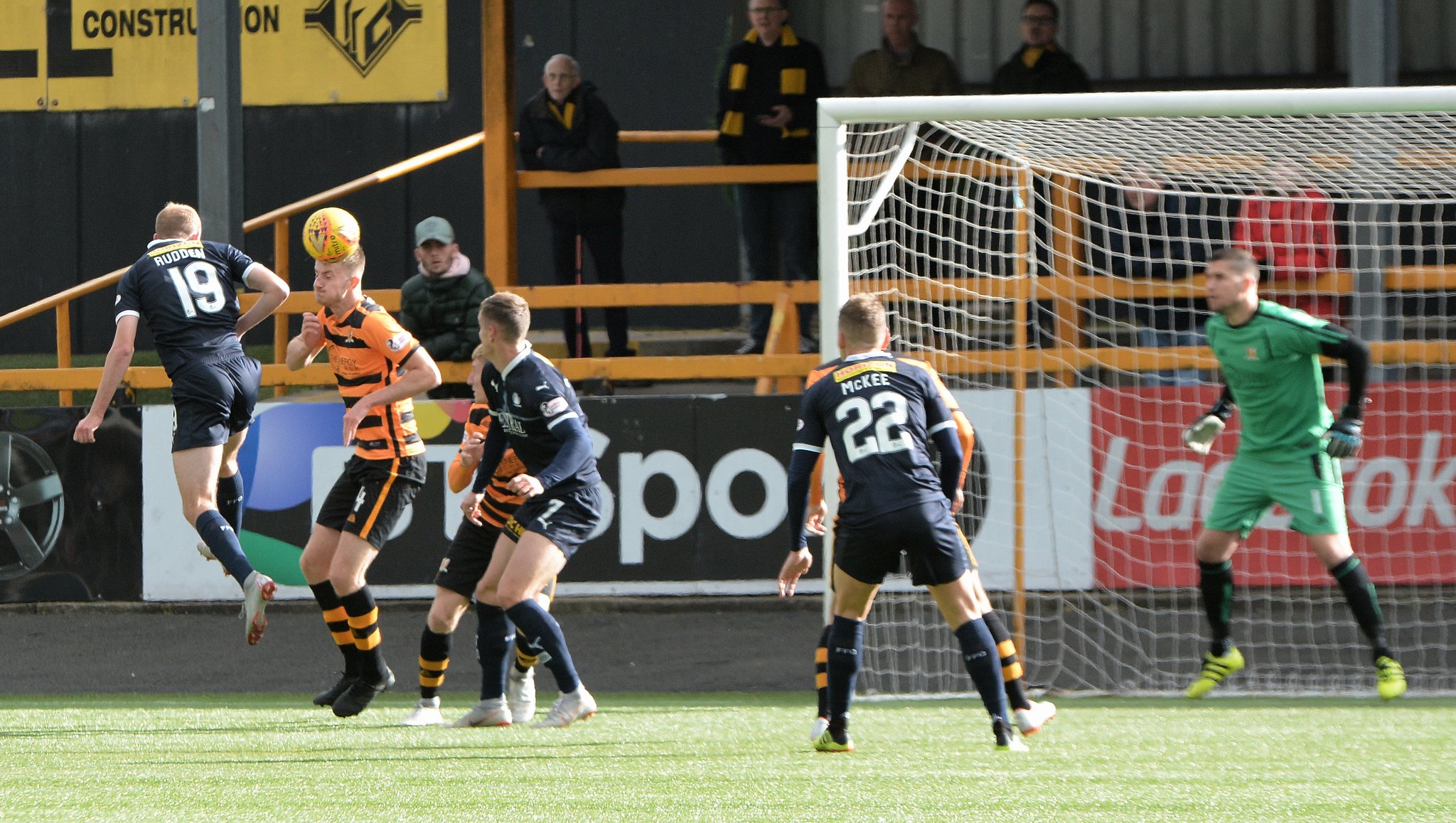 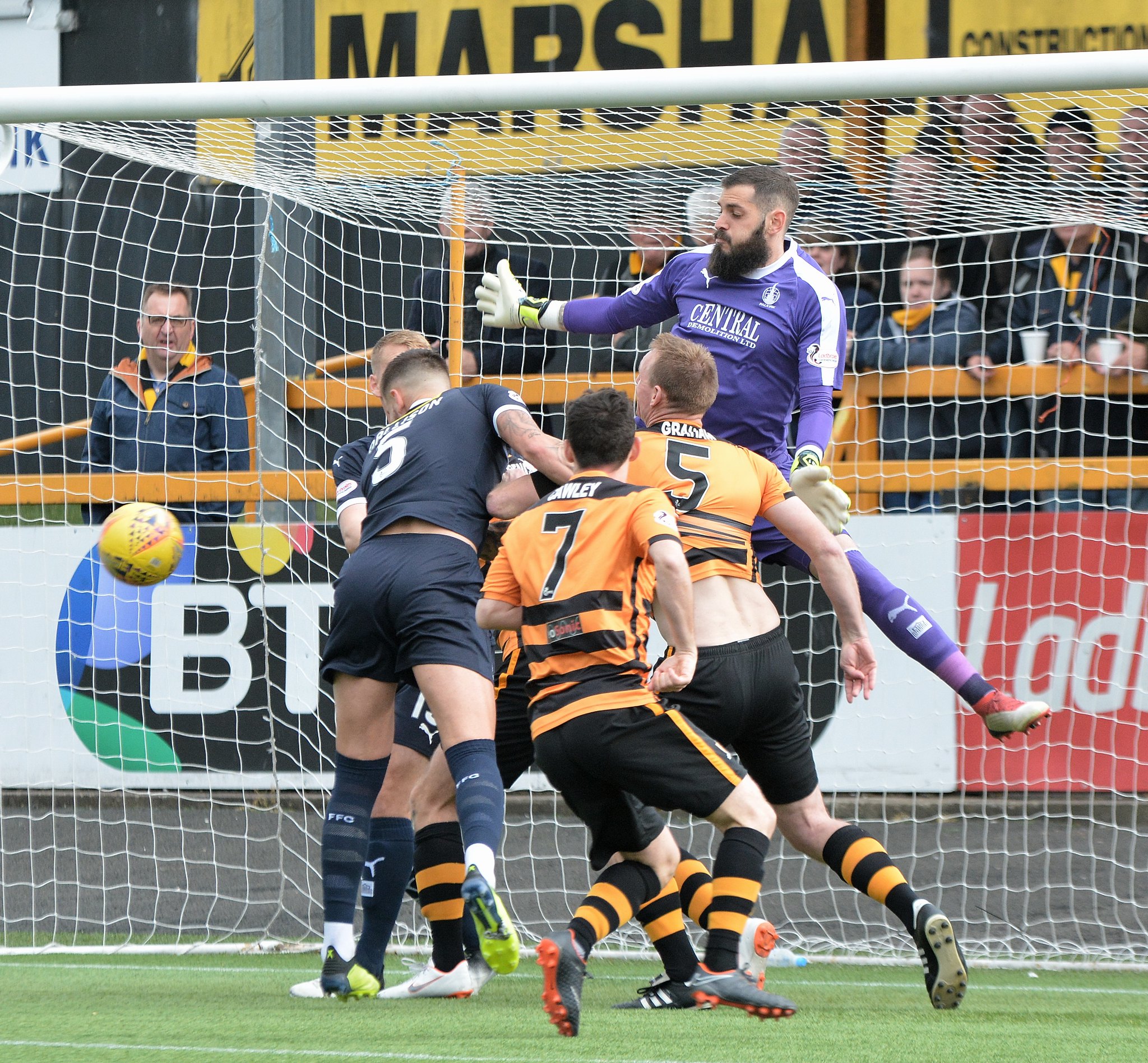 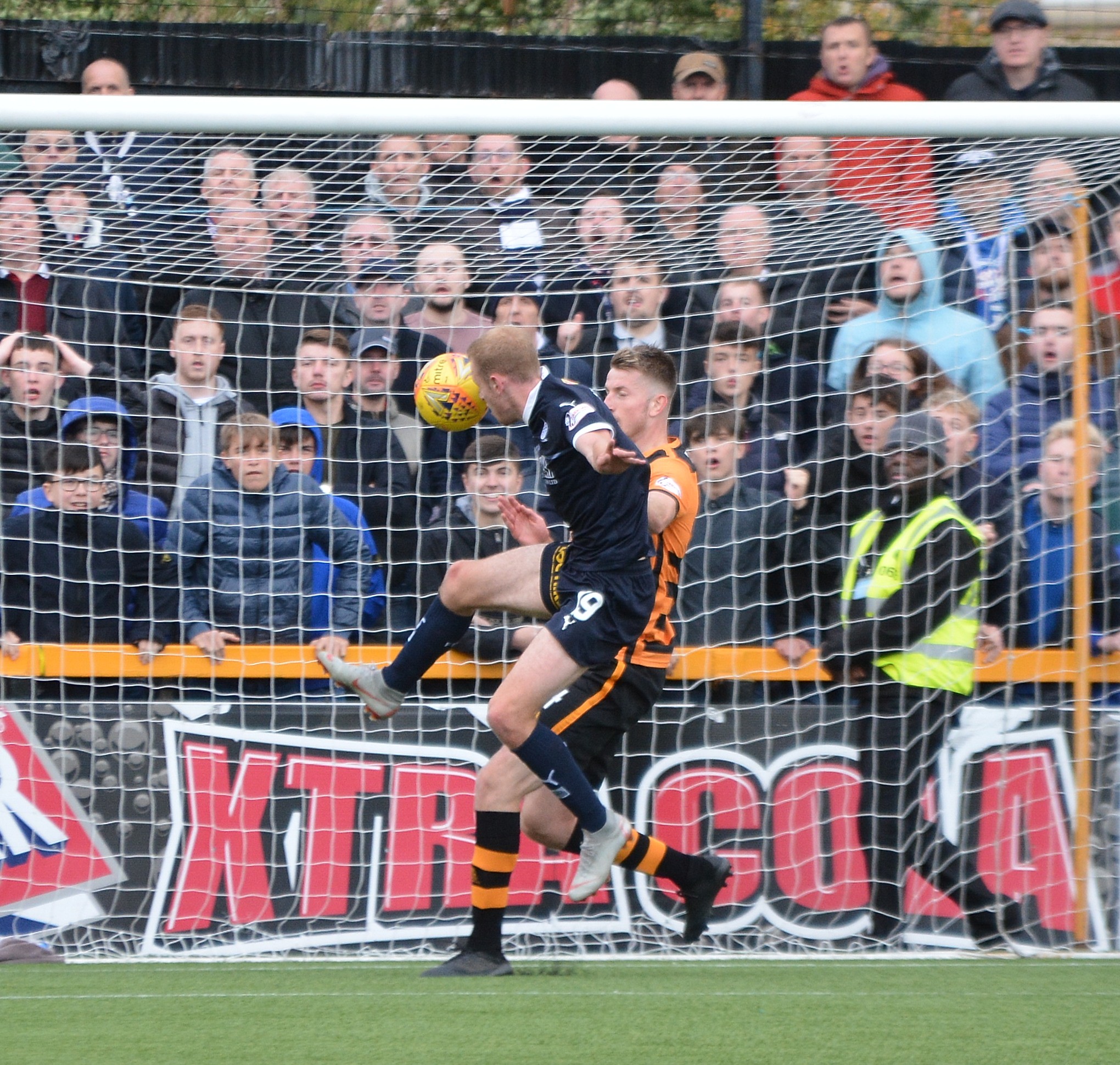 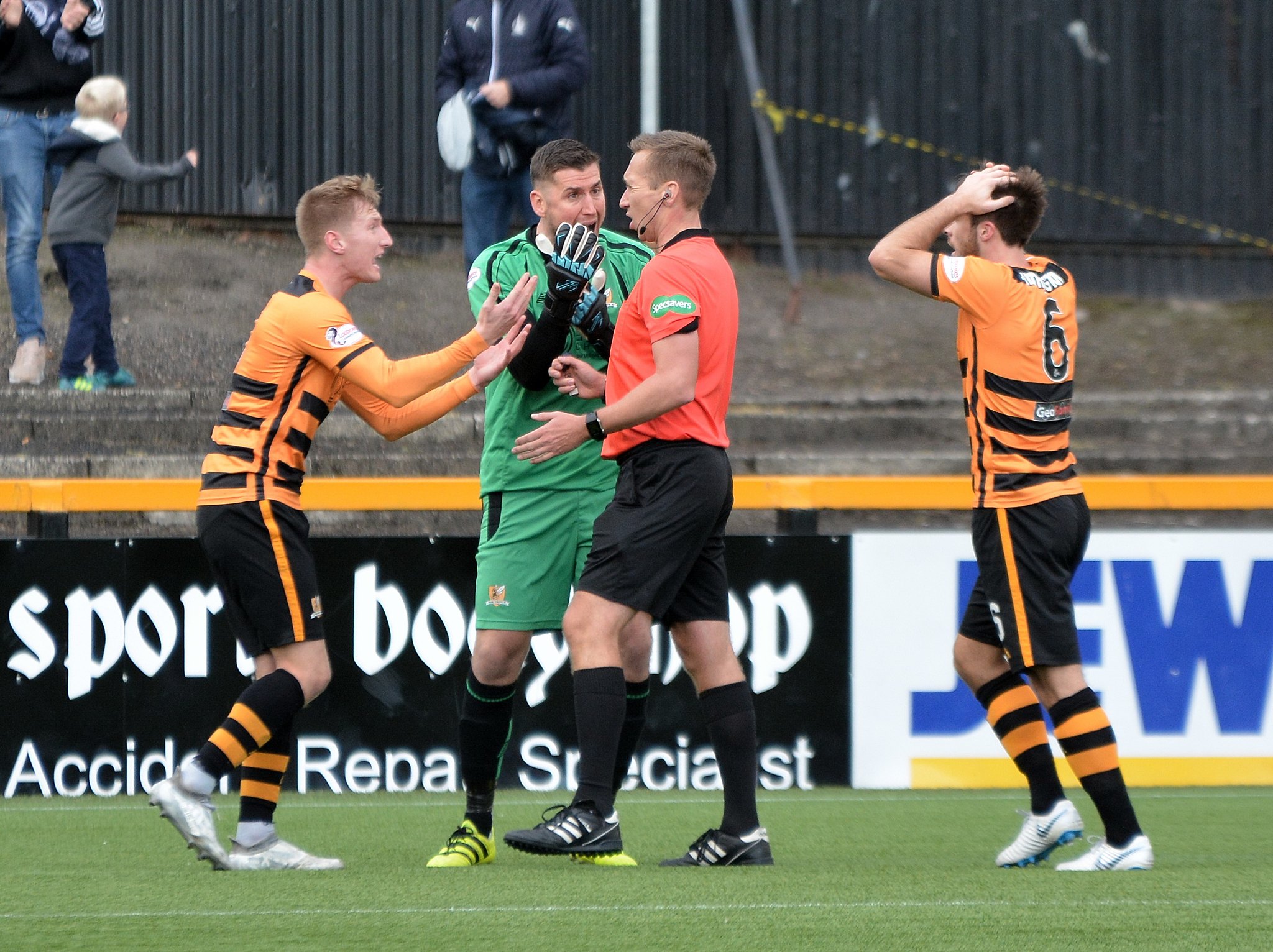 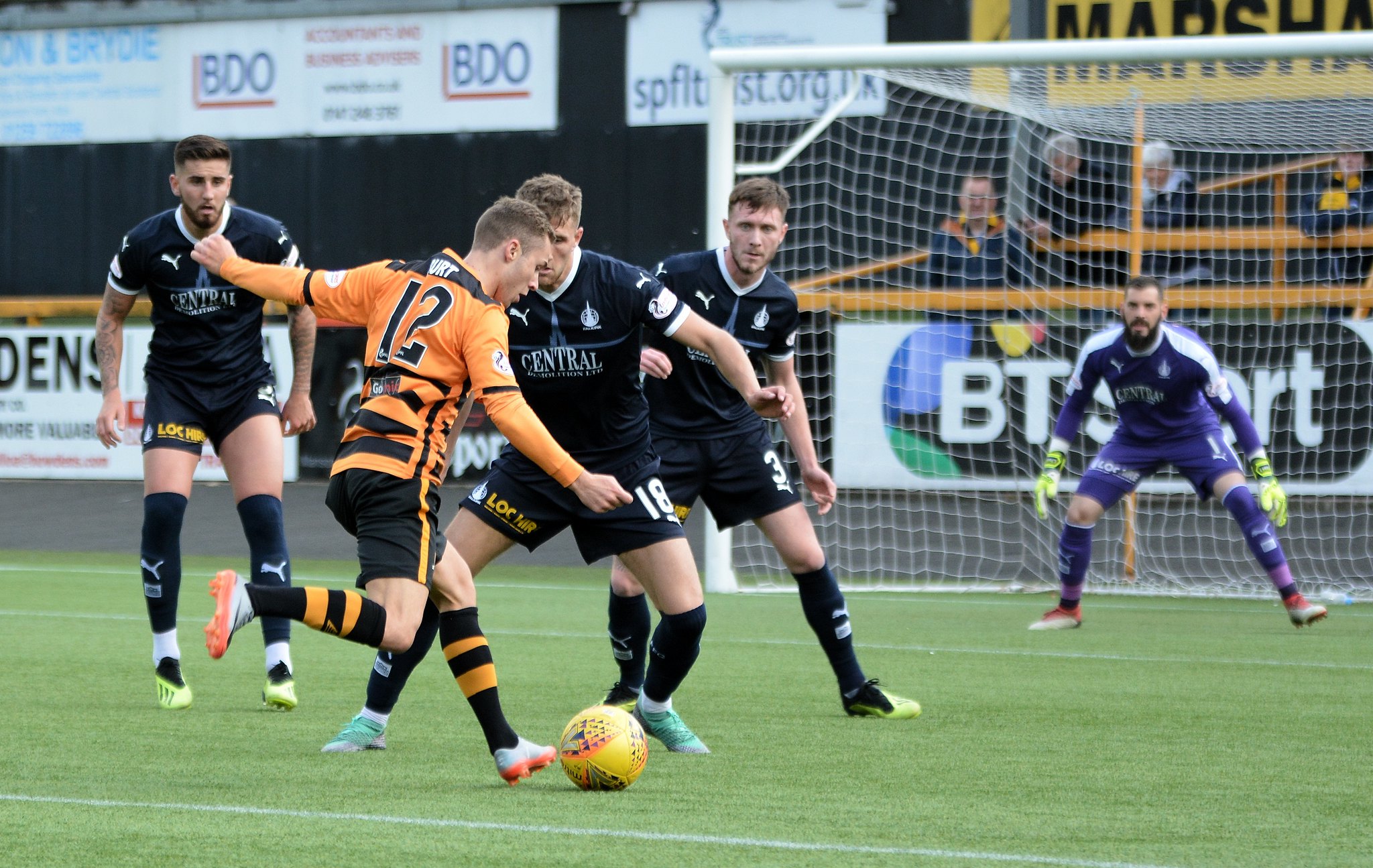 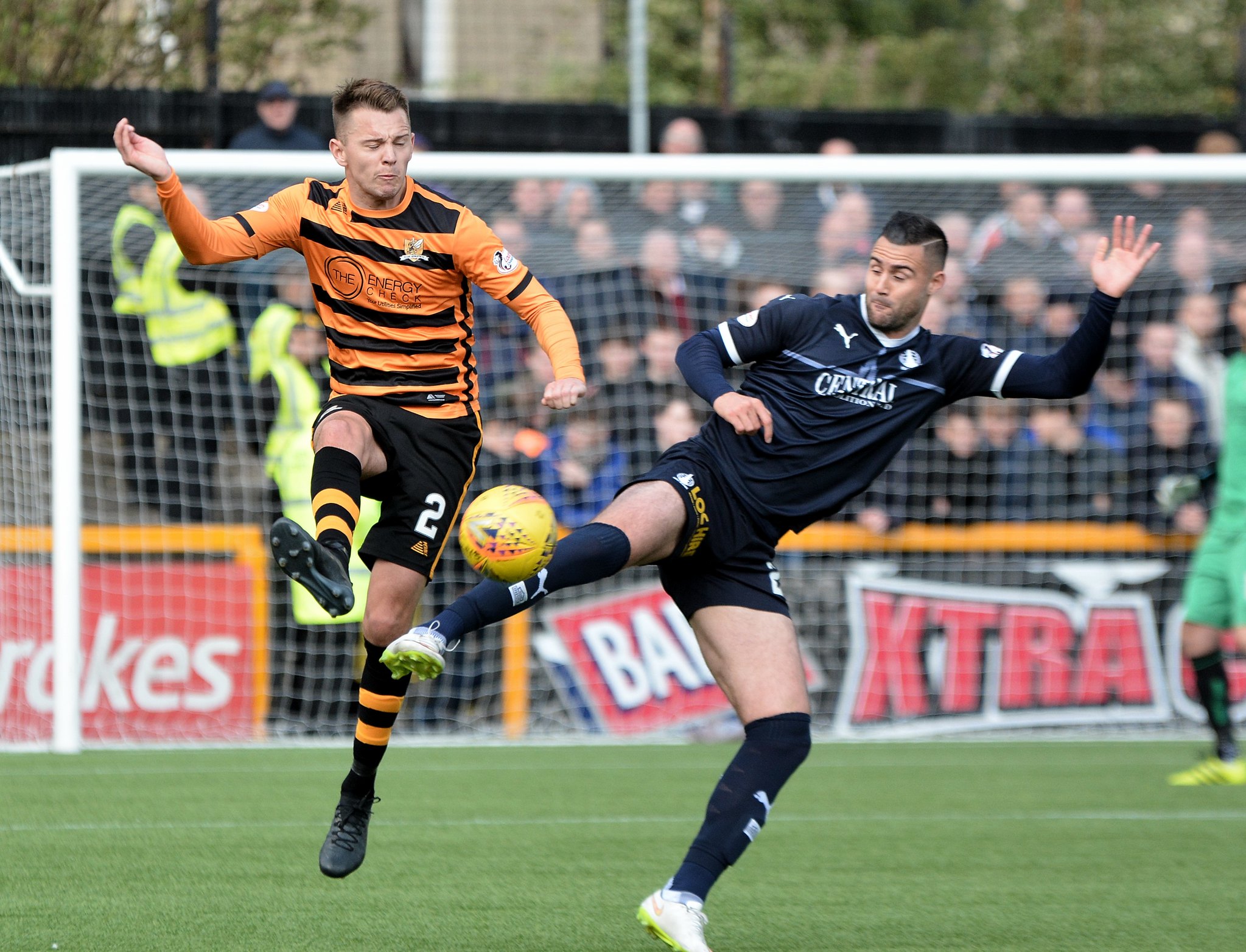 jim goodwin after defeat to bottom side falkirk

A very frustrating day, I thought we started well; we were dominating possession of the ball and then Falkirk score with their first attack, we didn’t defend the cross well enough and the young boy Zak Rudden loses his marker and a decent header, but it was too cheap from our point of view.

The second goal was a shambles to be fair, a calamity of errors which was disappointing again , that’s the frustrating point about it, if teams cut you open and score really good goals you hold your hands up but at the moment we are gifting goals. The boy apparently put the second goal in with his hand, its big decisions like that you hope the referee get right but there was no chance of him seeing that today.

I am very disappointed it is another defeat at home a place we had hoped to be a fortress but that has not been the case so far this season. It was a massive game to be fair if we had won the game we could have had a six point cushion between ourselves and Falkirk, even if we had picked up a point it would have kept them three points below us. Losing the game is disappointing but more so the manner in which we lost, I’m coming in here every week and now sounding like a broken record – if it was the case we were parking the bus with ten men behind the ball and hanging on in games then I could accept but at the moment I just feel we are more than matching teams, in possession wise we are fine, we lack a bit of a cutting edge at the top end of the pitch which is frustrating but it would be just nice to see us getting the first goal and see how teams react, at the moment we are chasing games and it is difficult, we must dust ourselves down and get ready for another difficult game next week at Dumfries against Queen of the South.

The first goal is massive in any game, we had about 60% of the possession and the whole of the second half we were camped in their half, they scored with one long ball over the top, Neilly shouldn’t have come to where he comes to and we ended going behind 2-0, I don’t know what the answer is just now, we are working really hard in training – we are in control in games but we are just not clinical in front of goals and not working their goalkeepers enough.