“The Wasps” were taught a footballing lesson at Shielfield yesterday that the season does not finish until the 5th May, 2012, the Alloa Athletic travelling support and players were still caught up in the euphoria of winning the league last Saturday and the game passed them by. Certainly manager Paul Hartley had made wholesale changes to the side but on the day Berwick Rangers were simply far better and deserved their win, indeed all the top four sides in the division were to lose yesterday but with three gtames still to play I am certain Paul Hartley and his side will what to return to winning habits and sweep yesterday’s game under the carpet, we still have nine more league points to play for and can still top Tom Hendrie’s sides Championship winning total of 76 points gained in Season 1997/98 when we last won the Third Division Championship. 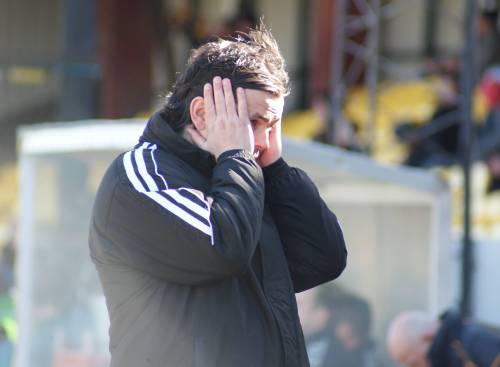 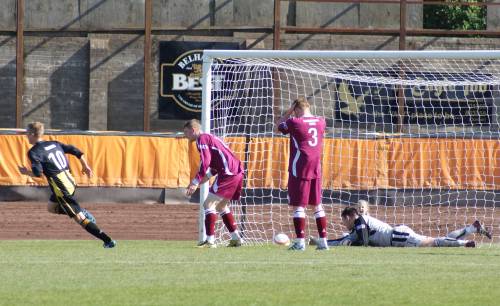 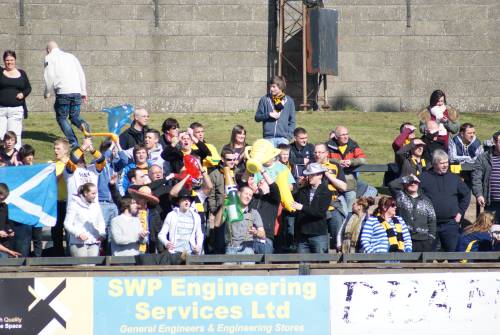 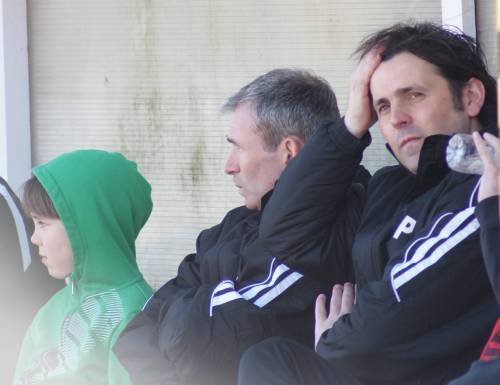 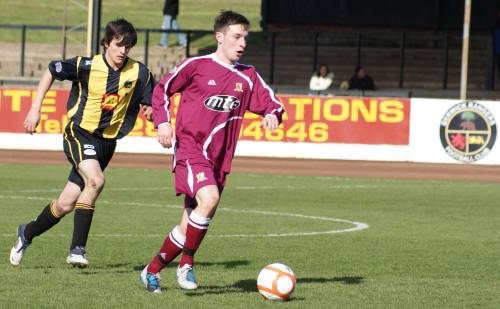 I think the changes I made today in hindsight I shouldn’t have made them but I expected a little bit better from the guys that I brought in to the team, it was an all round poor performance from the guys – I am not taking anything away from Berwick Rangers, we just didn’t play well today. We were not at the races, we were sloppy, we were just poor in every department of the park today so I have got no complaints about the score line – it could have been more, we know we have to get better than that, and I am not going to accept it. It was a disappointment after last weeks win against Elgin and I am not going to lie, I expected better today – I rested a few of the players, the players who have been playing every week, sometimes you think it’s a good idea and then you look at it and say maybe I shouldn’t have done that but I have got to have a look at other players in the squad because some of them have not been playing a lot this season and I have got to have a look at them and see how they can perform. We just didn’t perform well – I felt that for the full team that played today that none of them would get a pass mark. So we have got to do better next week – I am sure we will do – I am not accepting that again. I want to win every game – I said that to the guys before today’s game – we are not coming here just for a jolly – we came here to win the game but we just didn’t perform. It’s not like my players they have been absolutely magnificent all season but I understand that when you win the league sometimes the season peters out but I am not going to have that. Berwick Rangers might not have anything to play for on the face of it, but all players have contracts to play for and they looked hungrier than us, they were better than us it is as simple as that – I have no complaints about that but we still have three games to play this season and I will look to end the season playing to win the games.