Alloa Athletic defeated Queen’s Park 4 – 0 in a top of the table clash which leaves “The Wasps” eleven points clear with only six games to play. We couldn’t have asked for a better situation beating our nearest challengers, displaying some of our best football of the season – Queen’s Park played their part and displayed some tidy football but Alloa were more clinical, defeating Gardner Speirs side for the fourth time this season. The ball is now firmly in Alloa’s hands, it’s what we do that is important – there is still a long way to go and Paul Hartley will not allow the players to look to far ahead. Next week we face Montrose at Links Park, Montrose had excellent result at the weekend defeating Annan Athletic 2-1 at Galabank. The Alloa players worked well for their victory against Queen’s Park and showed great desire and attitude. 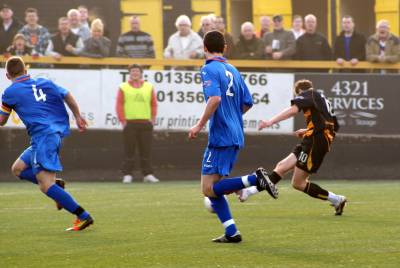 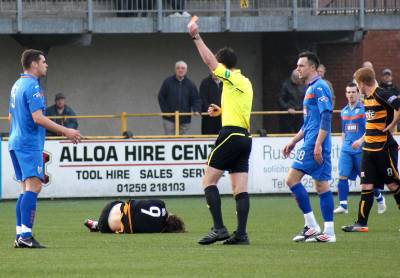 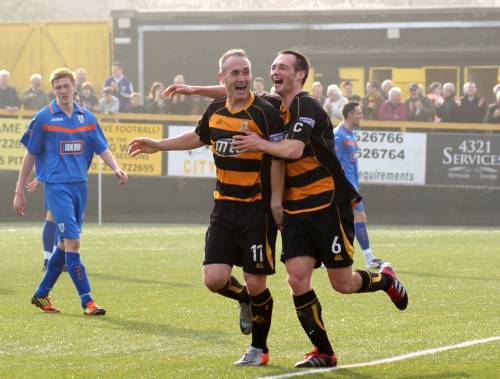 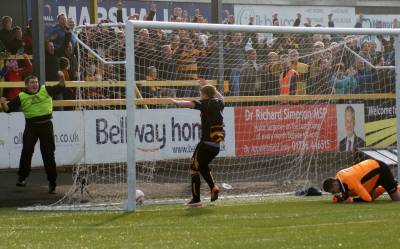 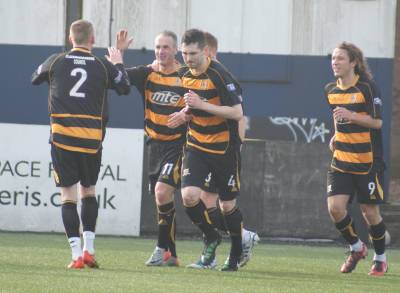 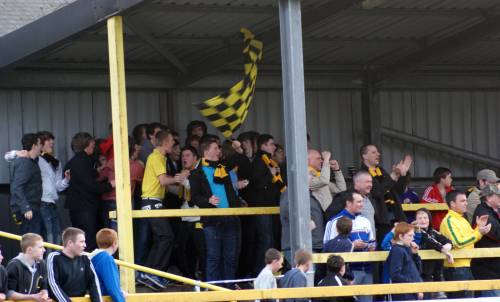 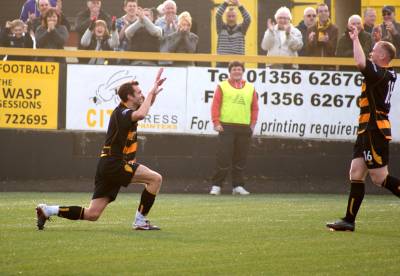 We were terrific today – the boys were a different class – we have played Queens Park four times this year – the other three times they were unfortunate to get beat or so they say, maybe they were unfortunate again today – we were absolutely fantastic and the team was a joy with some of the football being played we could have scored more than four goals we played them down there the last time – they said they had an average age of 23 and we had the exact same average age. They are saying this week that we have real experience in our team – yes we have one or two experienced players so I am very pleased with the performance from the players today. We are in a good position that is for sure with six games to go but we just need to take a game at a time and see where it takes us to at the end of the season but we have just got to keep working hard, today was top versus second and we showed how good a team we are today. I don’t look at next season I concentrate on this season – the guys we have brought in on loan have been good but so have the full squad of players it’s not just about two or three players that you bring in on loan it’s about everybody but I am delighted with my team – they deserve the credit they have not always had that this year and it’s that everybody else has been unlucky against us but we showed what we are all about today and we have to keep it going – we know we are a good team so I am pleased. It is testament to the players, my assistant, the coaching staff, physio, kit men we are all in it together. There is still a long way to go and it’s game by game we don’t get carried away with ourselves that’s for sure.