Paul Hartley has become the first ever Alloa Athletic manager to win back to back promotions, having also won the Third Division Championship last season, his first season since becoming Alloa Athletic manager and hanging up his boots. He is only the second ever Alloa Athletic manager to win promotion with “The Wasps” on two occasions, the other being Terry Christie in Seasons 2001/02 & 1999/2000. This season “The Wasps” finished 2nd in the league behind a superb Queen of the South team who won the league, setting a new points total having accumulated 92 points to beat the previous record held by Gretna. This season Paul Hartley’s side finished 2nd with a total of 67 points, two more league points than when they were pipped on goal difference in season 2009/10 when they had 65 points. 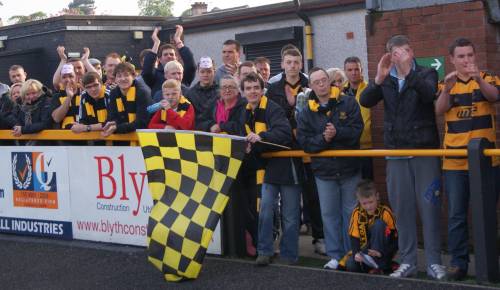 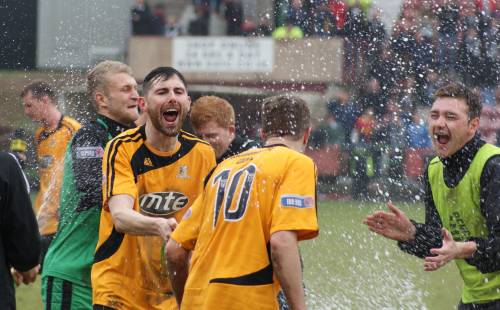 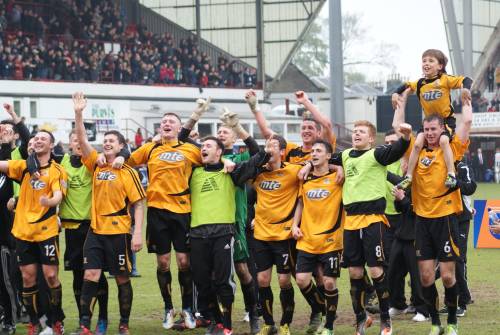 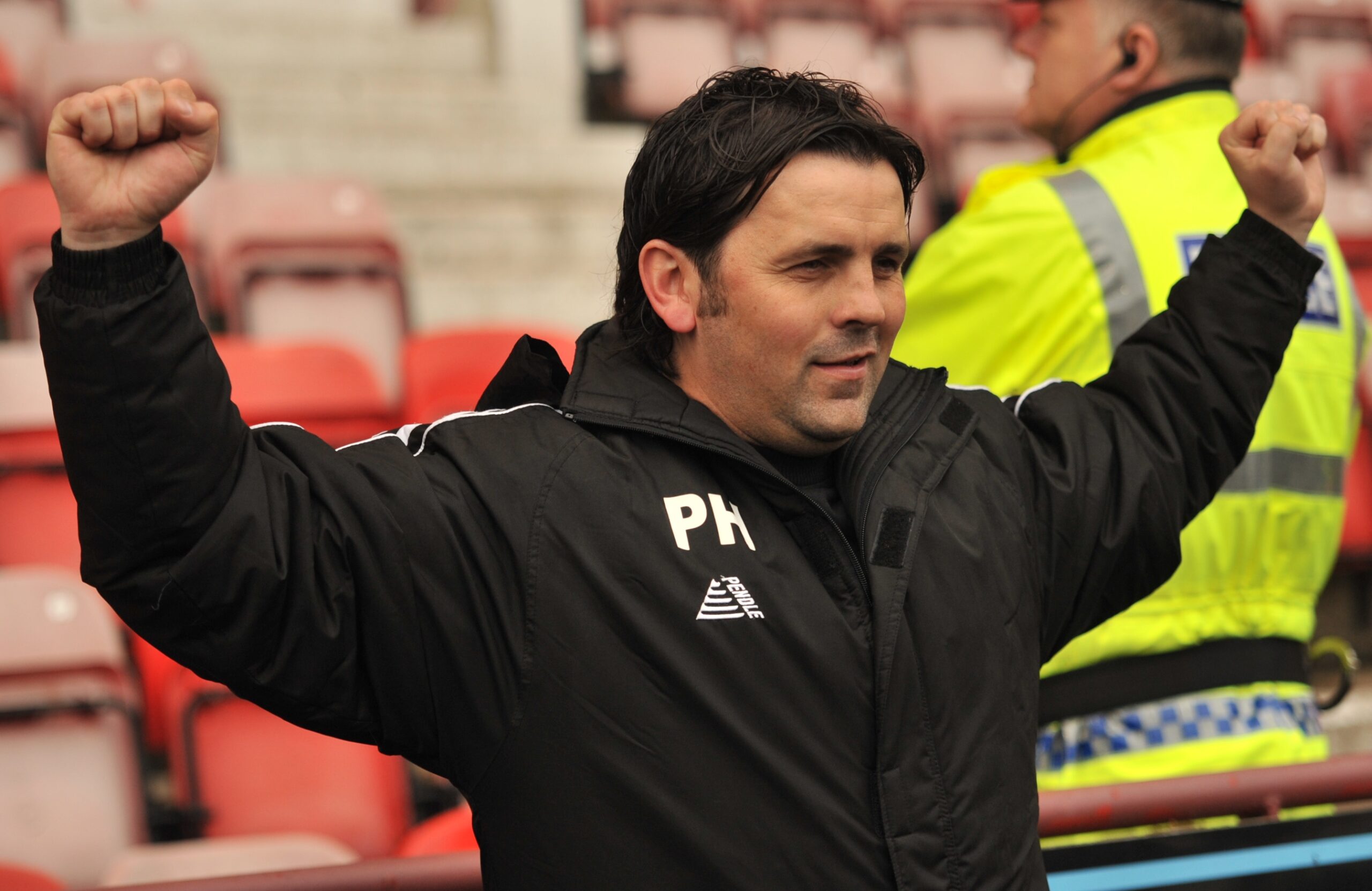 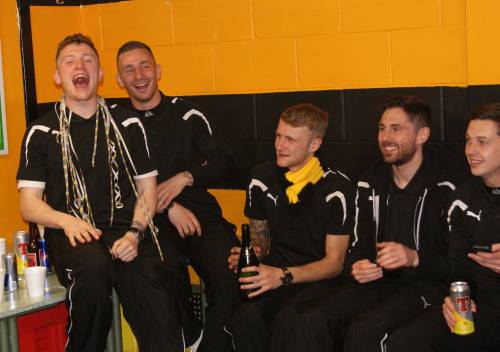 I couldn’t have imaged this feeling when I took the job on, you don’t how it was going to turn out, what a rollercoaster I have been on in the past two years, it has been fantastic, some of the guys have been with us over the full two years, which has been full of joyous moments, but football has a strange way of working, you can get a bit of success, then you don’t get success and you are branded a failure, this wasn’t won over these last two games but over the season we have shown a great level of consistency. I thought we were fantastic today, I know Dunfermline got a goal and we were spooked a bit with that but Kevin Cawley could have scored a number of goals today especially in the first half had he been a bit more patient, the group of players in the dressing room are a great bunch of boys of seen that with their work ethic and their quality so I’m delighted for them. When you win things as a player you sort of take it for granted but it’s funny now as a manager – you are under pressure right away to win games – its pressure, pressure, pressure, and next season it will be the same again in the First Division, so we will look to have a good holiday, then look to the squad and look to bring in more quality players – I think we will look to enjoy tonight and the next few days but the last two games were high pressured games and I was under the scrutiny a bit, but we have come through it with flying colours.  Dunfermline Athletic were not put in this position by their players or their manager it was mismanagement from the people were in charge of the club – it’s the way Scottish Football is at the moment you just need to look at Hearts, Rangers and Dunfermline who have been struggling financially – we cannot afford for our bigger clubs to be in such a financial mess and being put into the bottom tiers of Scottish Football. At Alloa I am on a small budget, it is the way we work, it’s what we are under with crowds of around 400, we need to work with what we have, its worked the last couple of years but I will try to get better players in and there will be a lot available on the market – full time football is not the as it was 15 or 20 years ago its different, players getting to 29/30 year old are looking for part time full and we think we are a good part time club, well run, financially we are well run but I will try to bring in new players, I’m sure there will be players who will be willing to play for us. It is good thing for chairmen that there is the potential for more money coming into the Scottish game, which should work its way down through the leagues – the more money the merrier but not a lot of managers might see the difference, will I see any, maybe, maybe not but I will just deal with it. It was a good turn out by the Alloa support today, but you would hope so it was a final and they came out in good numbers today but it would help my cause if we could get a few more through the gate. Some of the players are off on holiday at the start of the week to Magaluf, I hope they have a good time but I will need to start the planning for next season as soon as Tuesday night, I hope to speak to the players and let them know who is staying and who is going – that is the down side of football – letting people go, but somebody has to do it