Alloa Athletic recorded a 3-0 victory in their first ever Live TV match in the SFL First Division Play Off Final 1st Leg, covered by BBC Alba. The victory, the clubs first over Dunfermline Athletic since 1st September, 1982 when “The Wasps” ironically defeated “The Pars” 3-0 in a League Cup Sectional match. On the evening Paul Hartley’s team can be proud of their display, the scoreline could have been even more such was Alloa’s dominence in the second half. However in the semi-final Dunfermline Athletic showed how they can turn the tables at East End Park and Paul Hartley and his team will give Jim Jeffries side every respect, knowing the game is still at half-time, nothing has been won yet. 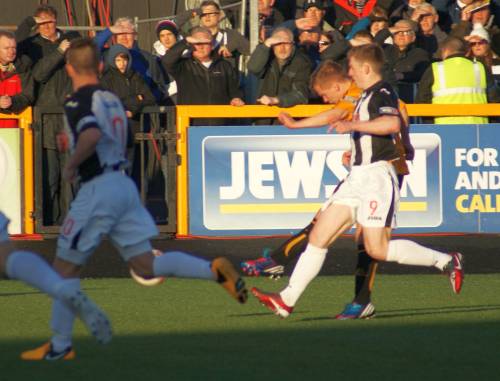 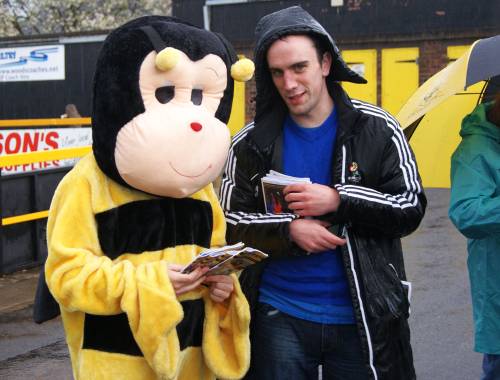 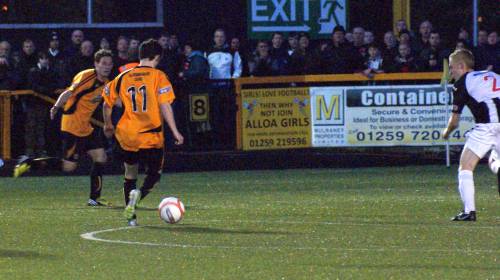 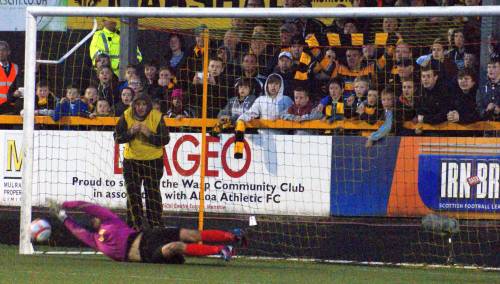 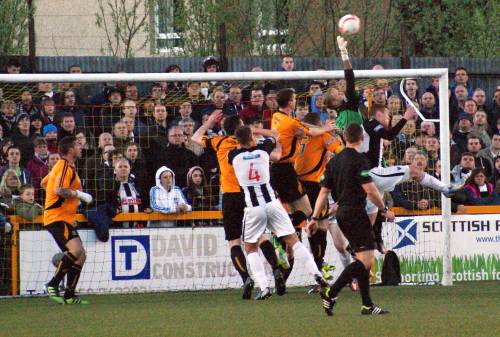 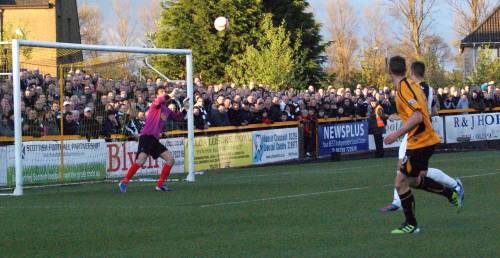 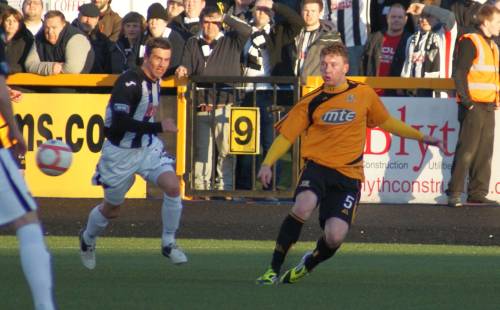 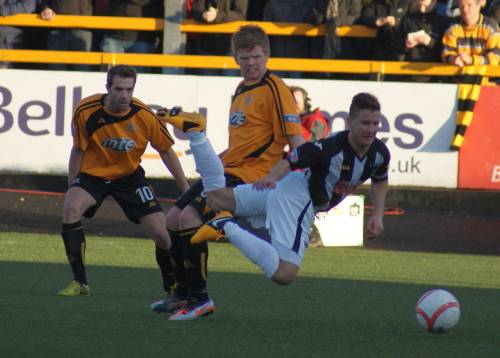 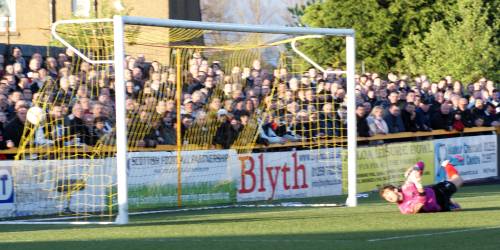 I thought the second half performance was very good – the first half I wasn’t happy with, I know we went in 2-0 ahead but I was not happy in the way that we had played, but in the second half we were totally dominant. But we know that the tie is only at half time, I said that to the players, we know Dunfermline will be different when we play at East End Park, with a big crowd behind them and we have seen how they turned it round in the semi-final tie against Forfar Athletic. So we need to be aware of that, we will not go to East End Park to sit back, we will go and have a go again and try and hopefully score. I thought we were solid as a team, the back four were great, the goalkeeper didn’t have a lot to do, the midfield work was good and the front two were a handful. It was a good performance but we know the tie is not over. We are a fit team and we base our game on a lot of fitness, so I was not surprised we finished the stronger team, we kept going, I know Dunfermline are full-time – so our players will need to recover as soon as possible, they will be in tomorrow night to do a cool down and then we have to go again on Sunday with the same level of performance. At no stage did we think about sitting back, we just wanted to go for it, I told the players to keep going, keep passing the ball and we tried to do that, cutting them open at times – if our final pass or final shot had been a bit better we could have scored more goals but before the game I would have settled for 3 – 0. The players did themselves proud, I said to them before the game – Do yourselves justice, go and put on a big performance, there would be lots of people watching, it is the first time Alloa Athletic have featured in a live TV match, go and show how good a team we are and we managed to do that, it was a great atmosphere and that’s what the Play-Offs bring. Recreation Park is a passing surface, there is no complaints, there are no bobbles or bad bounces – I think it is probably the way forward for the weather we have in Scotland and especially in the lower leagues. Ryan McCord had to go off and is likely to struggle for Sunday, whereas Jonathan Tiffoney was just a bit of cramp so he should be ok.