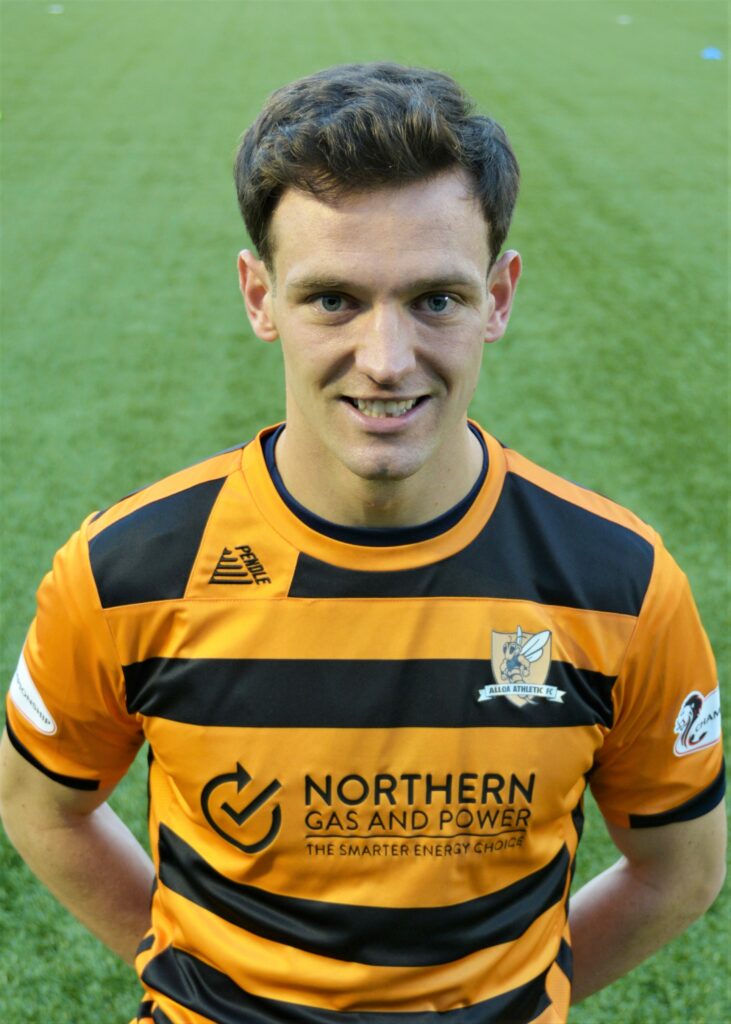 We’re pleased to announce the signing of 20 year old defender Edin Lynch. Edin drew plaudits in his time at East Kilbride, and after a promising trial earned a contract with Premiership club Kilmarnock.

First team opportunities were at a premium, at Rugby Park, for the young defender who featured regularly in the Killie Reserves.

Peter Grant has snapped up the youngster on the expiry of his Kilmarnock contract on a year-long deal.

Edin is a young defender who can play anywhere across the defence, we spoke to Kilmarnock just after his release and they qualified what we already thought about him: he will prove to be a very valuable addition to the squad. He’s at a fantastic age and has a real hunger. With the squad we have here I have no doubt he will only get better. We are really looking forward to working with him.