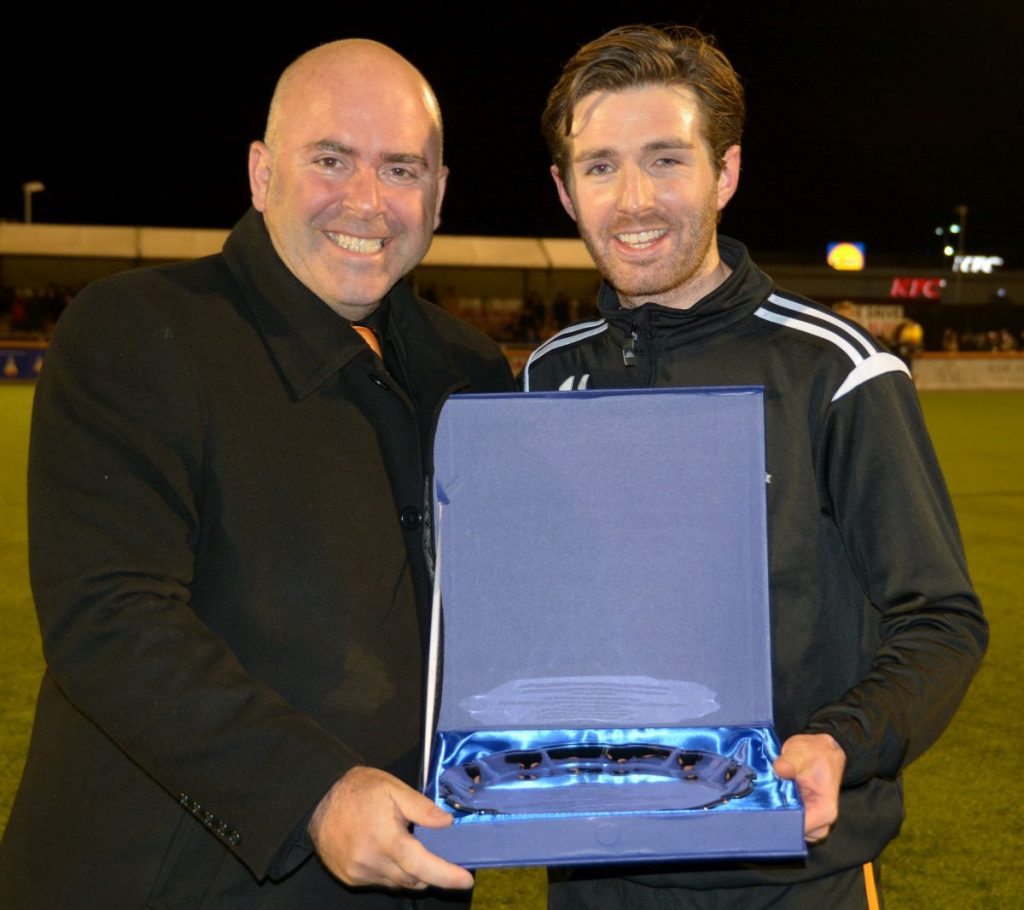 I’ve made the decision to retire. Choosing to retire was not an easy decision but I think it’s the right time for me. I’ve had a great time at the club and I’d like to thank, the Chairman and the board, managers and assistant managers – both past and present, the back room staff, the supporters and all my teammates throughout my time at Alloa Athletic.

The club would like to thank Iain for his outstanding service to the club, we are sorry to see him go but we respect his decision and wish him all the best for the future. Iain has been a model professional in his time with the club, signed by Paul Hartley at the beginning of Season 2013/14 having previously played full-time for Kilmarnock, Partick Thistle, Morton and Falkirk, he has been a highly influential member of the team, and is one of the most skilful and creative players out with the Premier League. He always makes time on the ball and plays with great control and vision and can be counted on to display his ability especially at set pieces. We have been very fortunate to have him for the last seven seasons being a player which other club’s always admired which saw him included in past PFA Team’s of the year, Iain played a total of 221 competitive games for “The Wasps” scoring 36 goals which will be looked back in admiration in years to come. Thanks for the memories.